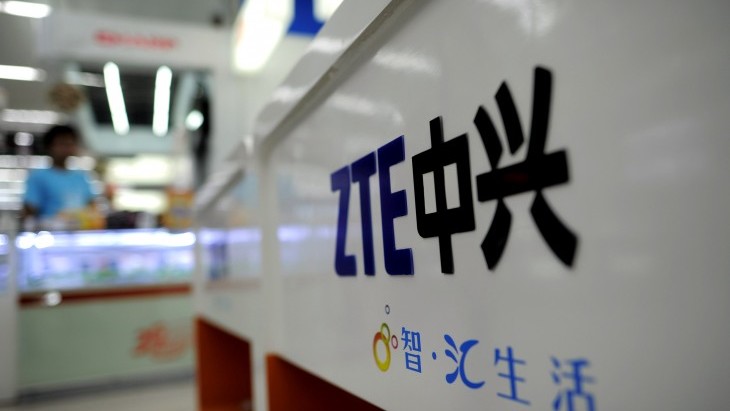 The device was unveiled at the MedPi conference in Monaco today and comes with an 8-megapixel rear-facing camera, contrasted with a 1-megapixel version on the front. ZTE says the “socially-smart” camera has one of the quickest burst modes on the market, capturing up to 24 frames per second with no shutter lag whatsoever.

The Grand X2 In runs Android version 4.2 (Jelly Bean) and comes with 1GB of RAM to play with, in addition to 8GB of internal storage for storing apps and multimedia content. There’s also a MicroSD slot for up to 32GB of additional space and a 2000 mAh battery to make sure it’s still ticking along at the end of the day.

“We are proud to announce the ZTE Grand X2 In smartphone pursuing our multi-year strategic collaboration with Intel,” said William Chhao, Terminal Director at ZTE France. “The ZTE Grand X2 In is set to build on the success of the ZTE Grand X In, our first flagship smartphone in Europe to feature Intel Inside, and further increase ZTE’s growth in the high-performance smartphone market segment.”

The device follows the launch of the 5.7-inch ZTE Grand Memo, which TNW went hands-on with at Mobile World Congress earlier this year, as well as the ZTE Open for the upcoming Firefox OS platform.

The Grand X2 In will launch in Europe sometime during the third quarter of 2013; pricing, colors and specific release dates are yet to be confirmed.