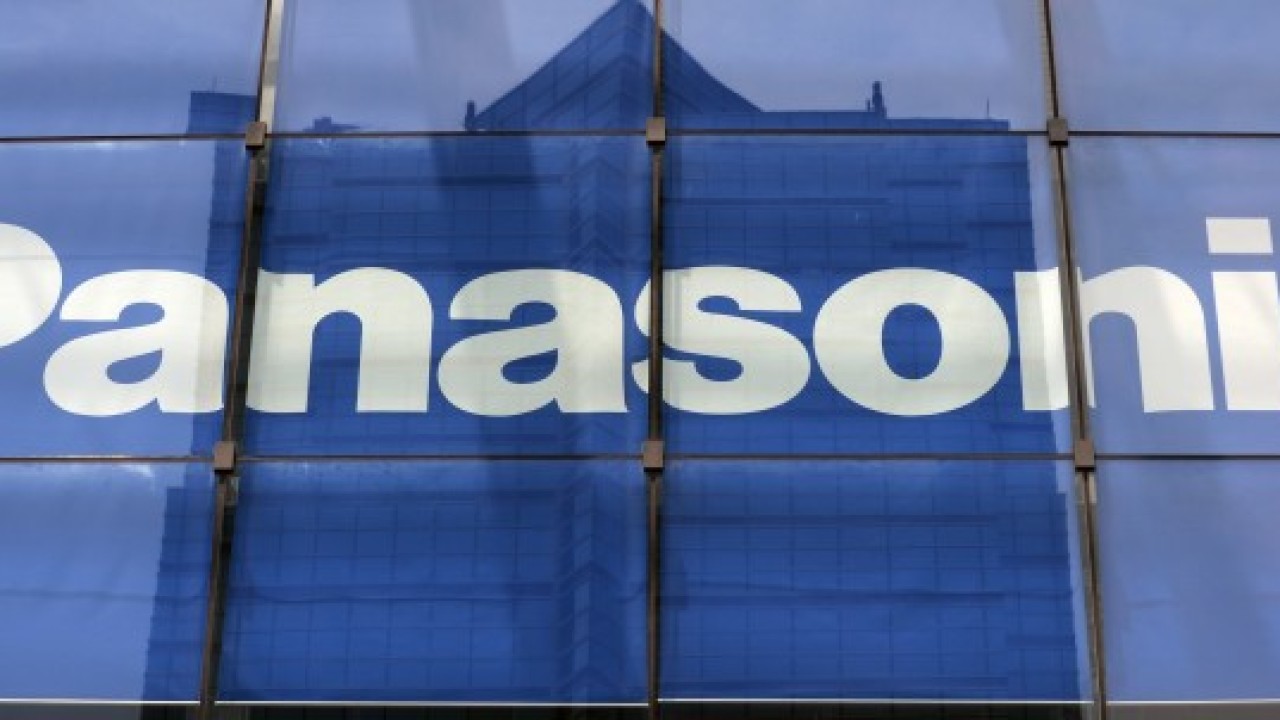 Panasonic has strengthened its range of Android smartphones today with the ELUGA P-03E, a new handset with a 4.7-inch full HD display (1920×1080) and a 1.7 GHz Snapdragon quad-core processor.

The high-end device is just 10.9mm thick and leans on 2GB of RAM, coupled with 32GB of internal memory for downloading apps and multimedia content. It’s equipped with a 13.4-megapixel rear-facing camera, alongside a low-resolution 1.3-megapixel snapper on the front. It weighs roughly 146 grams and is powered by a 2600 mAh battery.

The ELUGA P-03E comes with a new “touch assist” feature which, similar to the Air Gestures found on the Samsung Galaxy S4, can detect swipes before the user has touched the screen. This proximity-sensitive touch screen can detect movements from up to 15mm away and is designed to stop users from selecting apps or menu options accidentally. For instance, if the user hovers over the camera menu or a supported app, the device will provide a description of the software before asking them to confirm the action.

Likewise, hovering over an image will show an enlarged preview, and it’s also possible to access a zoom slider through the Internet browser without using the traditional pinch-to-zoom gesture.

Panasonic says the ELUGA P-03E has a user interface built specifically for one-handed use. Swiping up from the bottom will bring the top half of the screen further down, making content and apps much more accessible. The size and position of the keyboard can also be adjusted to fit small hands, as well as the position of the padlock on the lockscreen.

The ELUGA P-03E is only available from the Japanese version of the Panasonic website, so it’s unclear whether this smartphone will ever see an international release. The product page says it will be released in late June, and pricing is yet to be confirmed.