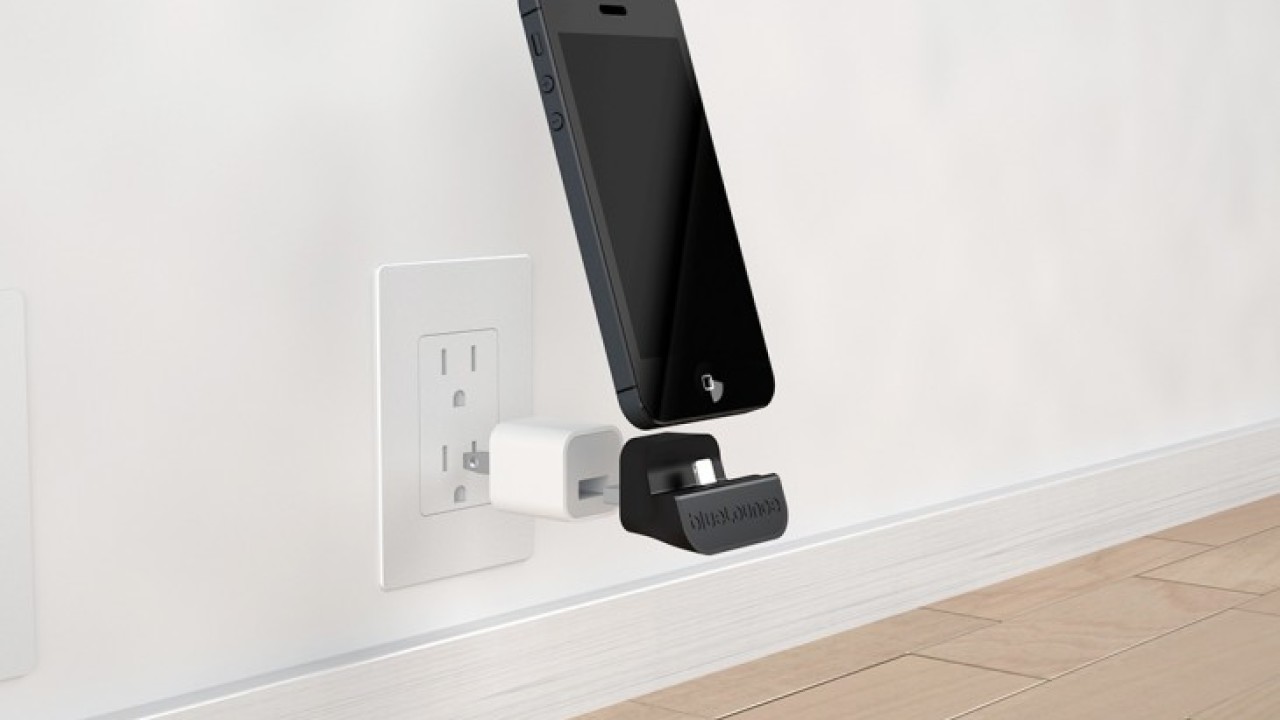 Bluelounge has become a favorite around TNW for coming up with the handiest things while keeping design at the forefront. When the company introduced its MiniDock, it was a buy-on-sight for me. The MiniDock is a USB docking station for your iPhone that plugs directly into your stock wall adapter, relieving the need for cords. Today, Bluelounge has updated the MiniDock to include a lightning connector for the iPhone 5.

The MiniDock is a simple piece of equipment, but it’s rather genius in its implementation. For instance, I tend to keep mine plugged in in the kitchen, so that I can dock my phone into it when I’m cooking, doing dishes or otherwise engaging in some activity that would endanger my phone if it were just sitting on the counter top.

Like everything else from Bluelounge, the design of the MiniDock is second to none. It’s tiny, so you can easily stuff it into your bag for a trip or at work, and it manages to stay especially stable in the AC adapter, helped in no small part by the iPhone 5’s minuscule weight.

The MiniDock is still available in 30-pin for those of you who perhaps are waiting out the next generation of the iPhone, but adding the Lightning adapter just completes the line for the company. You can pick it up directly from Bluelounge for $39.