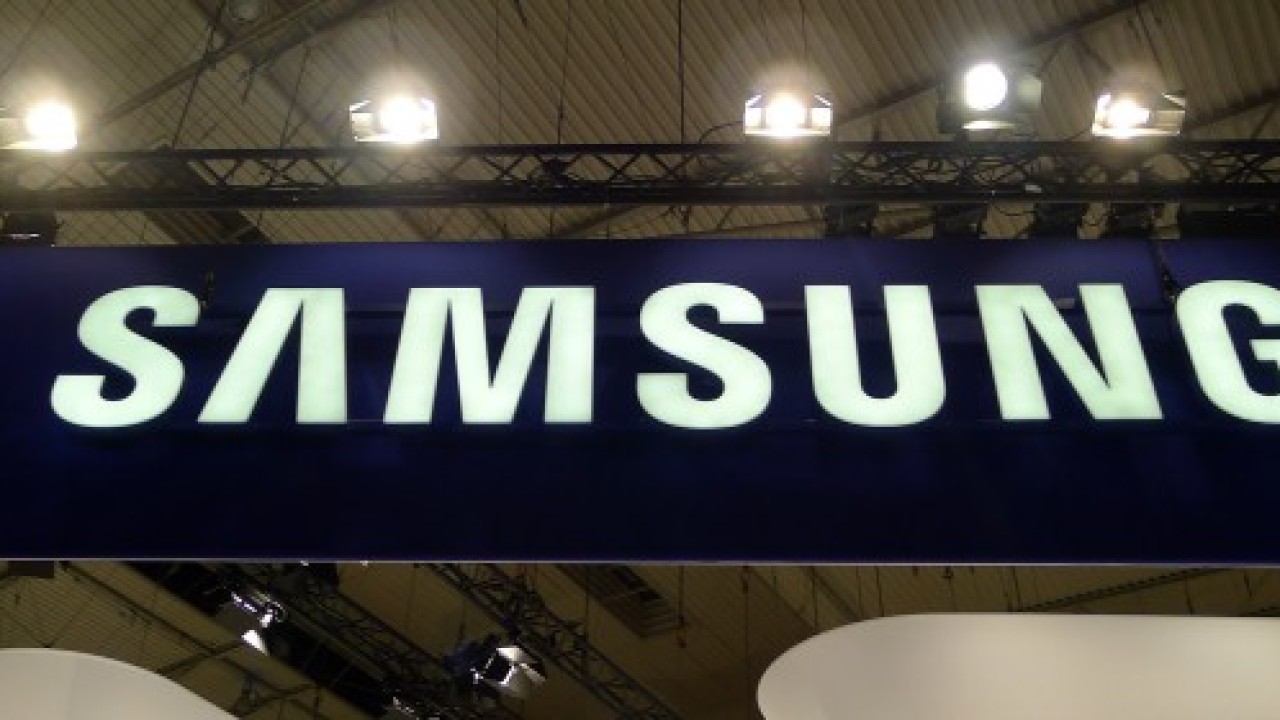 Samsung continues to expand its Galaxy range with the Galaxy Core, a new low-end Android smartphone with dual-SIM support and a smaller 4.3-inch display.

It runs on a 1.2 GHz dual-core processor, along with 1GB of RAM and 8GB of internal memory. In line with almost every other Samsung smartphone, there’s also a microSD card slot for up to 64GB of additional storage.

That could come in handy, given how much space is taken up by Samsung’s exclusive software on the Galaxy S4.

The 4.3-inch WVGA touchscreen display is a TFT LCD affair, offering a 480×800 resolution for users to peek at. It’s a far cry from the 1080p displays that are flooding the Android market at the moment, but cost is clearly the priority here for Samsung.

Slapped on the back is a 5-megapixel camera with an LED flash, alonside an unspecified VGA front-facing version. Given the lack of detail here, it’s likely a very low resolution affair. Similarly, the Galaxy Core can only record at 480p, capped at 30 frames per second. Serviceable for a quick YouTube video, but little else.

The device runs on Android version 4.1 (Jelly Bean), with Samsung’s TouchWiz skin and dizzying number of apps thrown into the mix. The omission of the latest Android firmware seems odd, but perhaps an update will be issued in the coming months to rectify this.

Samsung has equipped the Galaxy Core with a 1,800 mAh battery, which while basic by modern standards should be serviceable for the low-end hardware found in the rest of the device.

The Galaxy Core will be sold in two different versions – a single SIM iteration from July and a dual-SIM variant from May. Samsung says the latter will enable users to access both SIM cards “simultaneously”, although exactly how this works hasn’t been specified.

It’s likely a take on the Easy Swap technology pioneered by Nokia in many of its Asha feature phones, although the Finnish manufacturer usually only gives consumers access to a single SIM from a window on the side of the device. The second is nestled in the back next to the battery, although in use the feature phone can swap between the two automatically without asking the user to reset the device.

If the Samsung can give users access to both SIM cards with minimal fuss and price the Galaxy Core competitively with other low-end Android devices, it’ll be onto a winner.