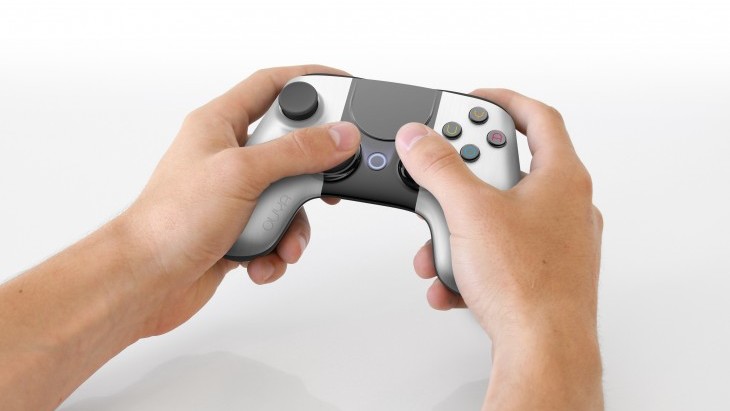 Pre-orders for OUYA, the Android-based gaming console that was successfully funded through an $8.5 million Kickstarter campaign, have opened up in the UK over at GAME.

A product page on the high-street retailer’s website shows the console, available for pre-order, at £99.99. Additional controllers are also being sold for £39.99 each.

OUYA hasn’t confirmed any stockists for the UK yet, so it’s possible that GAME has done this pre-emptively. Even so, it shows an interest in the console from international retailers and bodes well both for its exposure and potential sales in the region.

The new indie hardware company has previously announced it will be partnering with Amazon, Best Buy, GameStop and Target in the United States. It will also be available in Canada from Amazon.ca.

OUYA is shipping its new game console to Kickstarter backers today, so it won’t be long before we see an initial reaction to the interface, hardware and game catalog.

A public release has been slated for June, but it’s not set in stone and could change depending on various production issues. It means that if you’re interested in pre-ordering a console from GAME today, bear in mind that it could be at least a few months before it arrives at your door.

OUYA has promoted itself as a console for hackers and modders. This was extended yesterday after it partnered with Makerbot and published the 3D design files for the console’s case. With the template and various hardware specs in hand, it’s now possible for anyone with access to a 3D printer to create a customized console.

Although OUYA has been designed to compete with all of the current video game consoles, including the upcoming PlayStation 4, its focus on indie titles will see it go head-to-head with GameStick in particular.

The tiny video game console was also funded through Kickstarter, closing at $647,658 earlier this year. It’s fair to say that OUYA will have a considerable headstart though, which is incredibly important given Microsoft’s inevitable reveal of the Xbox successor later this year.