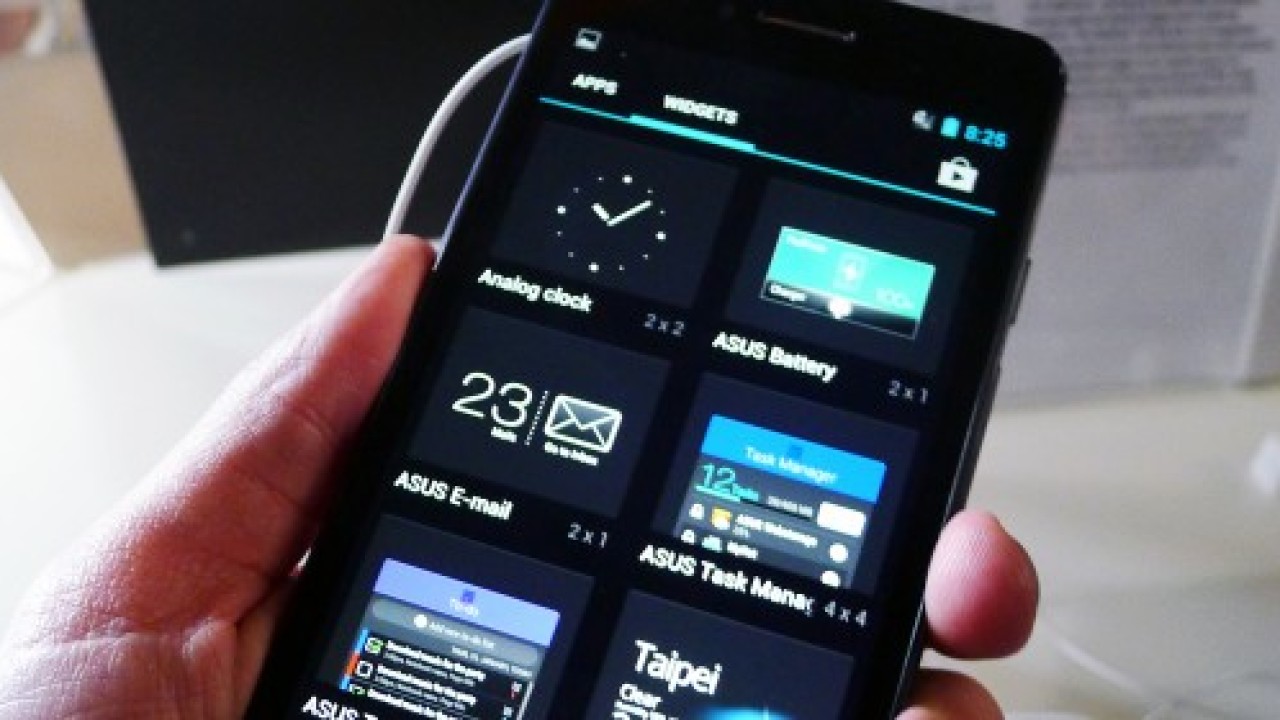 ASUS continued its experimentation with hybrid form factors today when it launched the PadFone Infinity, a 5-inch full HD smartphone that can be docked with a 10.1-inch Android tablet. It replaces the existing PadFone and sits alongside the PadFone 2.

The smartphone runs Android version 4.2 and has an impressive 1920×1080 display, equal to 441 pixels-per-inch. That’s well above the 326 found in the iPhone 5 and the 320 offered by the Nexus 4 – a feat which makes the device “better than Retina Display,” according to ASUS Chairman Jonney Shih.

A 1.7GHz quad-core Qualcomm Snapdragon 600 processor is joined by a 13 megapixel camera capable of capturing 100 sequential photos in burst mode – maxing out a speed of eight frames per second. It also supports LTE.

The PadFone Infinity station, meanwhile, is a 10.1-inch tablet with a Super IPS display set at 1920×1200. On the front is a 1-megapixel camera, but because of the docking port located on the back ASUS has had to compromise and go without a rear-facing camera. 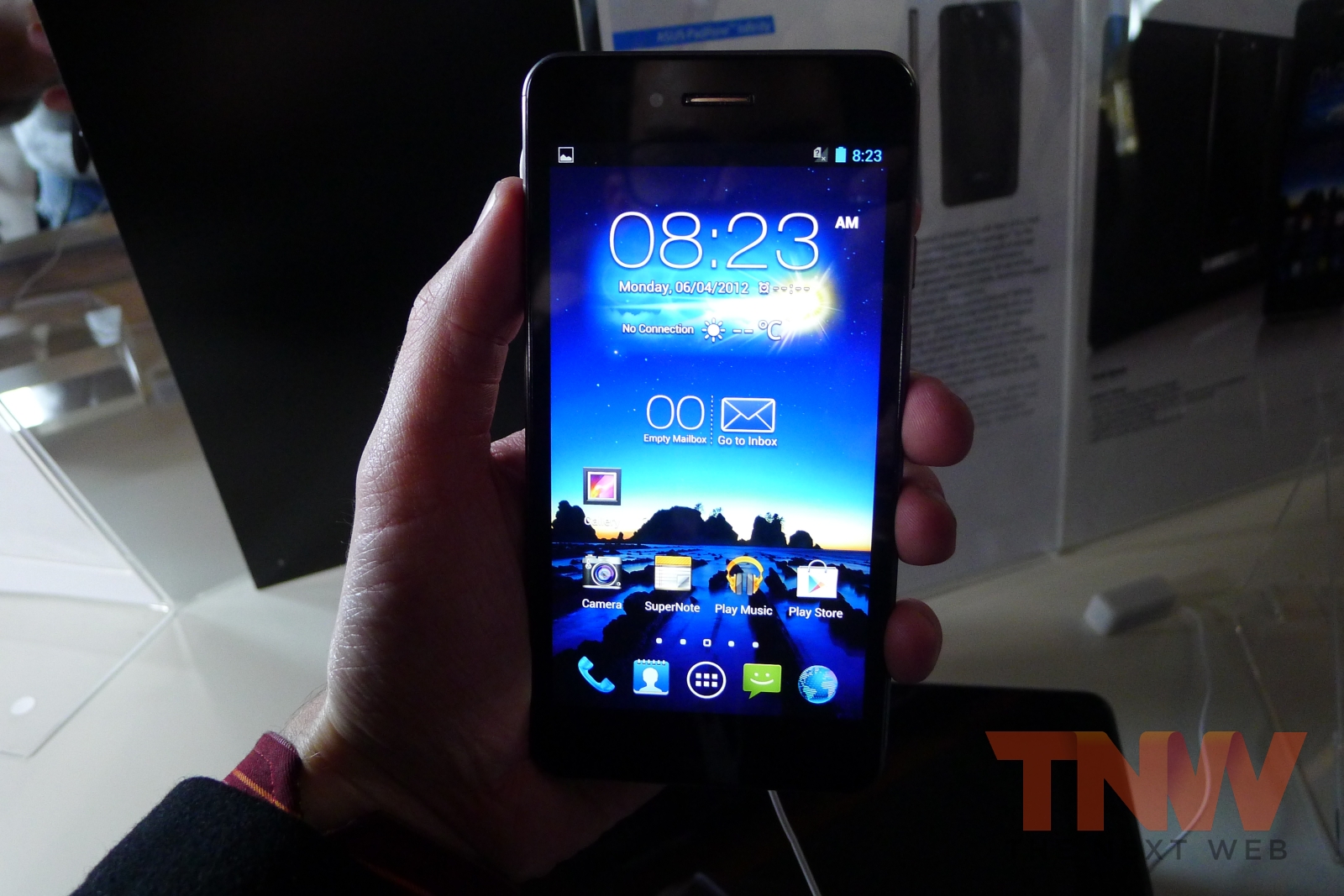 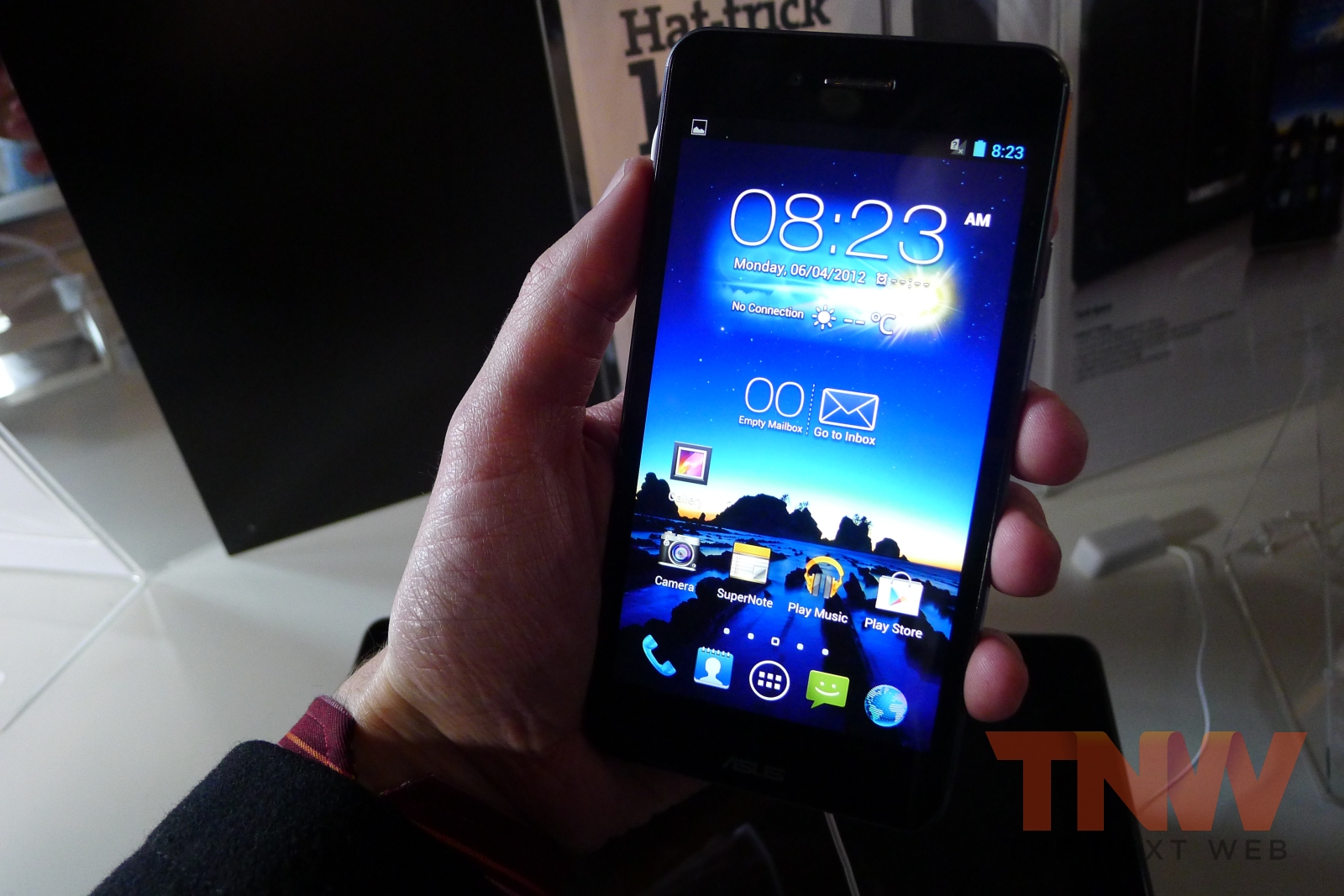 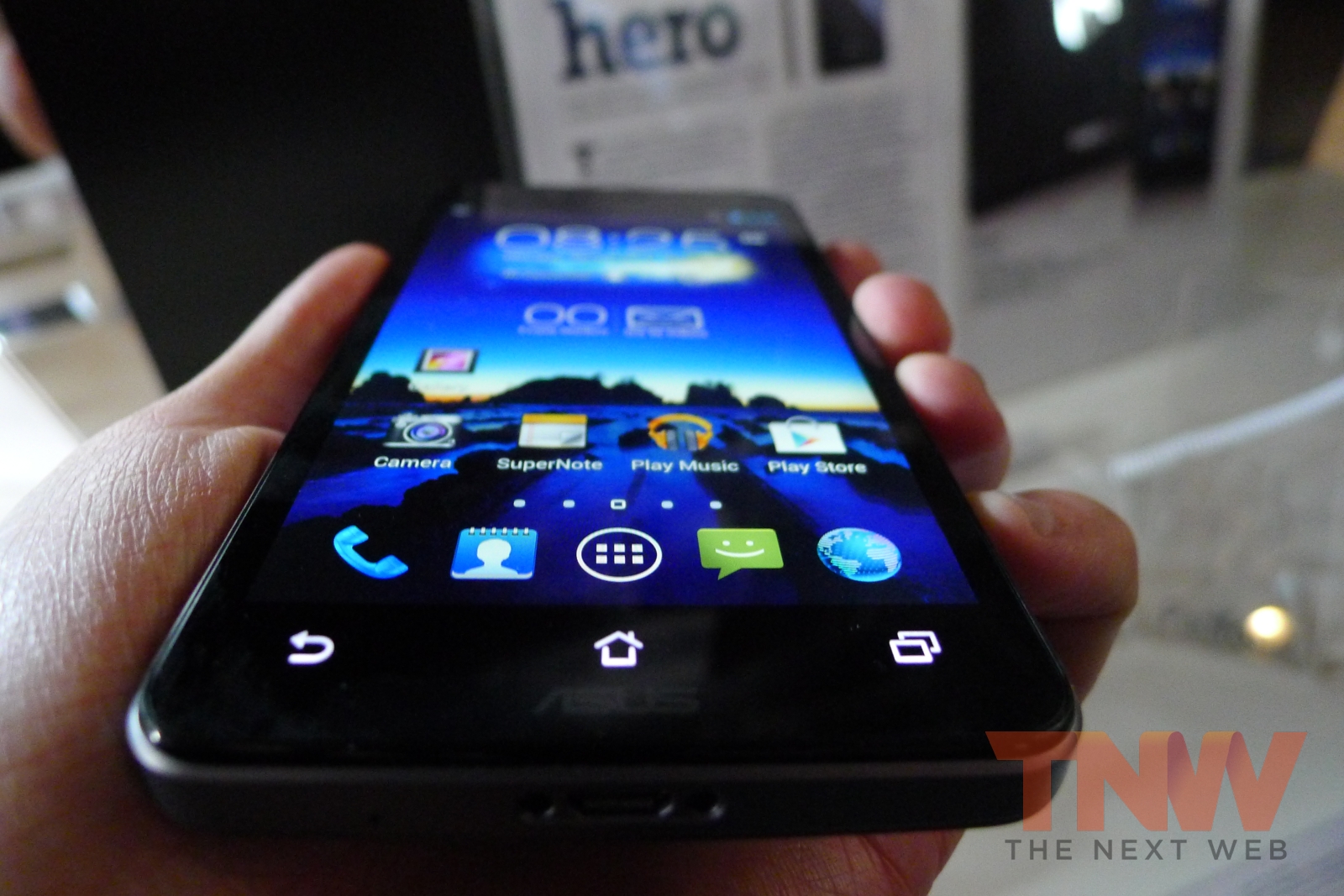 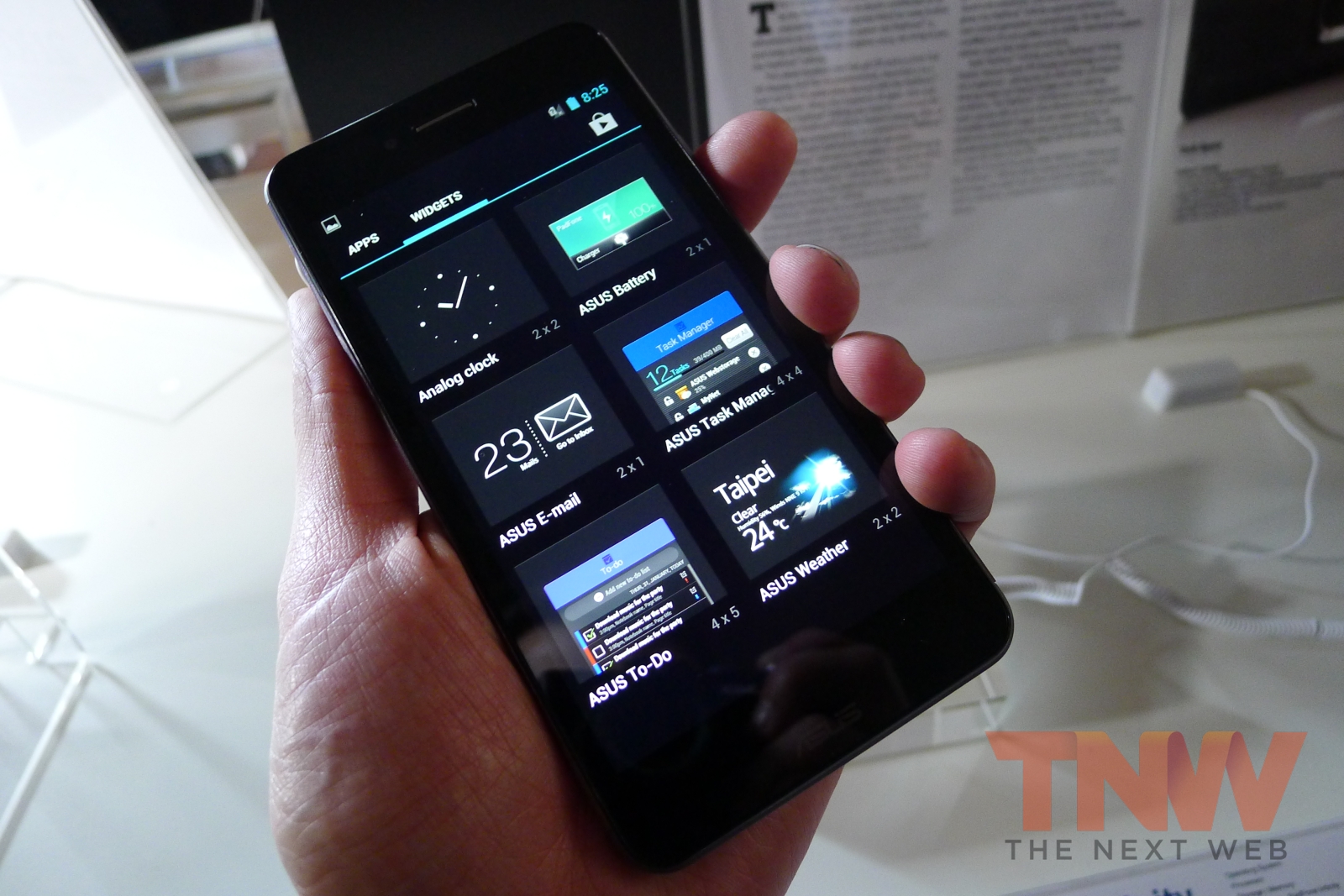 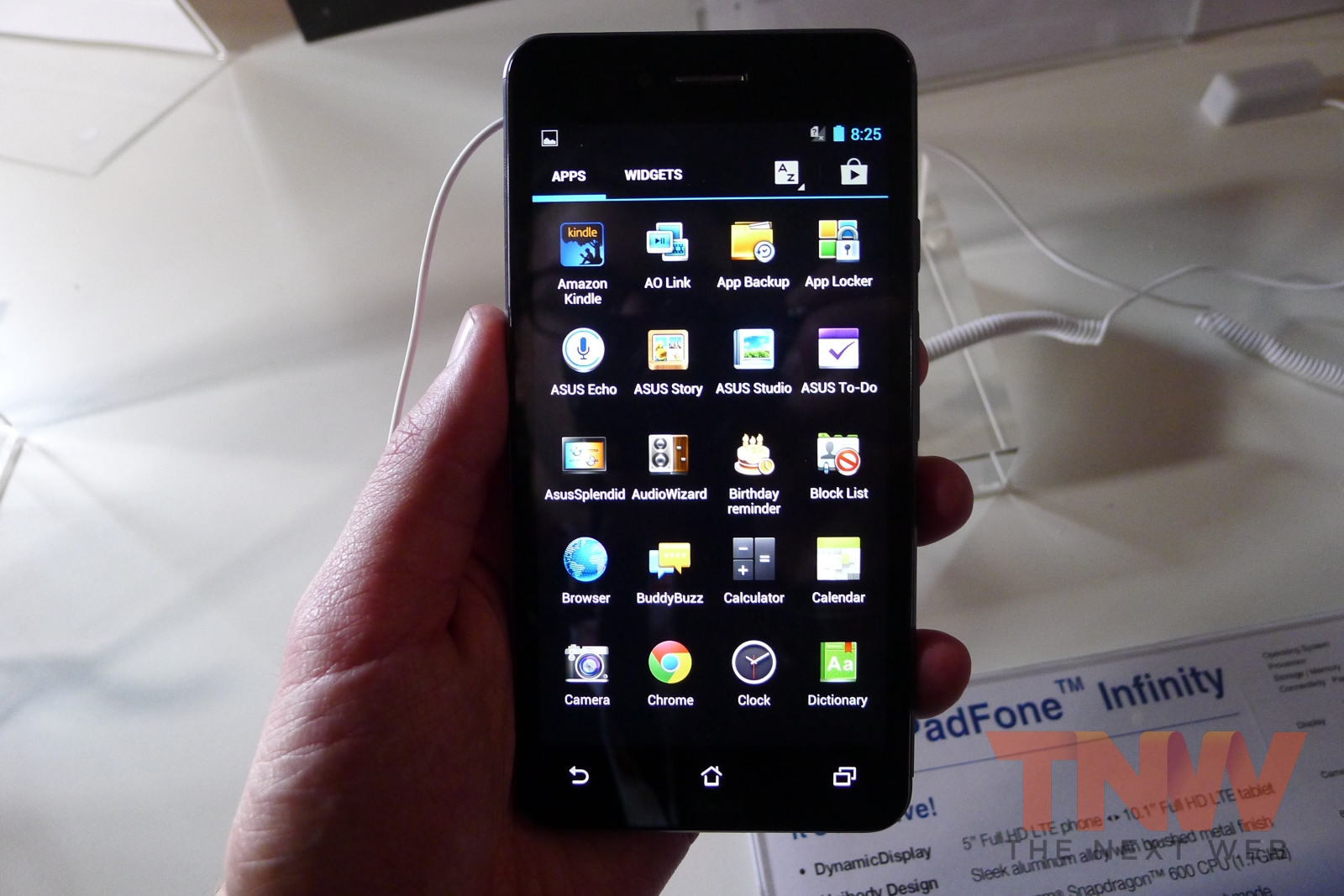 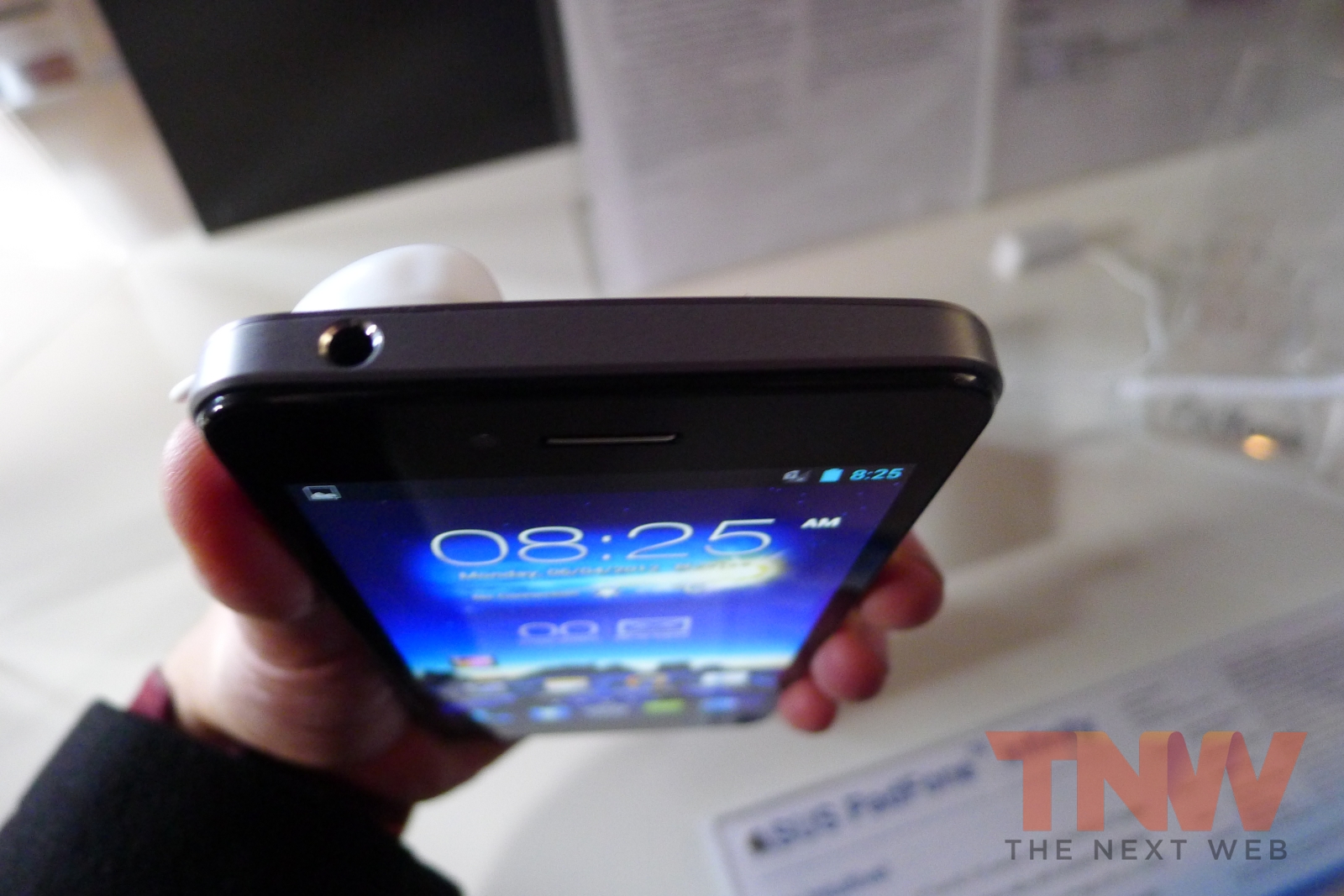 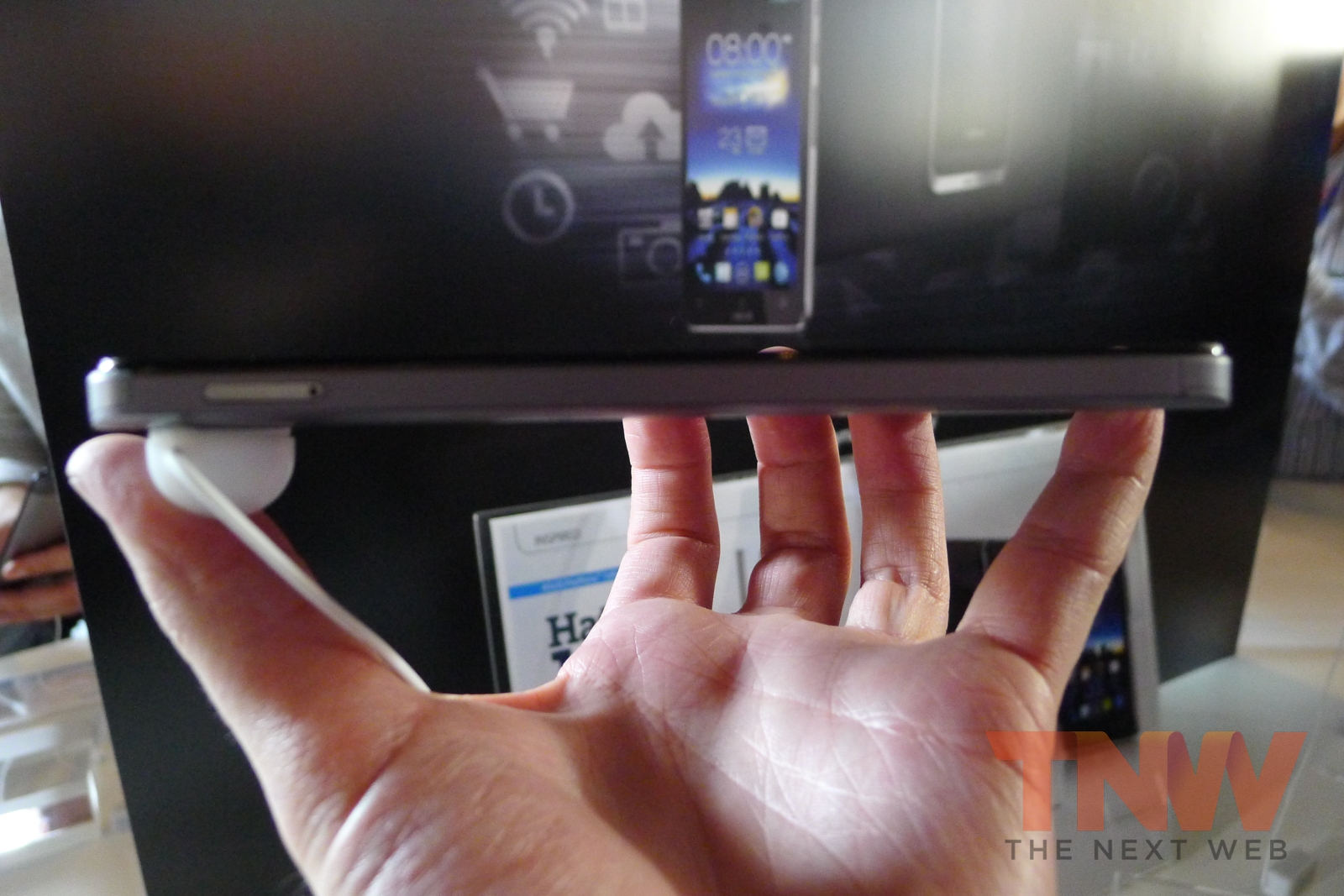 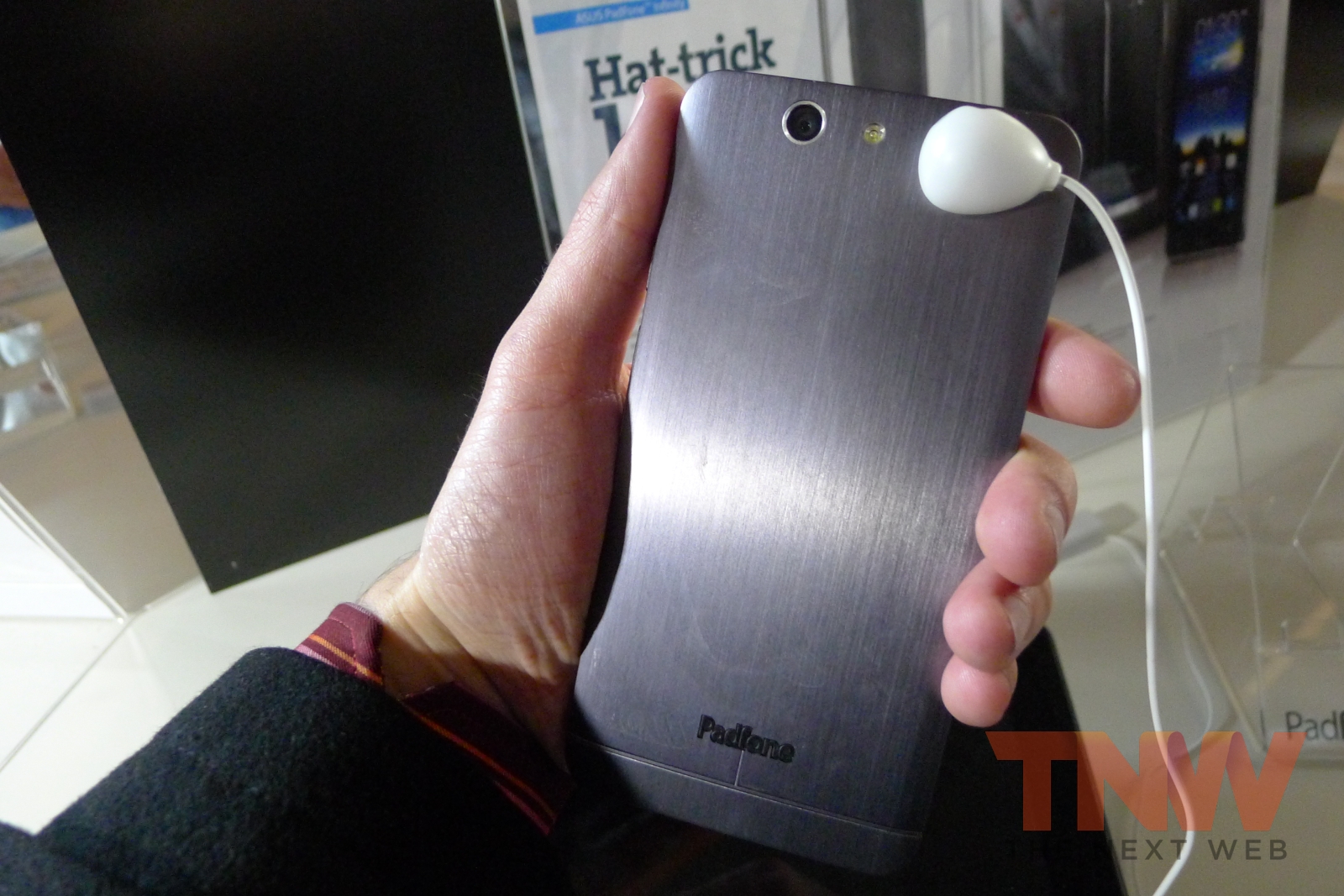 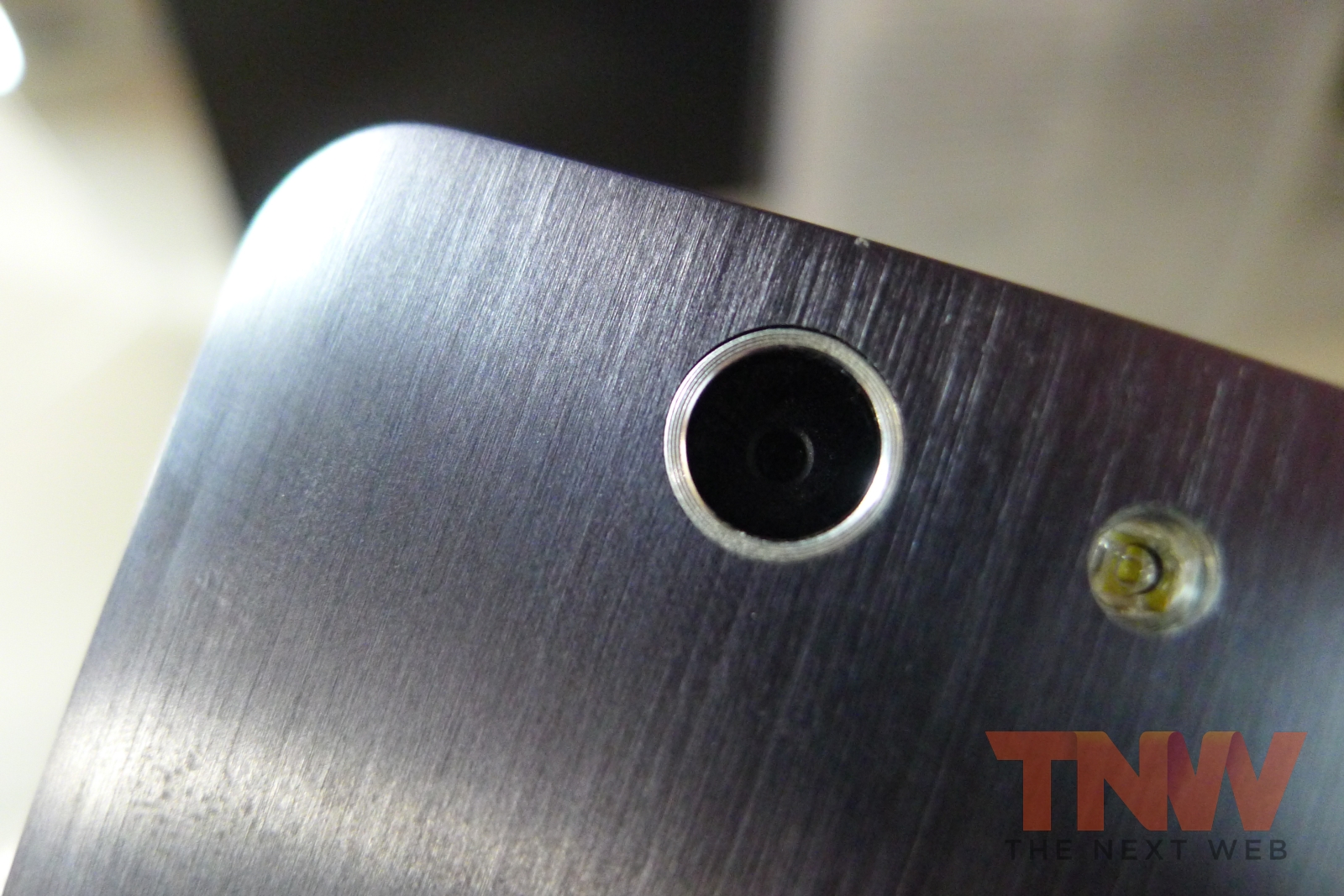 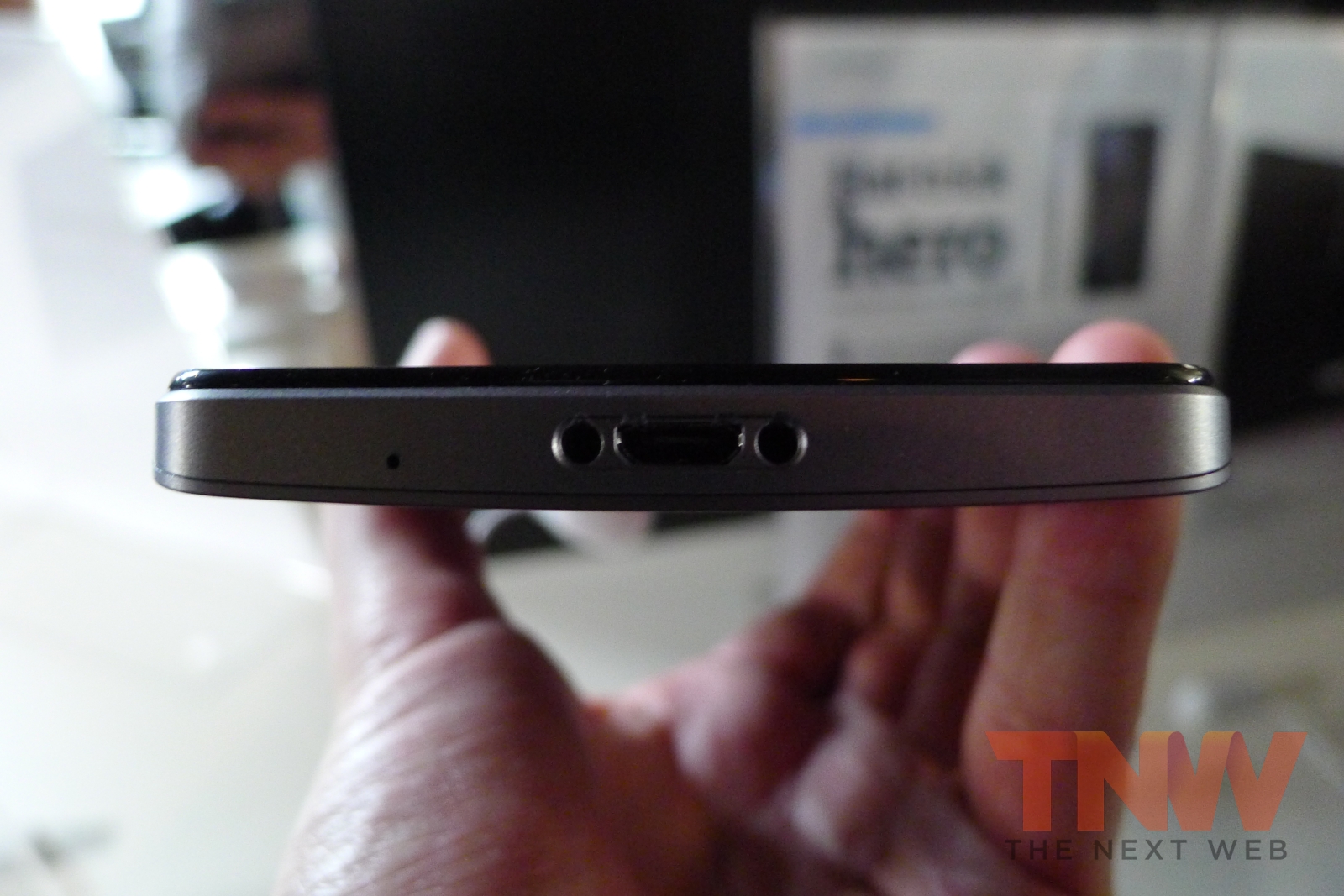 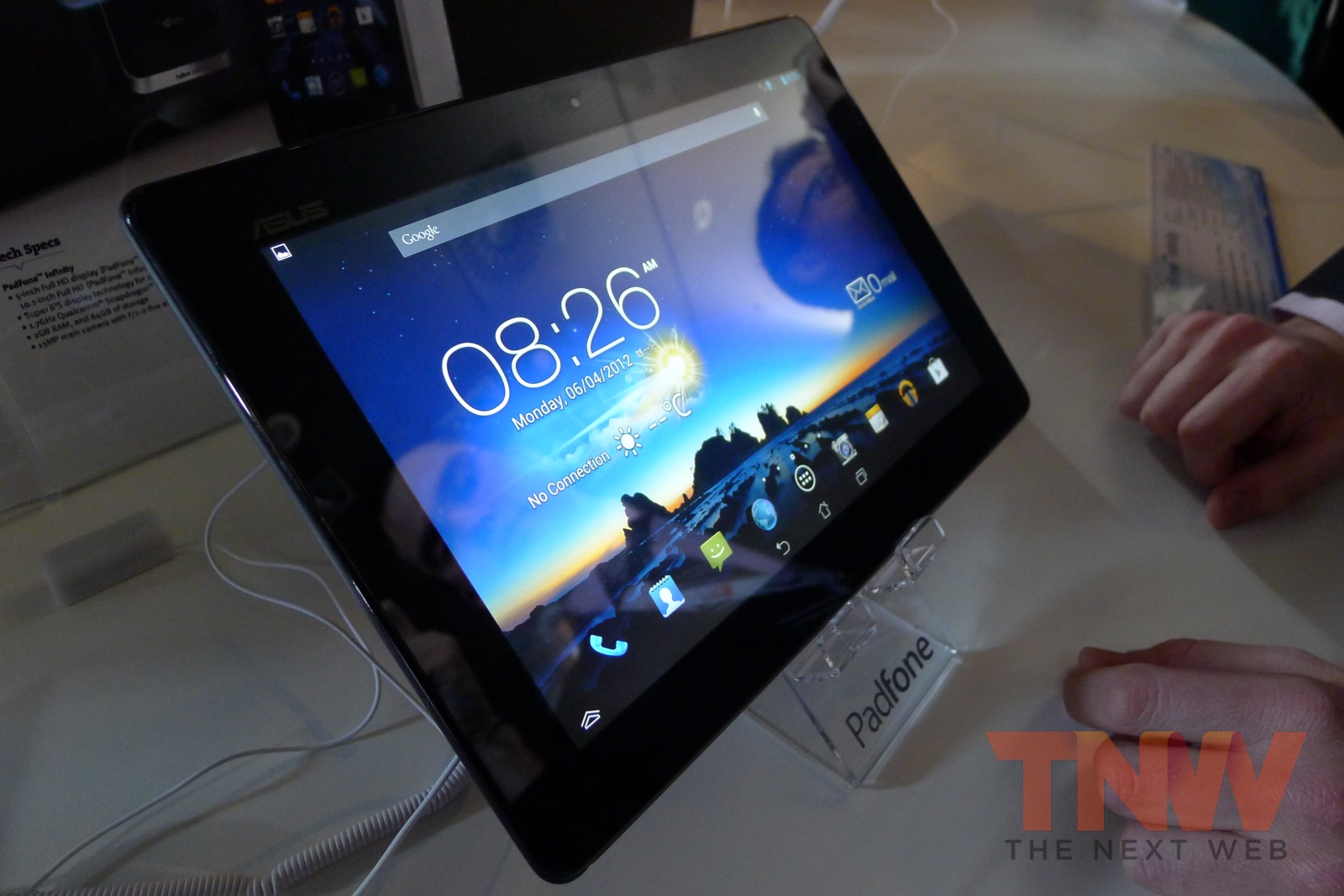 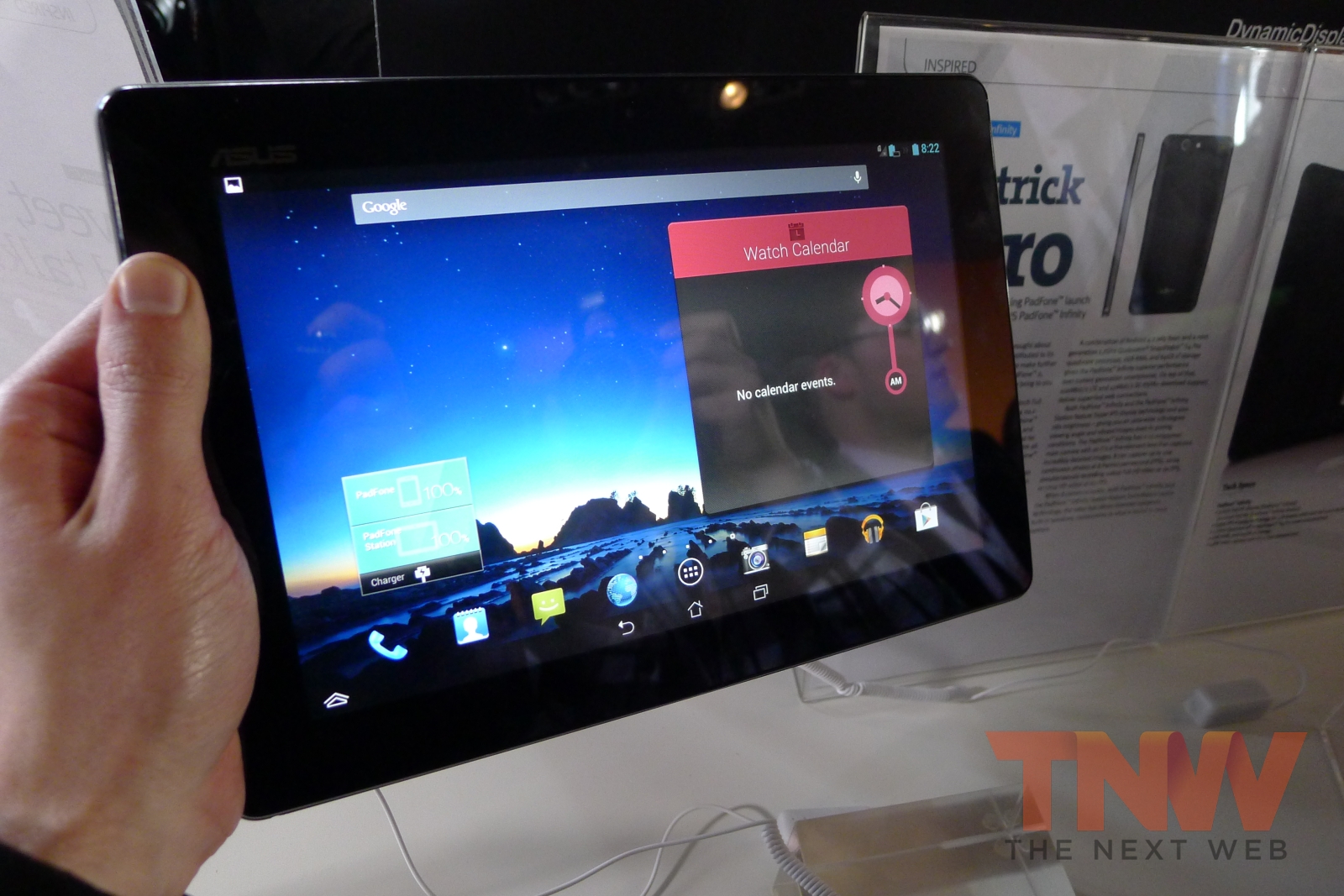 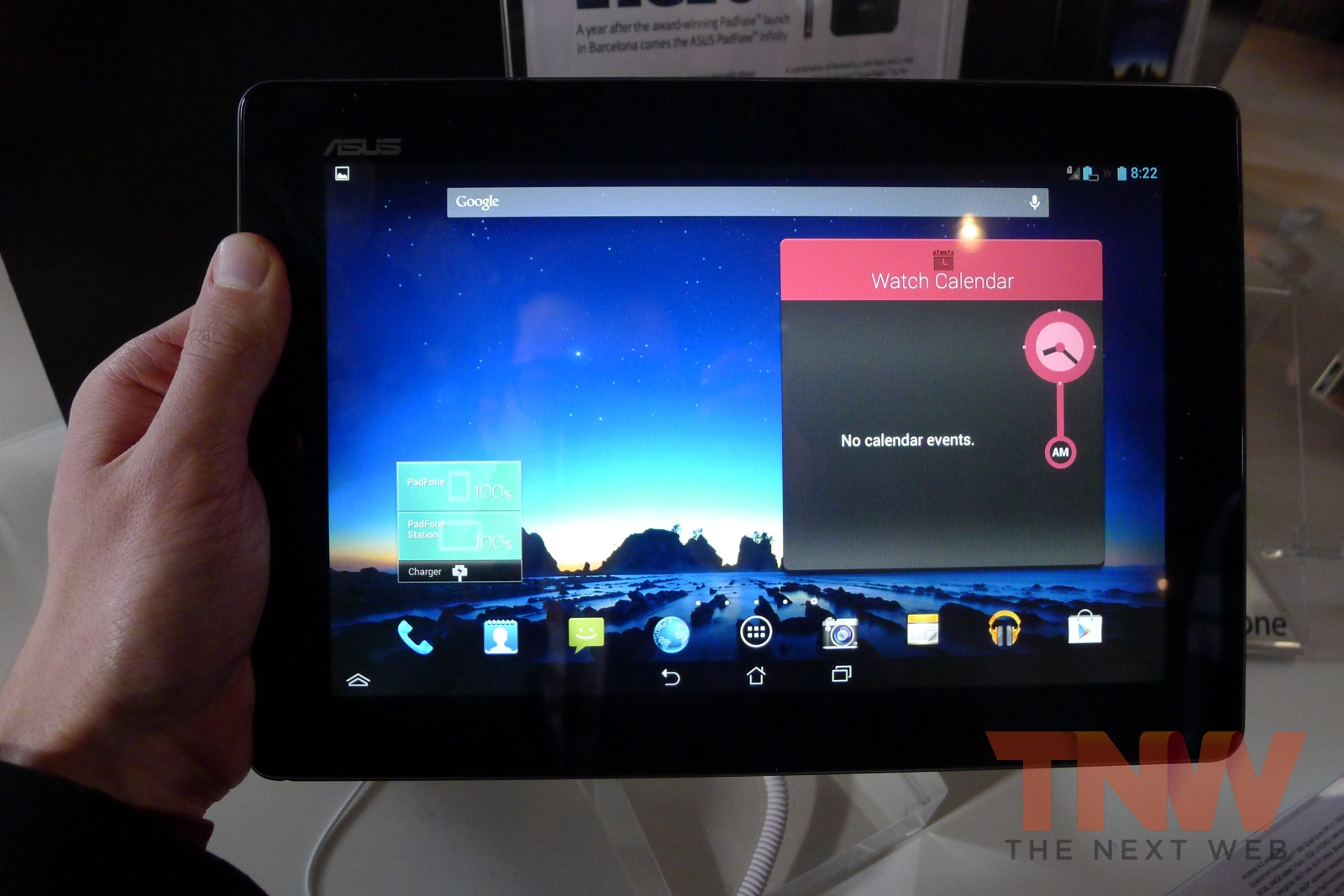 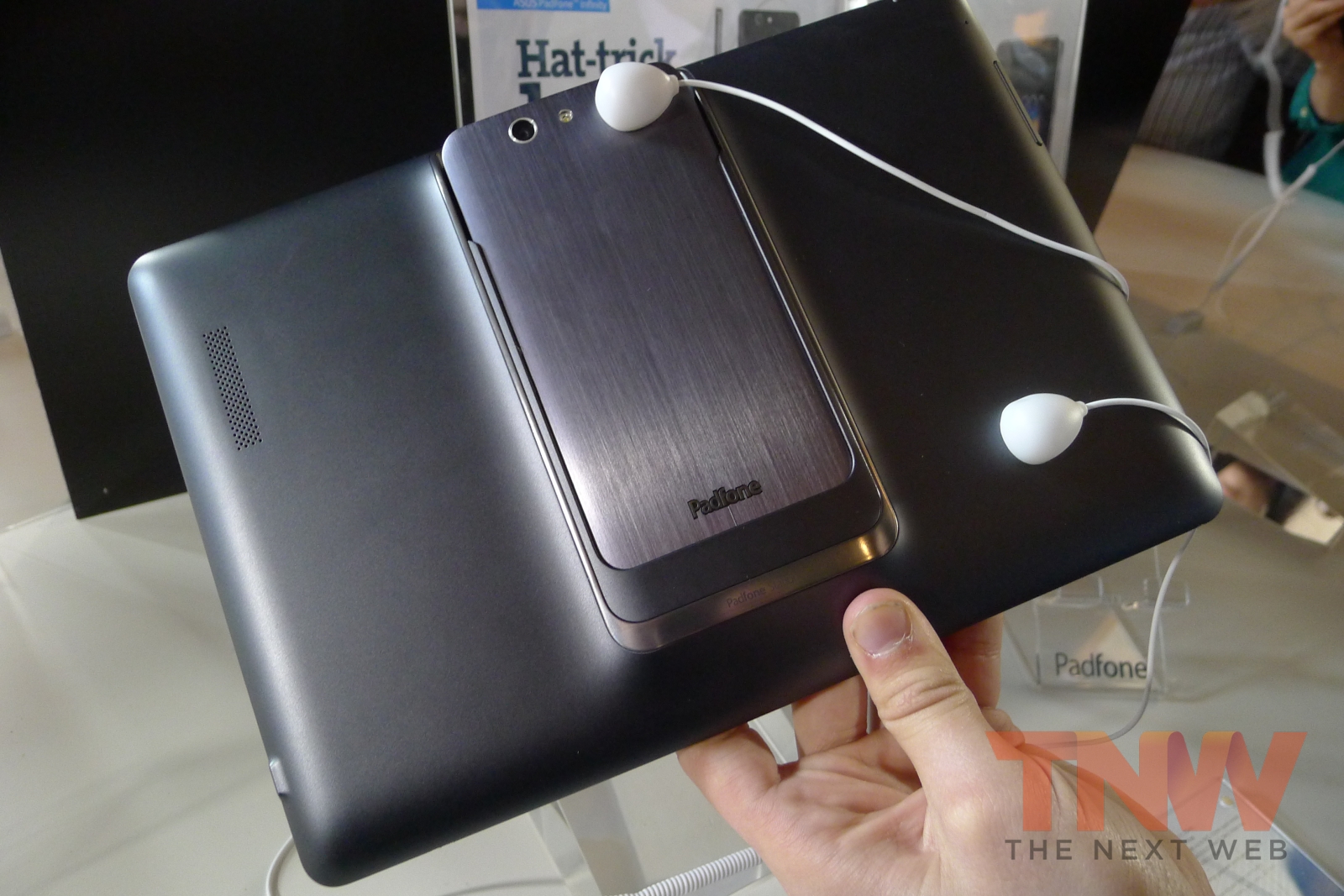 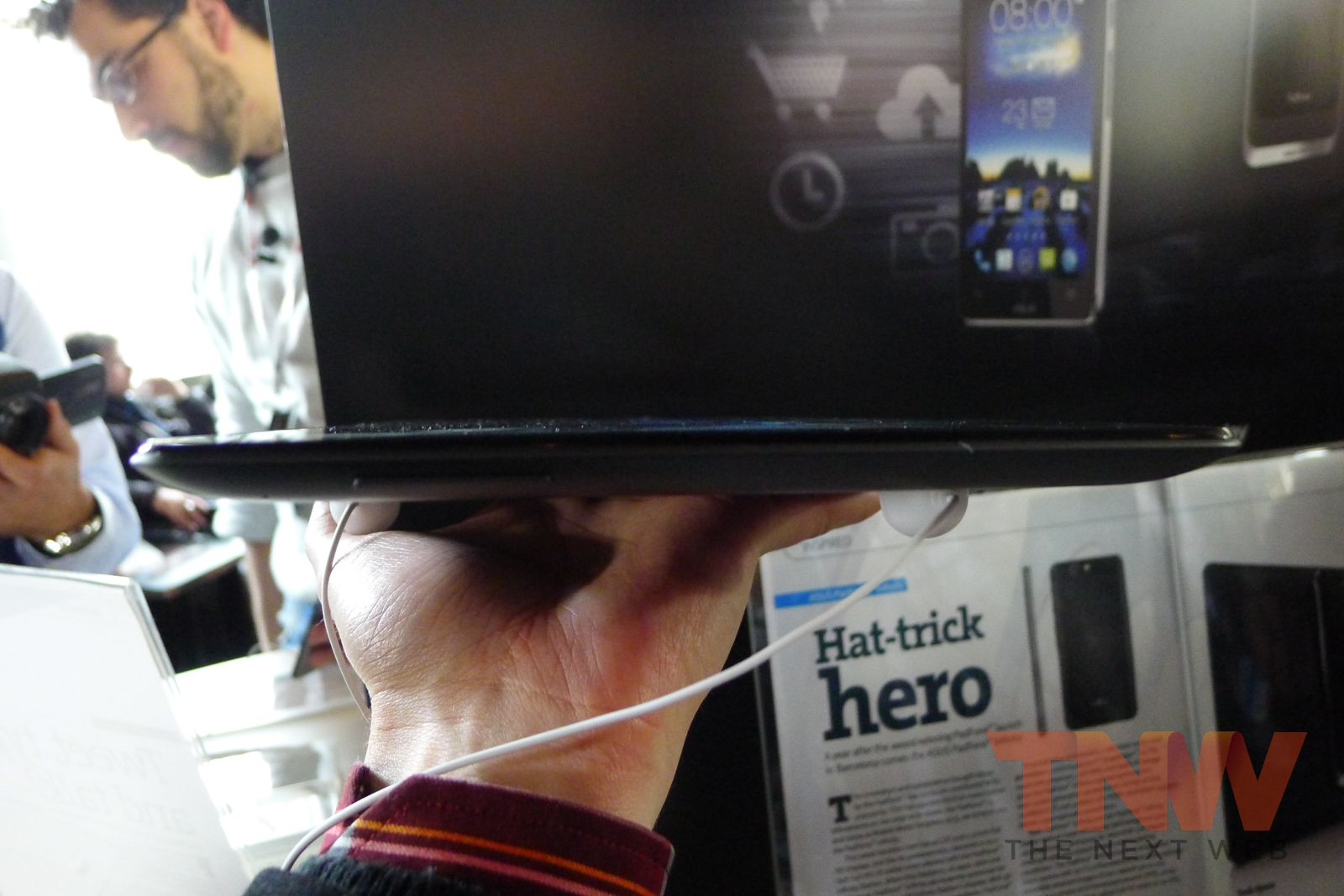 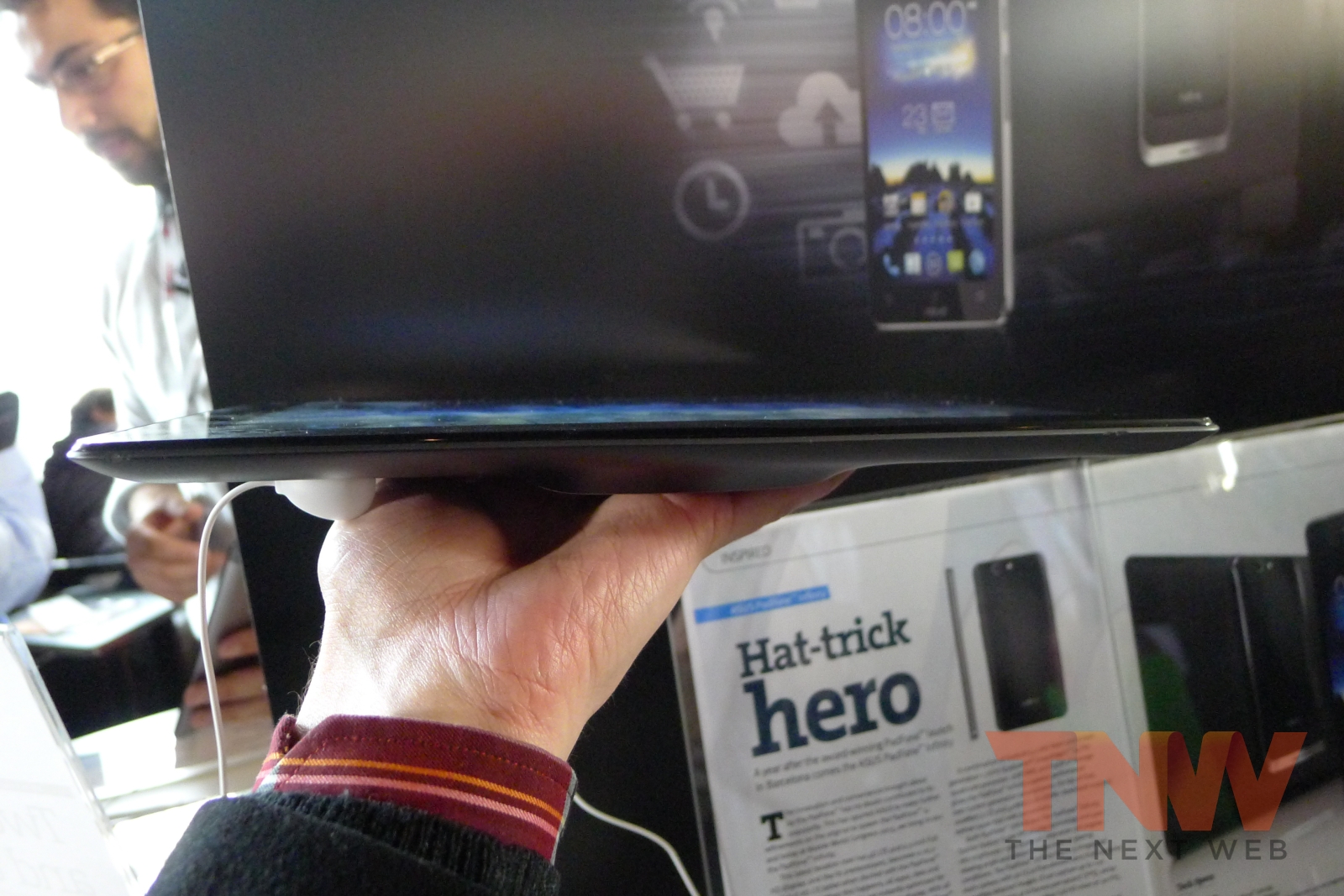 Once the two are combined, all of the smartphone’s data and apps are synchronized. Running apps are reformatted to fit the larger display, which ASUS hopes will appeal to customers looking to reduce their mobile data bills.

The PadFone Infinity offers up to 19 hours of talk time on a 3G connection, although this can be extended to 40 hours by docking it with the tablet.

ASUS says the pair will be available in Taiwan from April, before hitting other regions in the second quarter of 2013. It will be priced at around €999, although this will vary depending on the country.