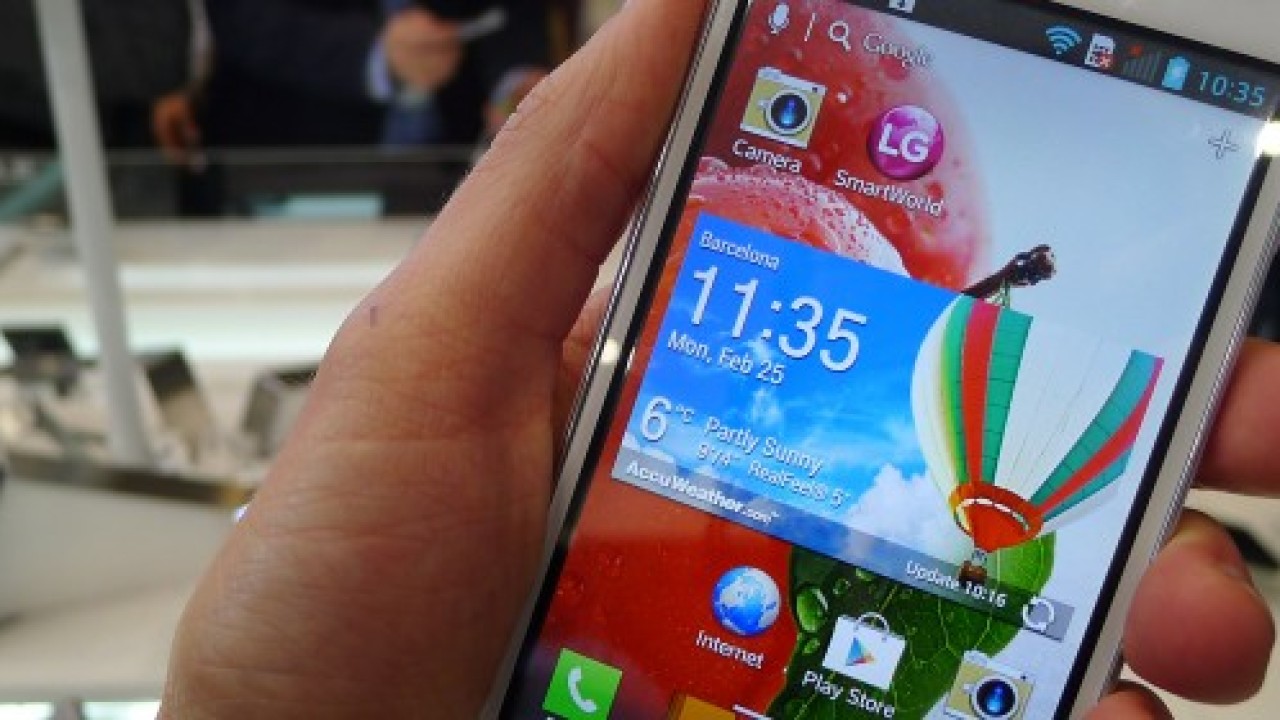 LG announced the second iteration of its Optimus L Series smartphones earlier this month, but it’s held off on actually showing the devices to the public until Mobile World Congress in Barcelona.

The LG Optimus 7II has the highest specs out of the trio , offering a 1GHz dual-core Qualcomm MSM8225 processor and a 4.3-inch ‘True Color’ IPS display.

LG has also opted for 4GB of onboard memory and 768MB of RAM, a 2,460 mAh battery and an 8 megapixel camera. It’s a mid-range handset, but is the closest of LG’s new devices to its more prestigious Optimus G series. 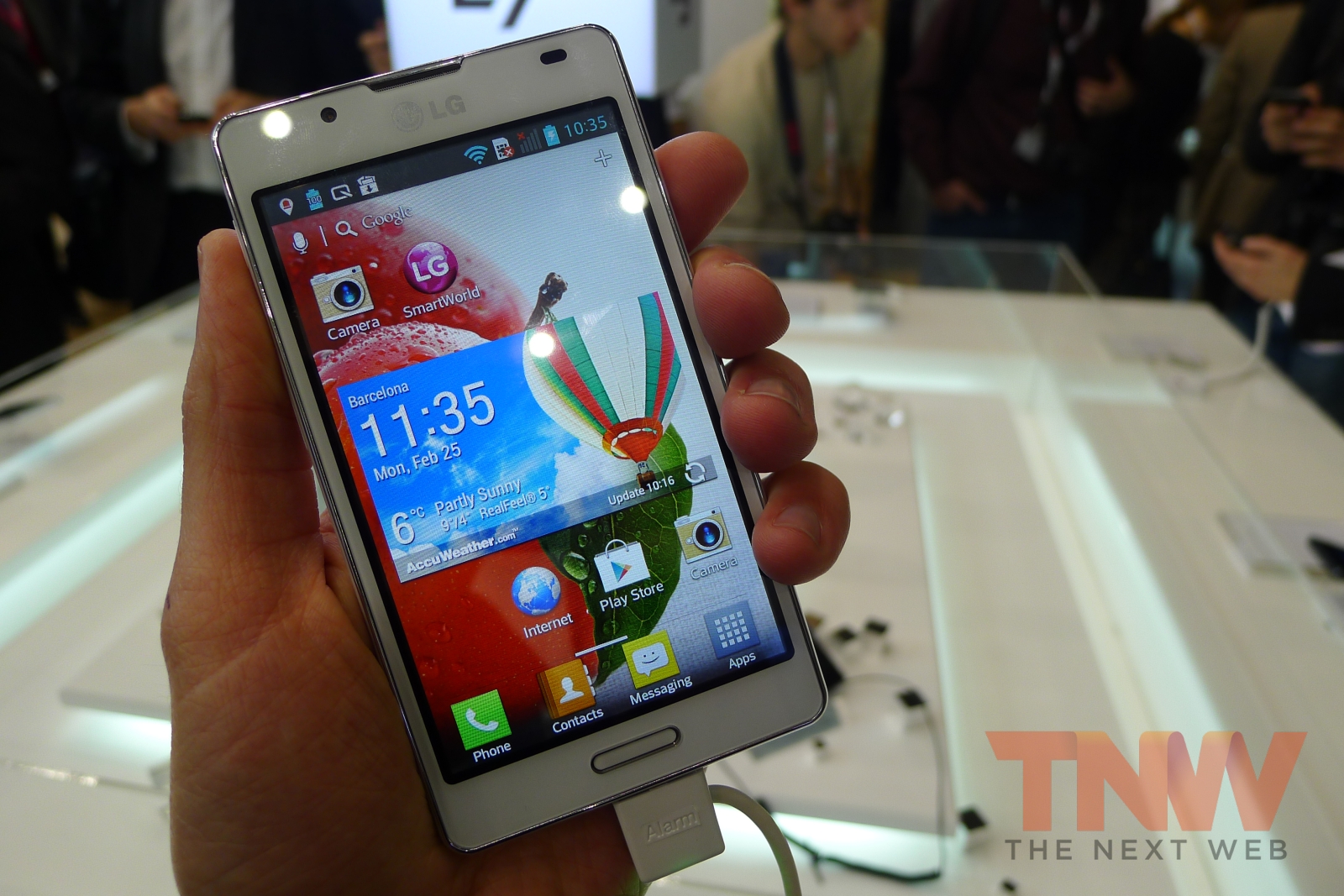 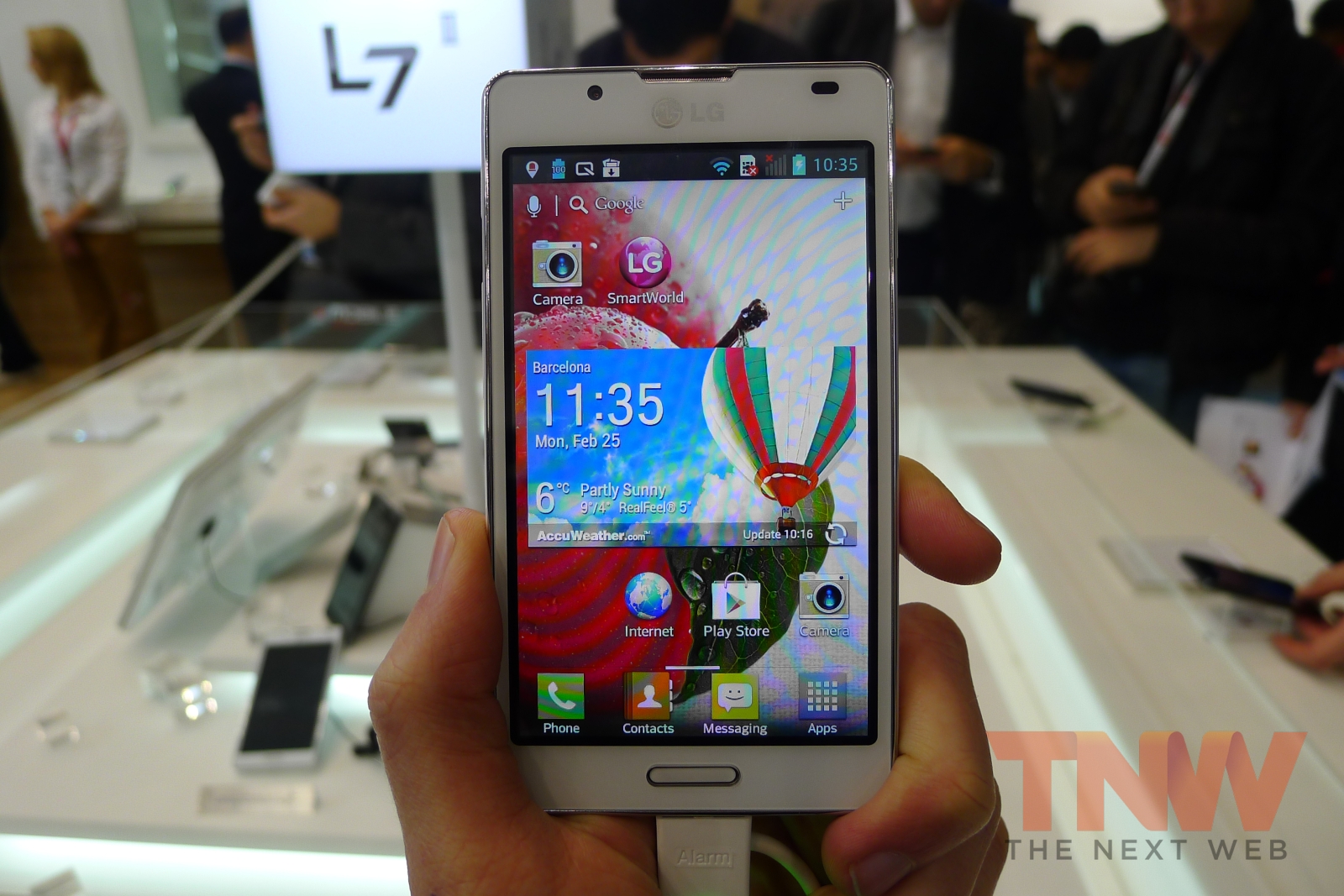 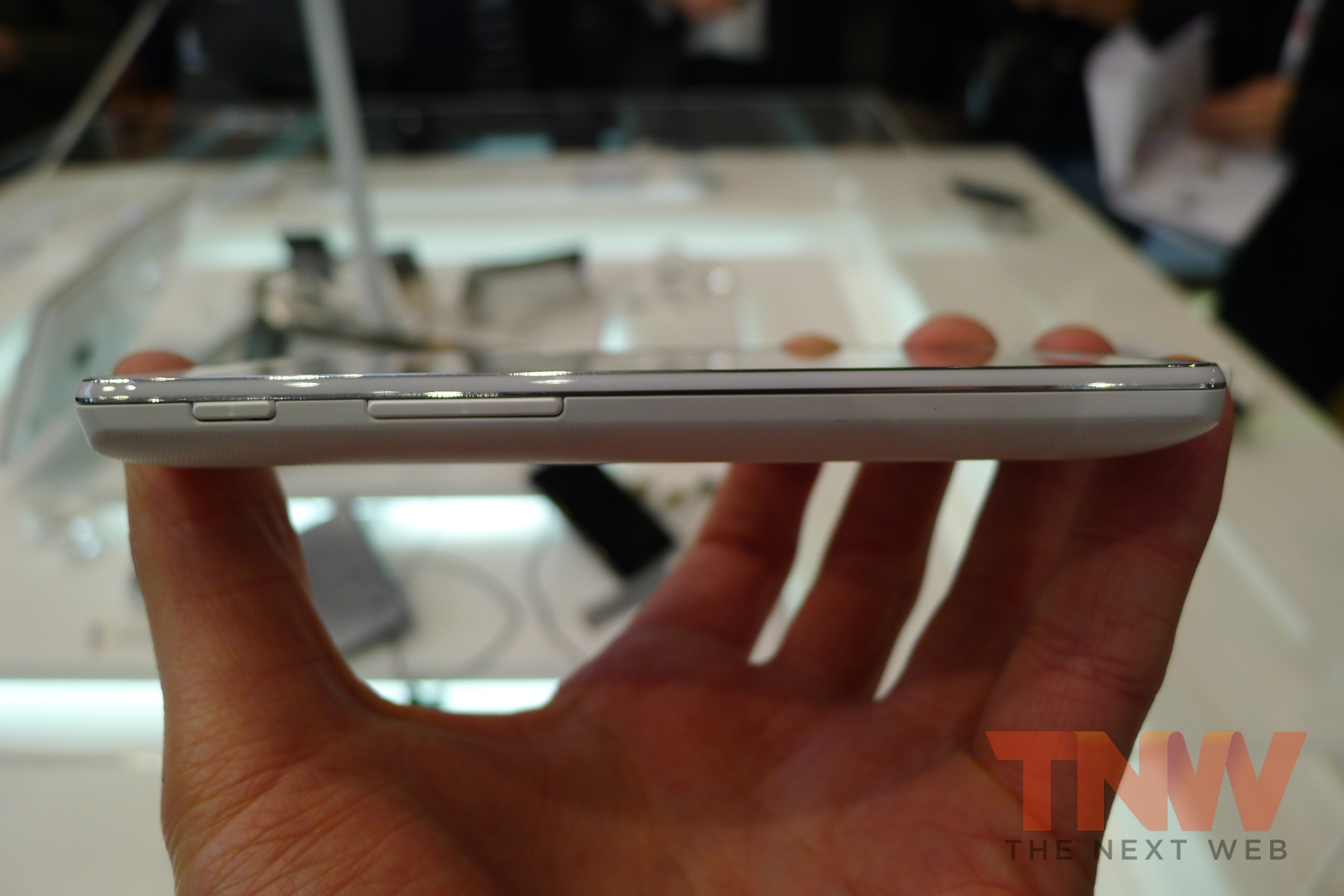 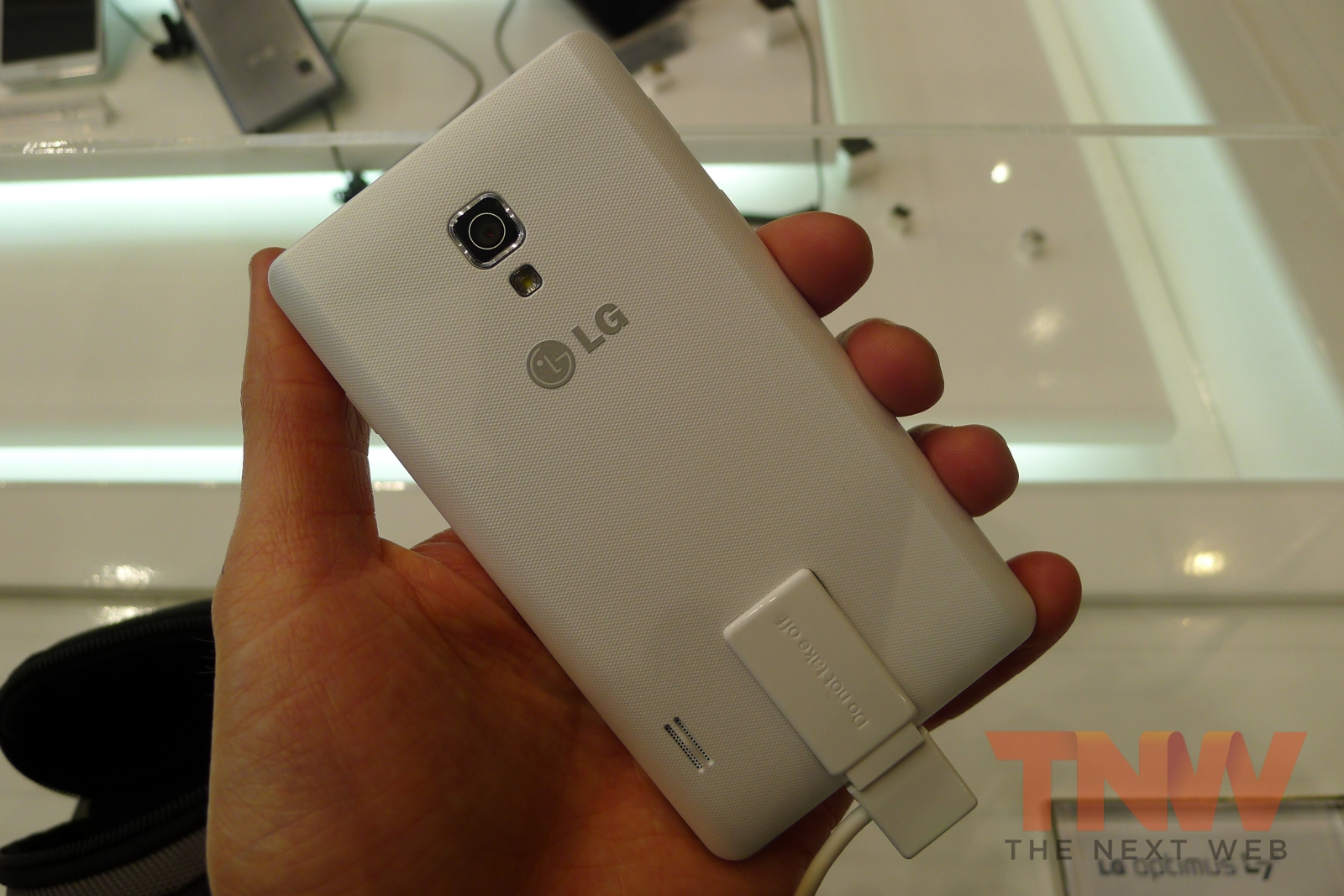 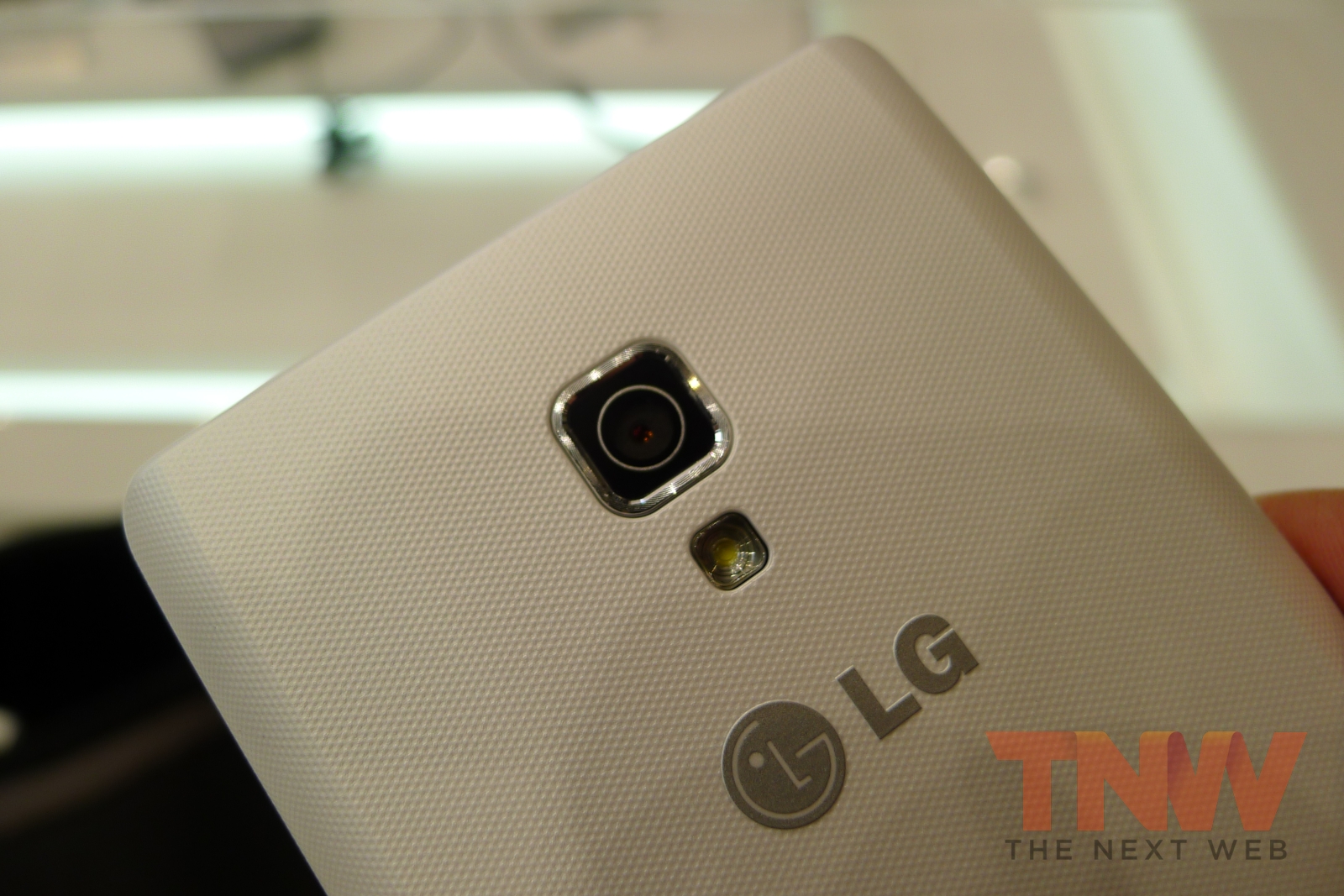 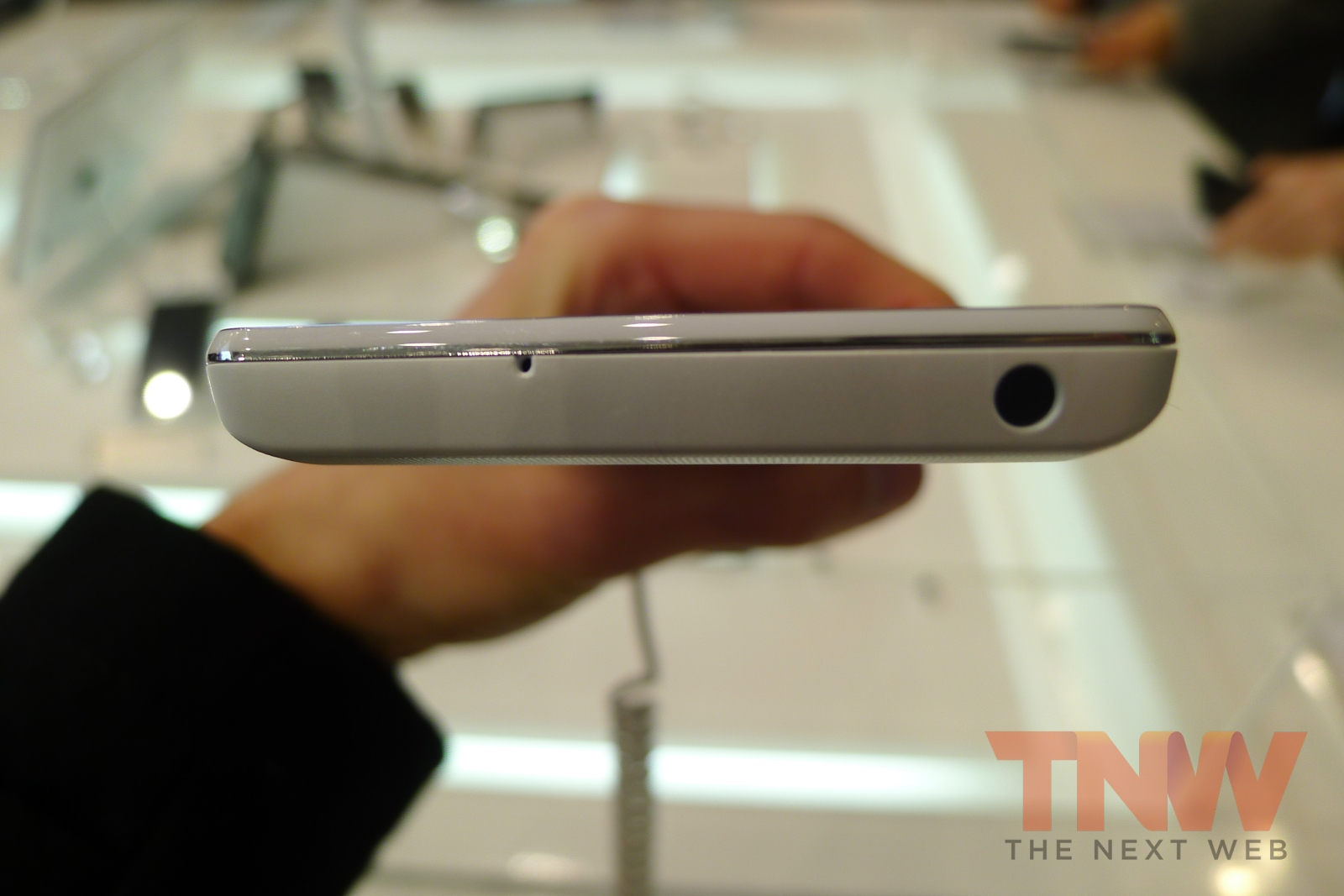 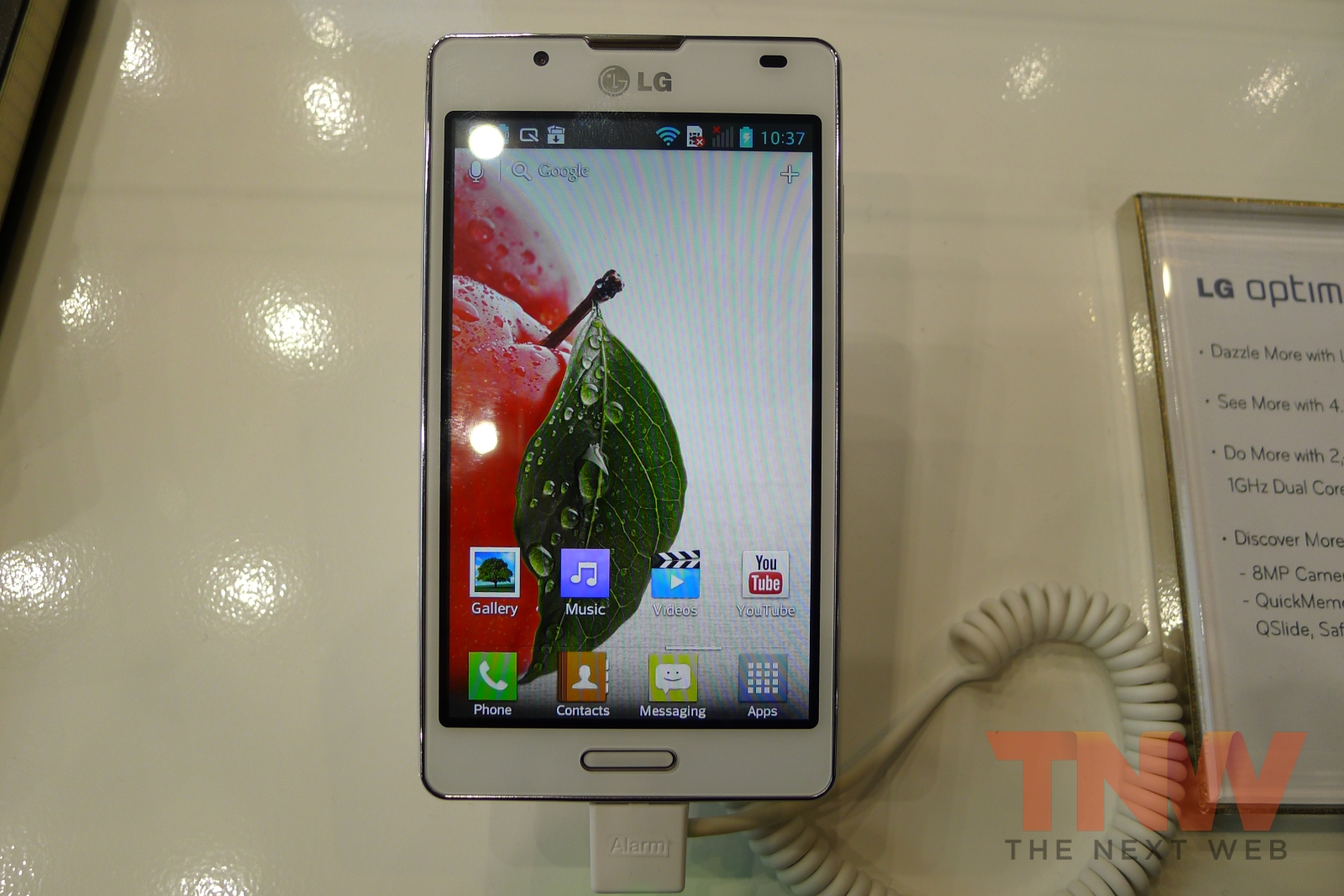 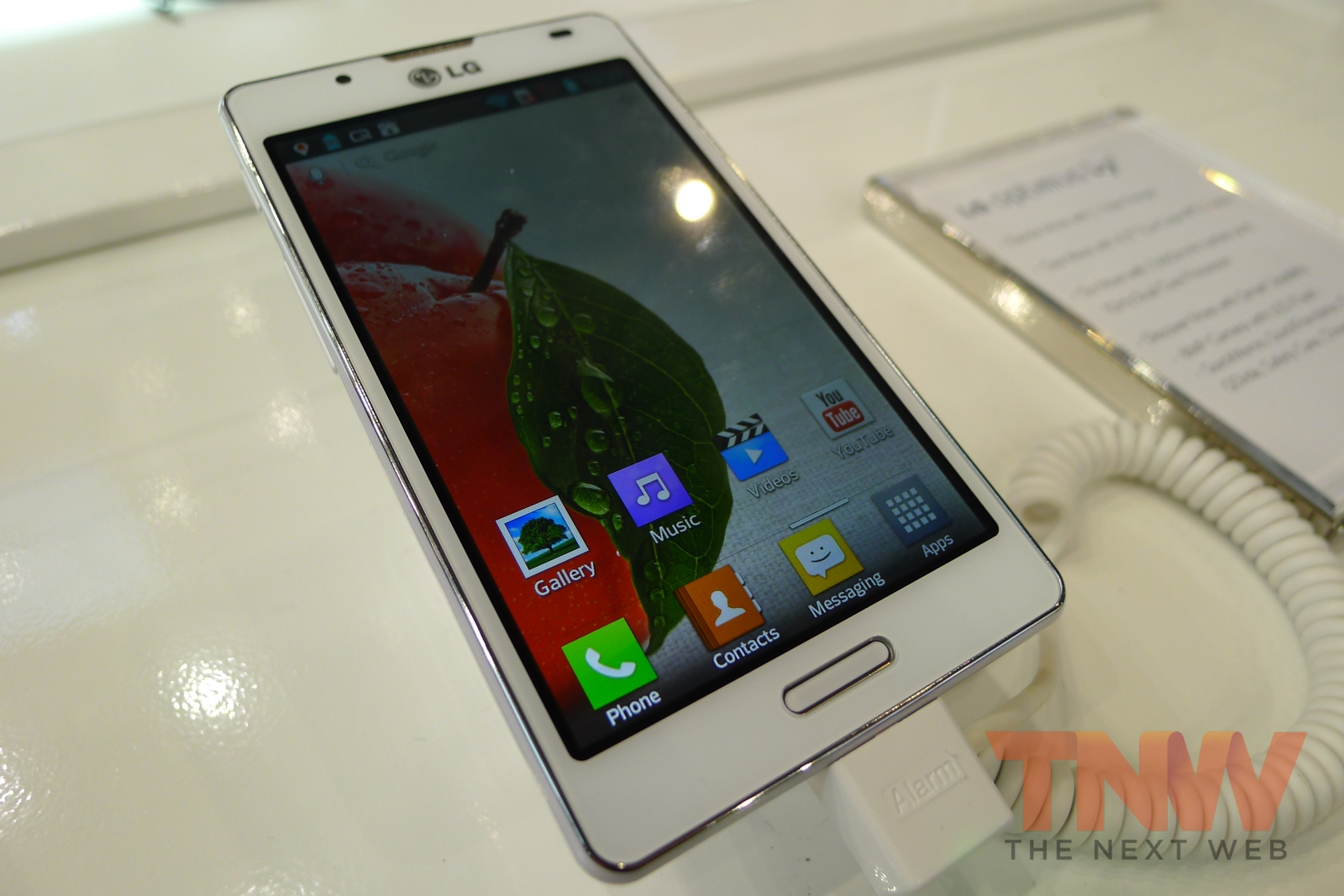 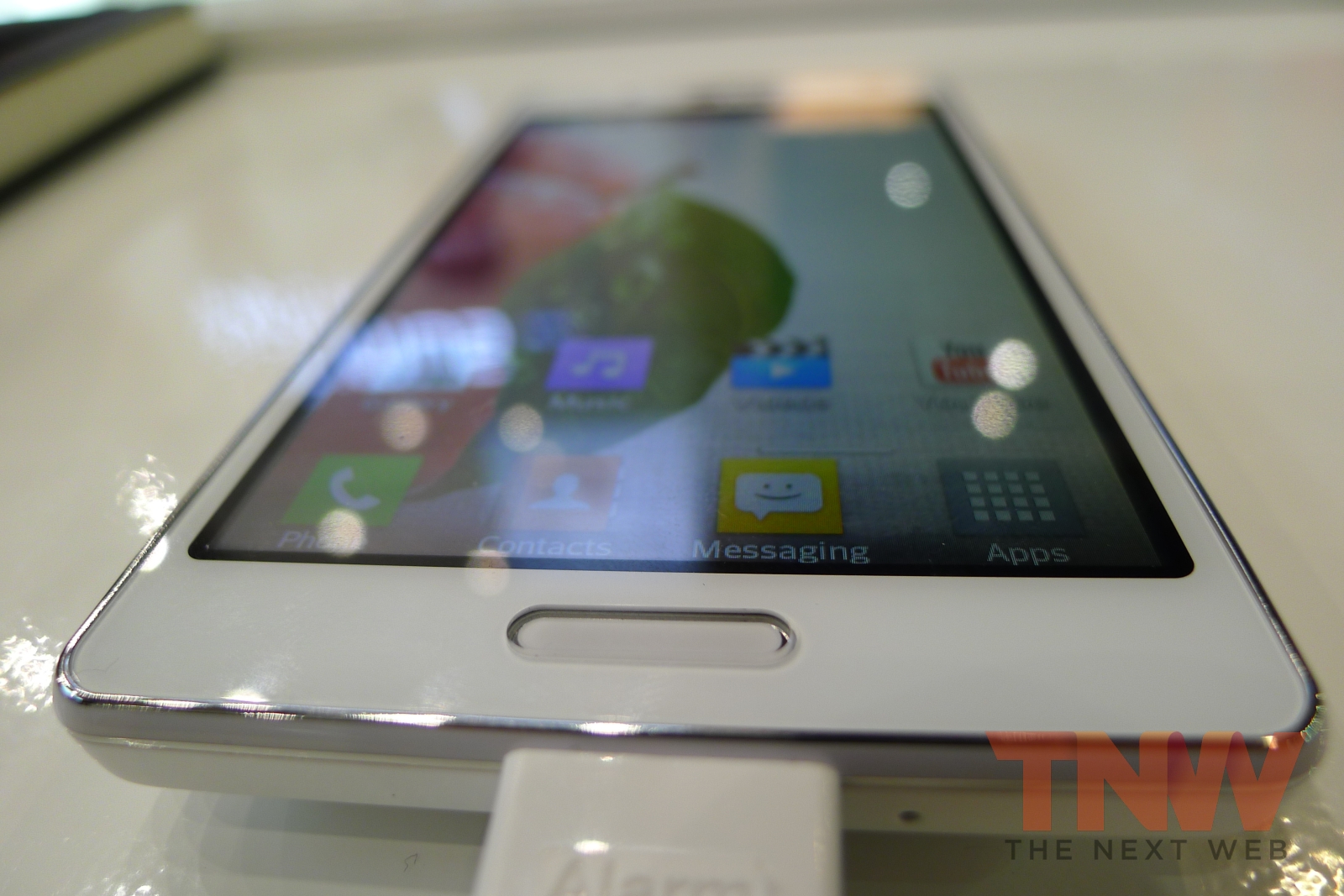 The Optimus L5 II is a small step down from the L7II, both in terms of its screen size (4-inch rather than 4.3-inch) and internal specs.

The device comes with a 1,750 mAh battery and a single-core 1GHz processor, as well as a five megapixel rear-facing camera. Otherwise though, it looks and performs not too dissimilar to its bigger brother. 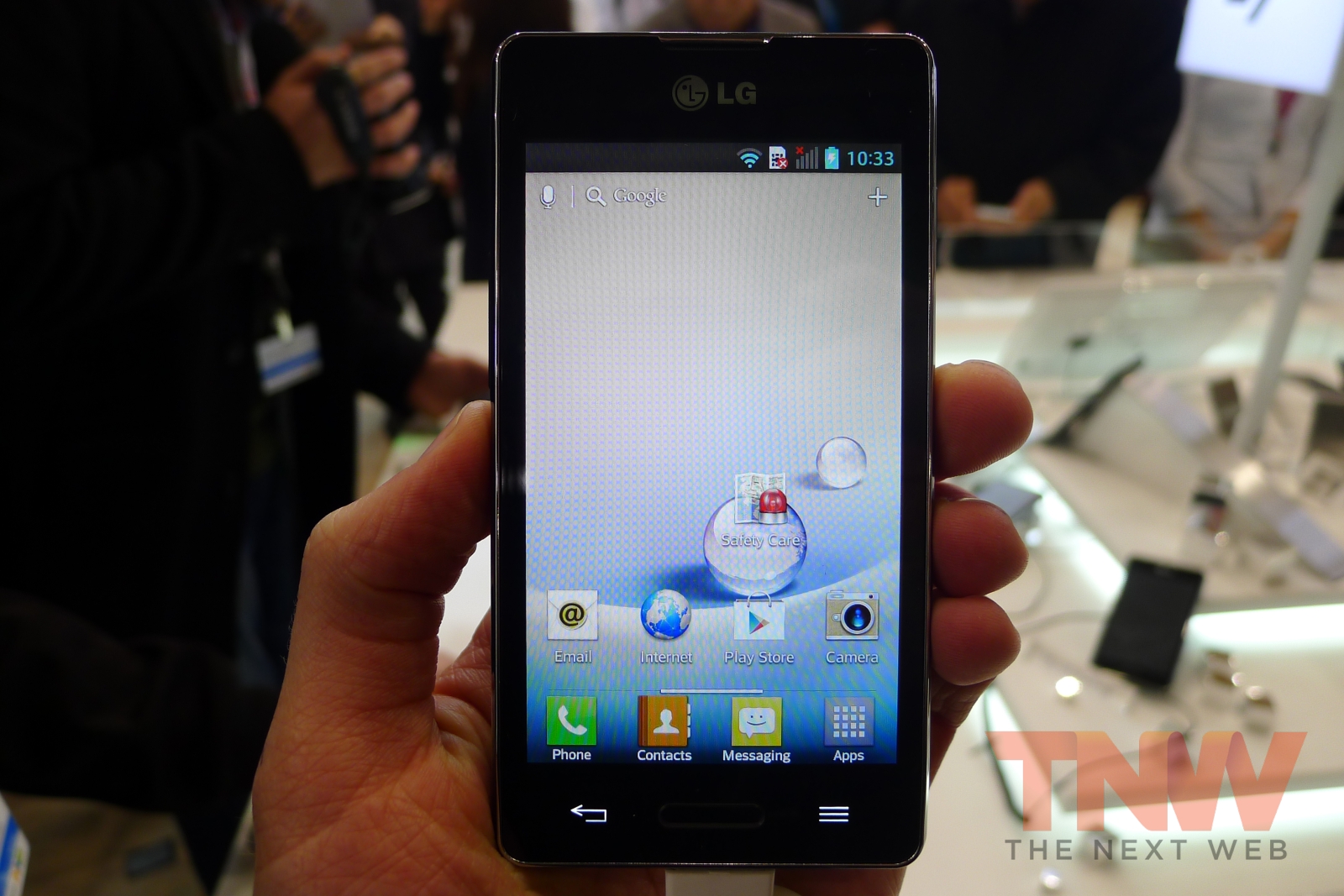 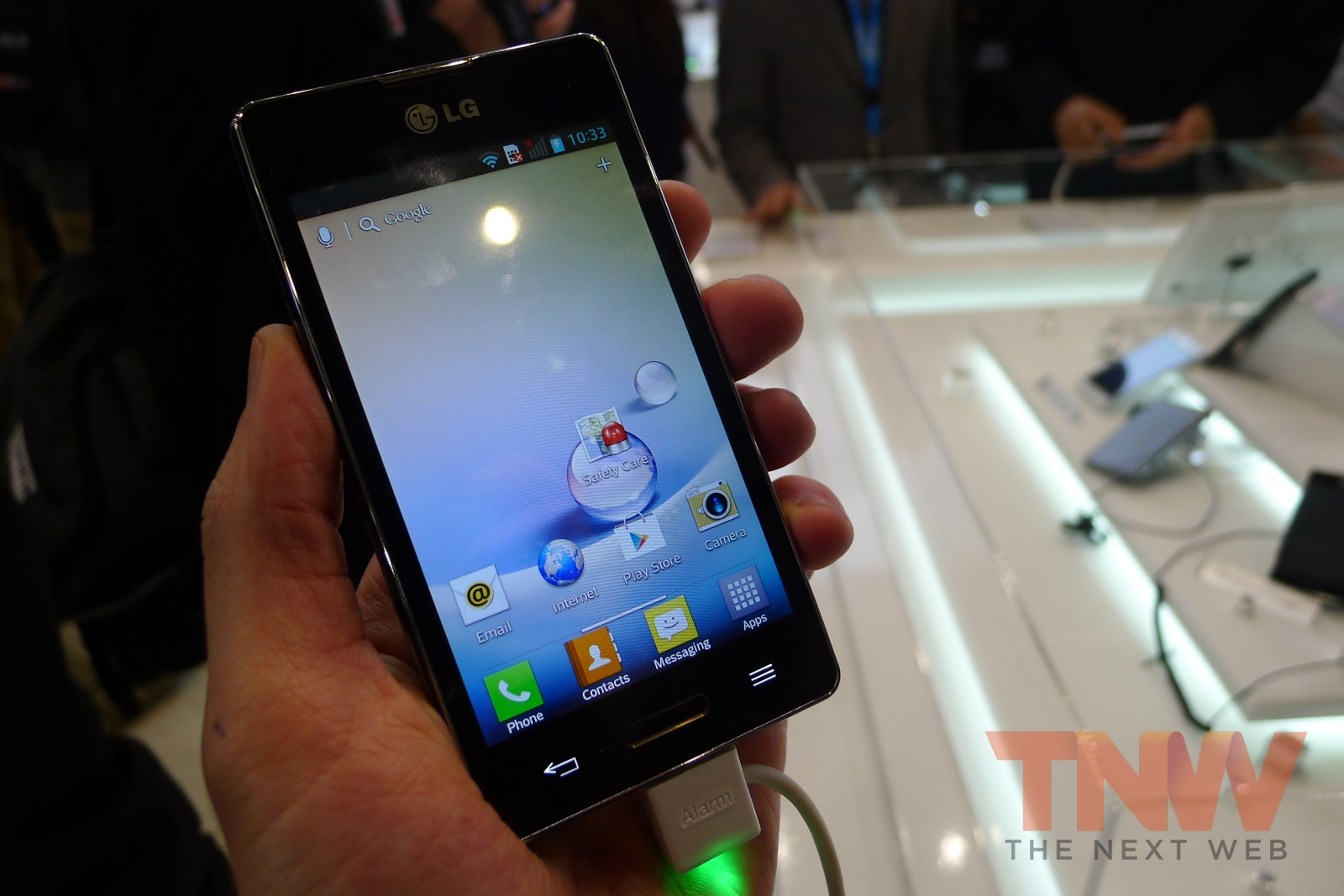 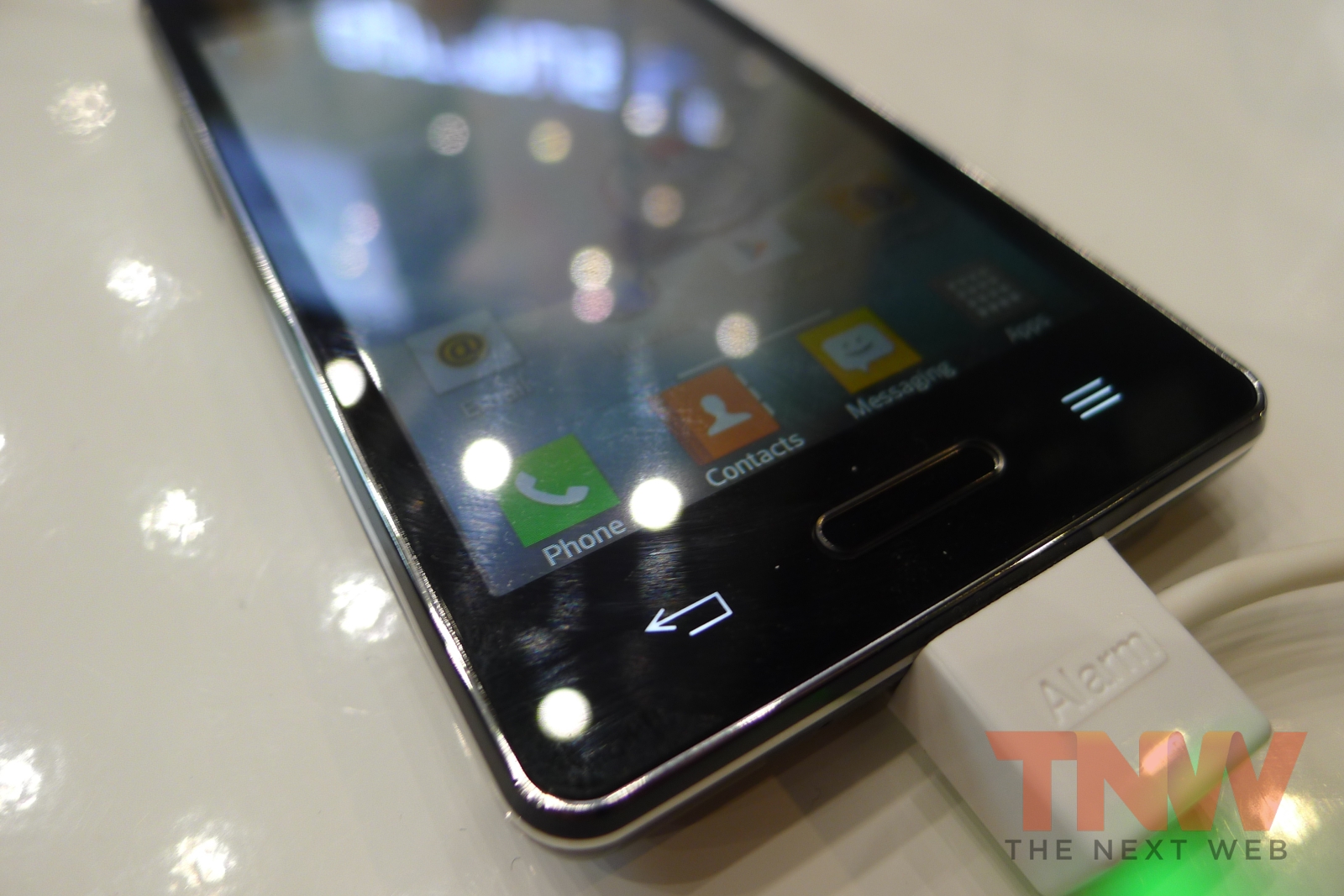 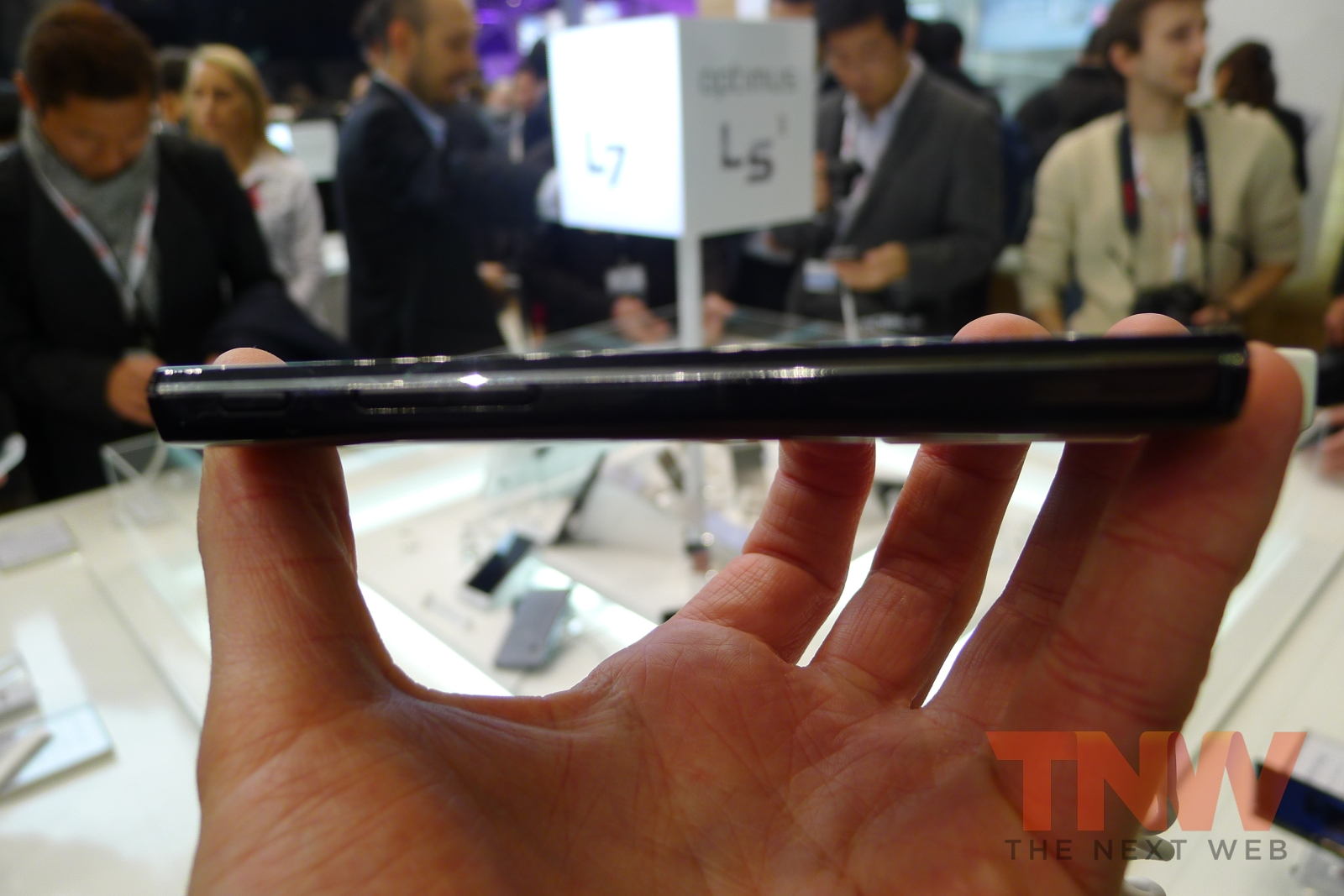 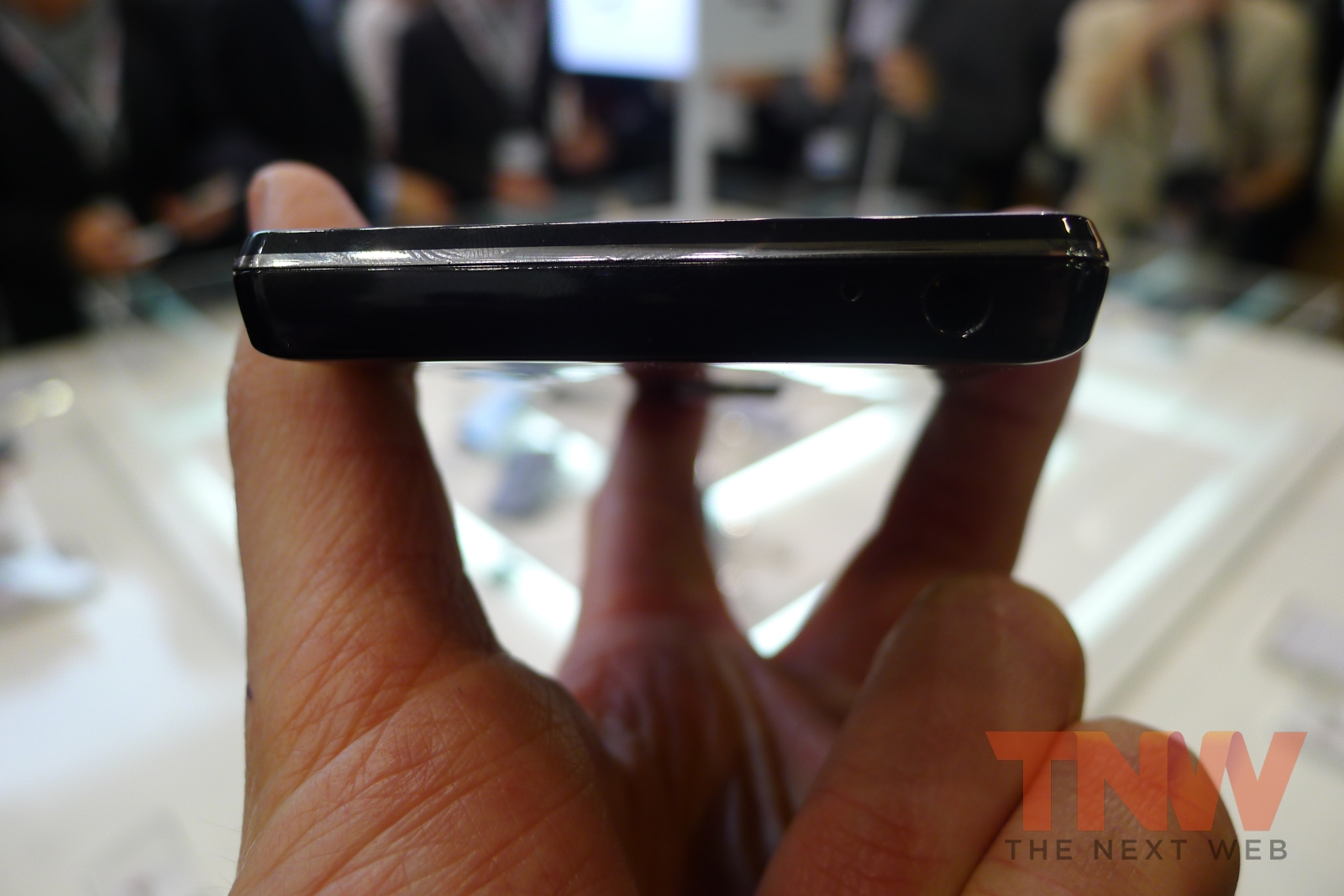 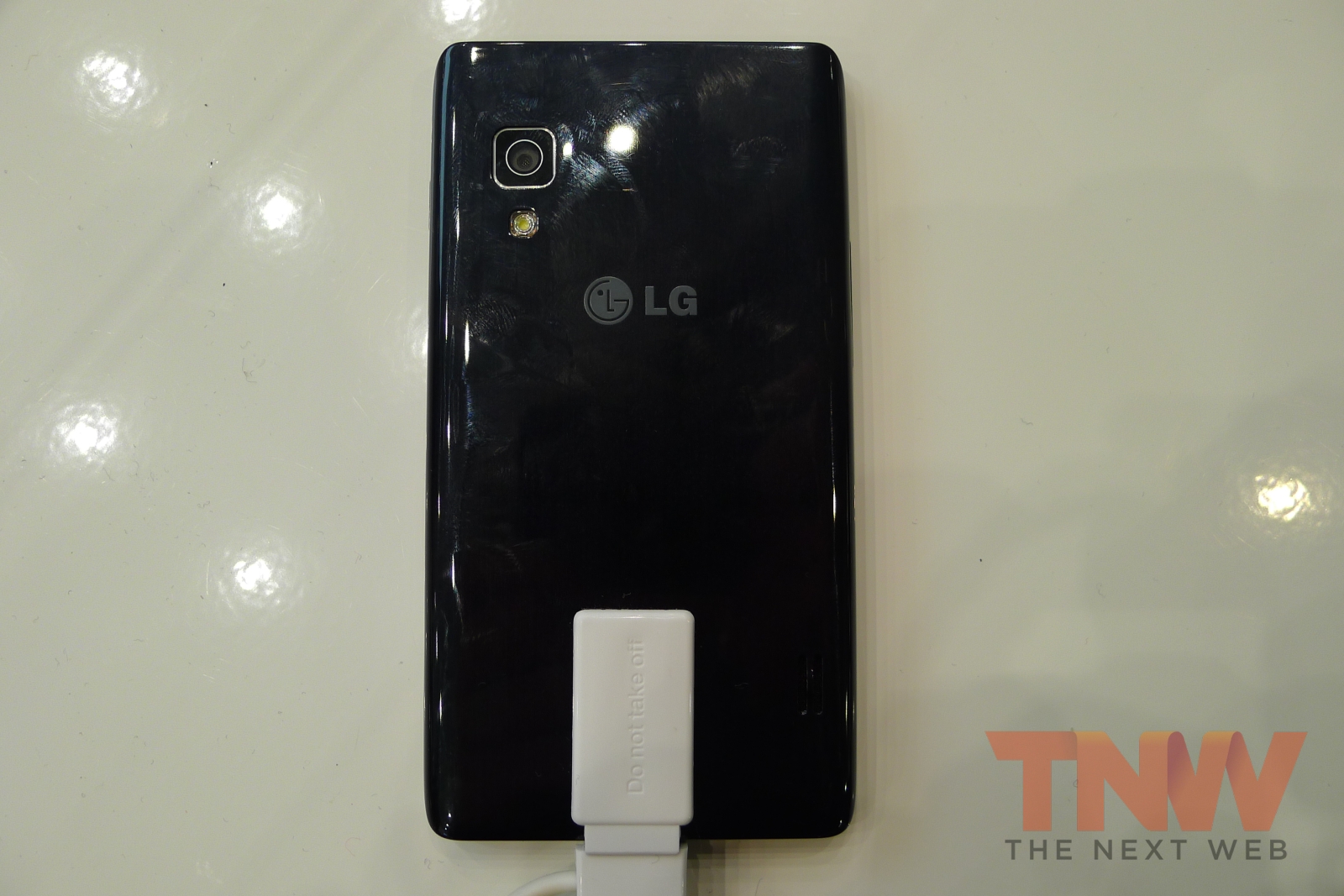 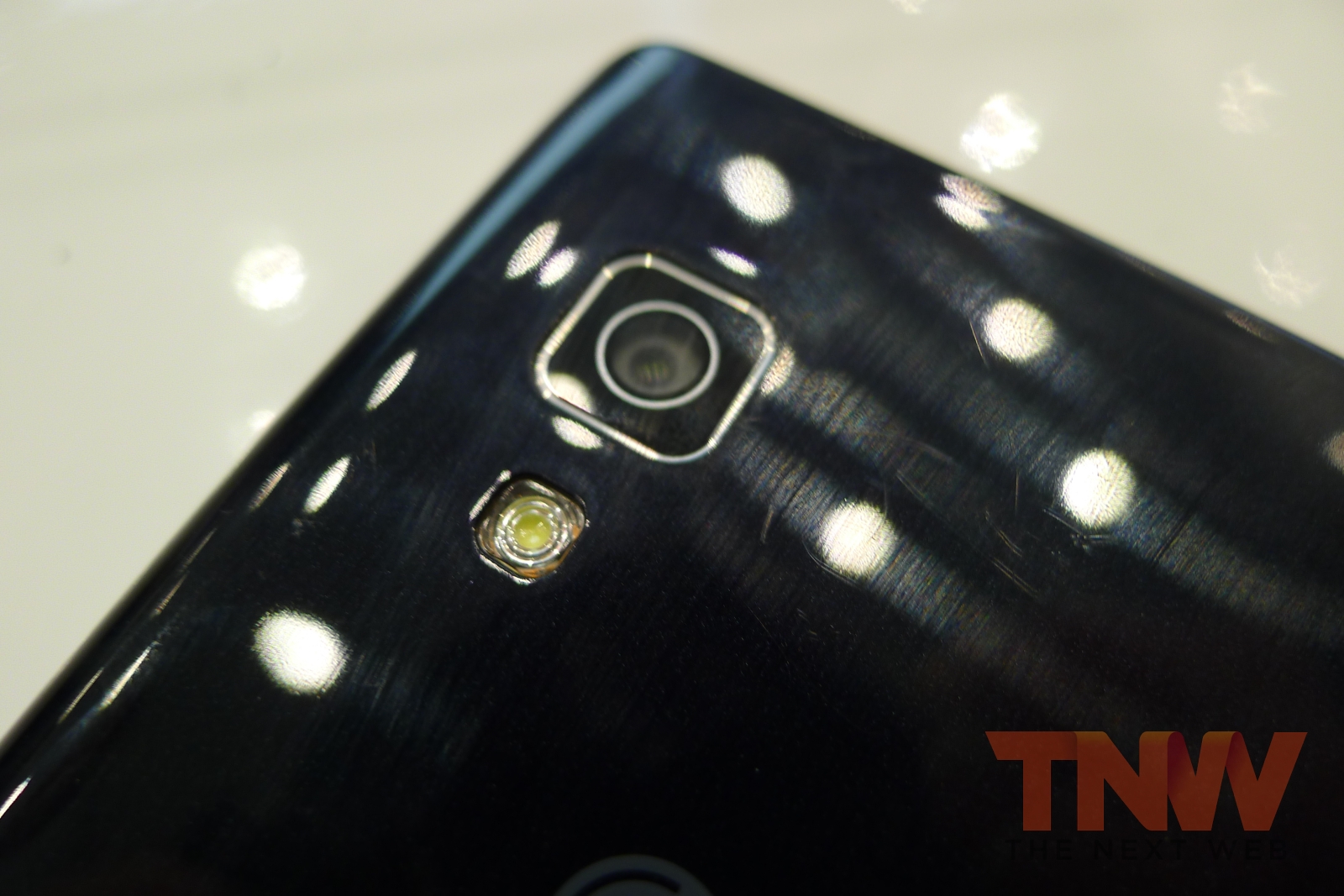 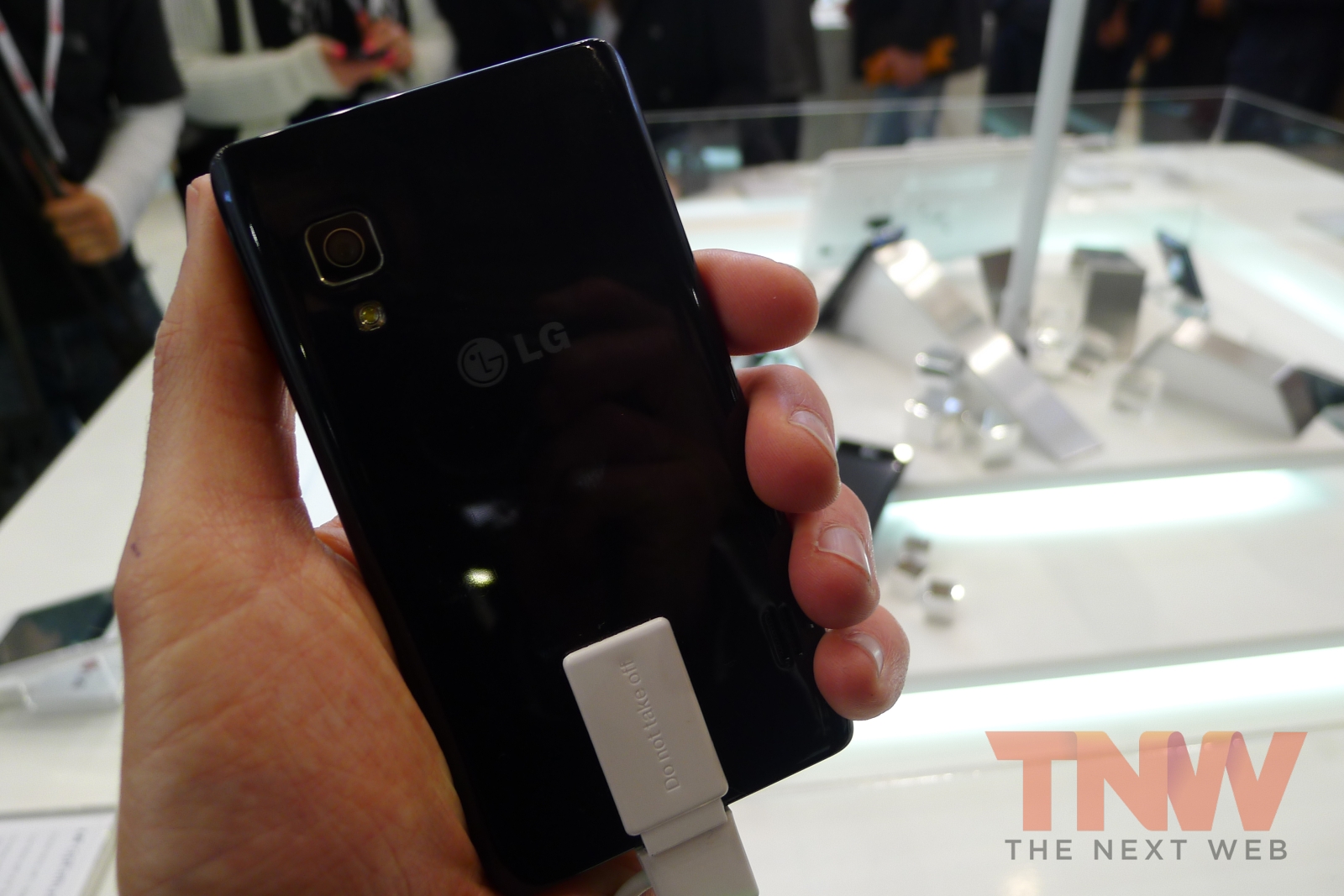 The Optimus L3II rounds out the set with a significantly smaller 3.2-inch ‘True Color’ IPS display.

The battery has been further reduced to a 1,540 mAh version, although it has the same single-core 1GHz processor found in the L5II. The three megapixel shooter on the back is modest, but it’s important to remember that this is a low-cost handset – so value for money is the priority here. 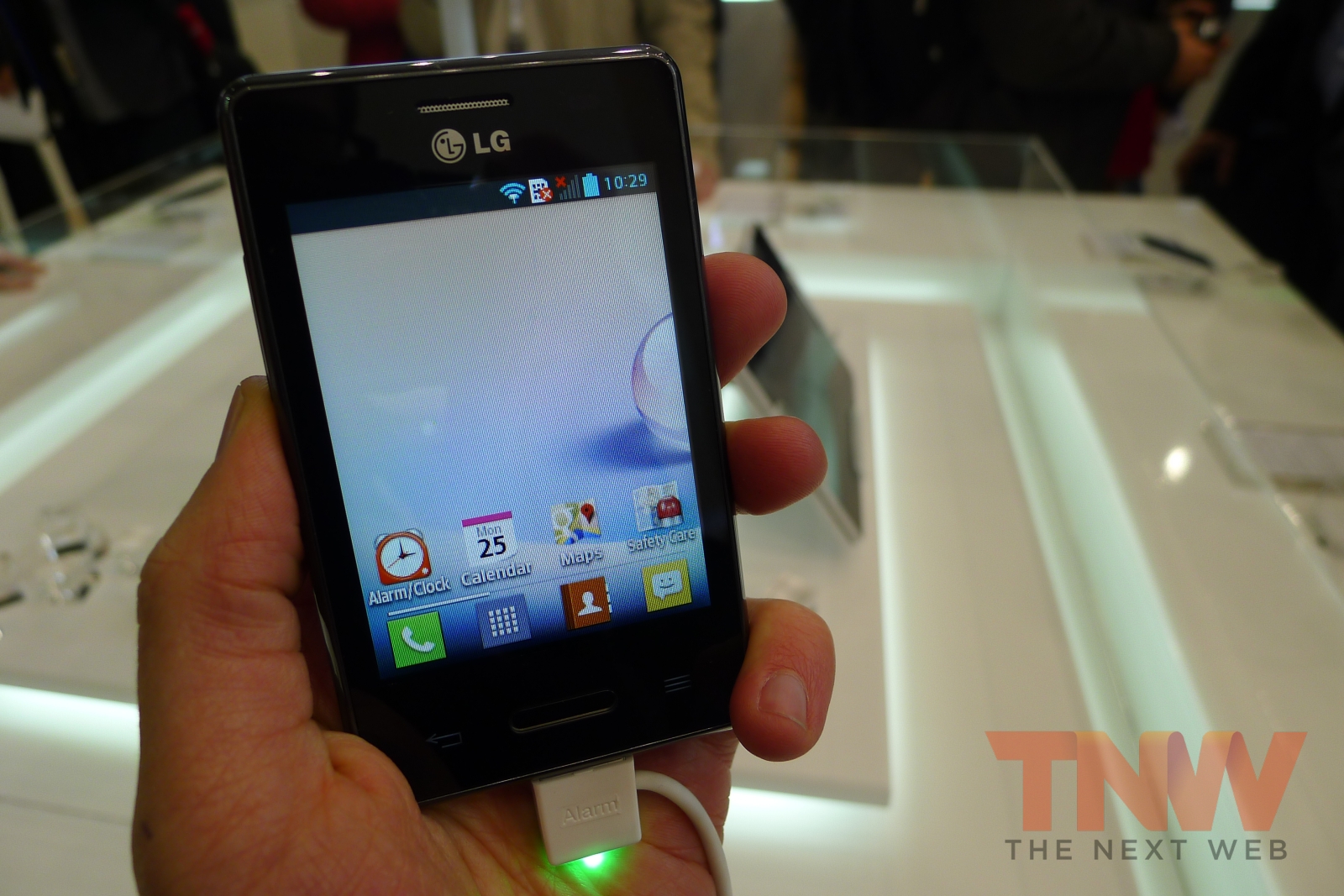 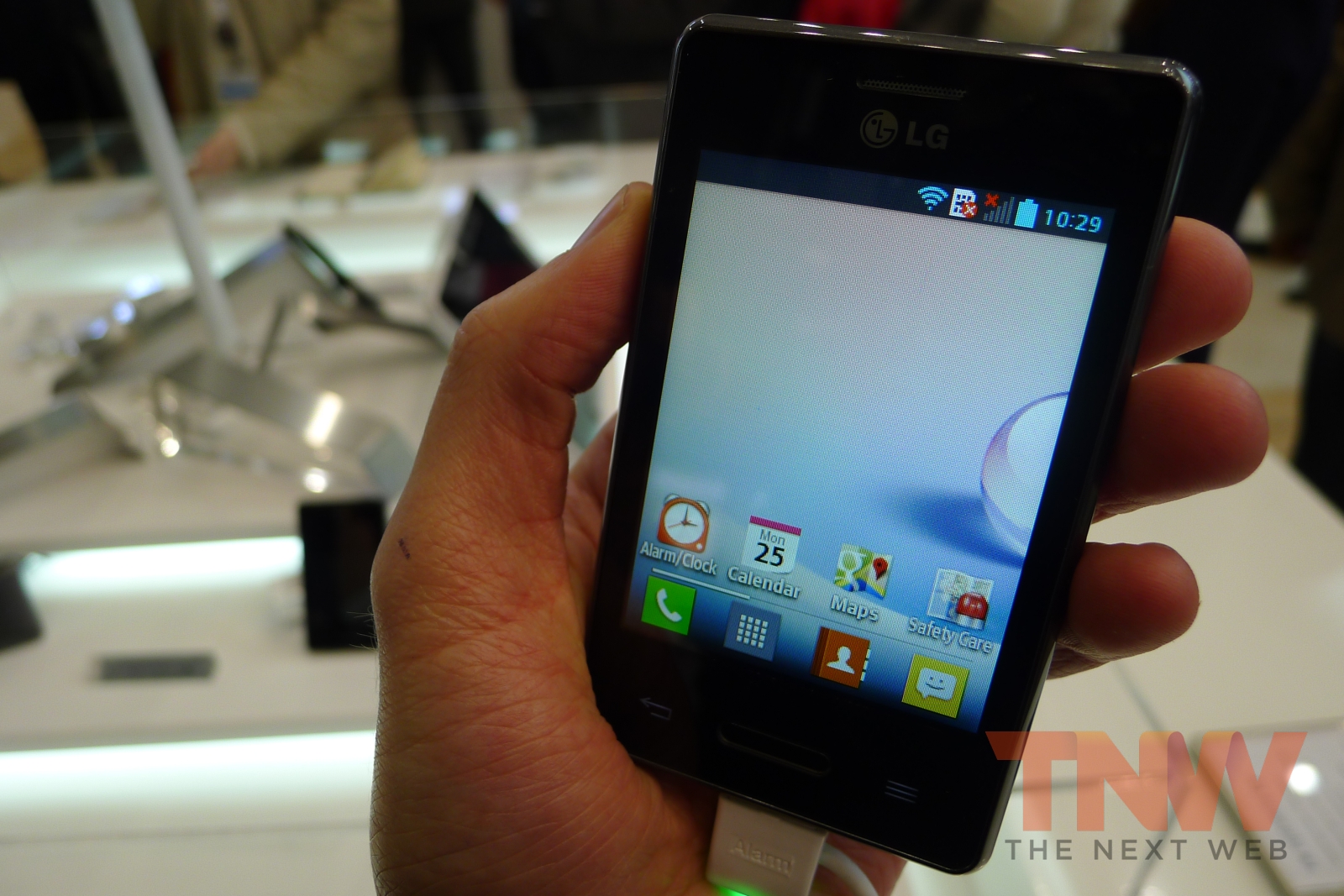 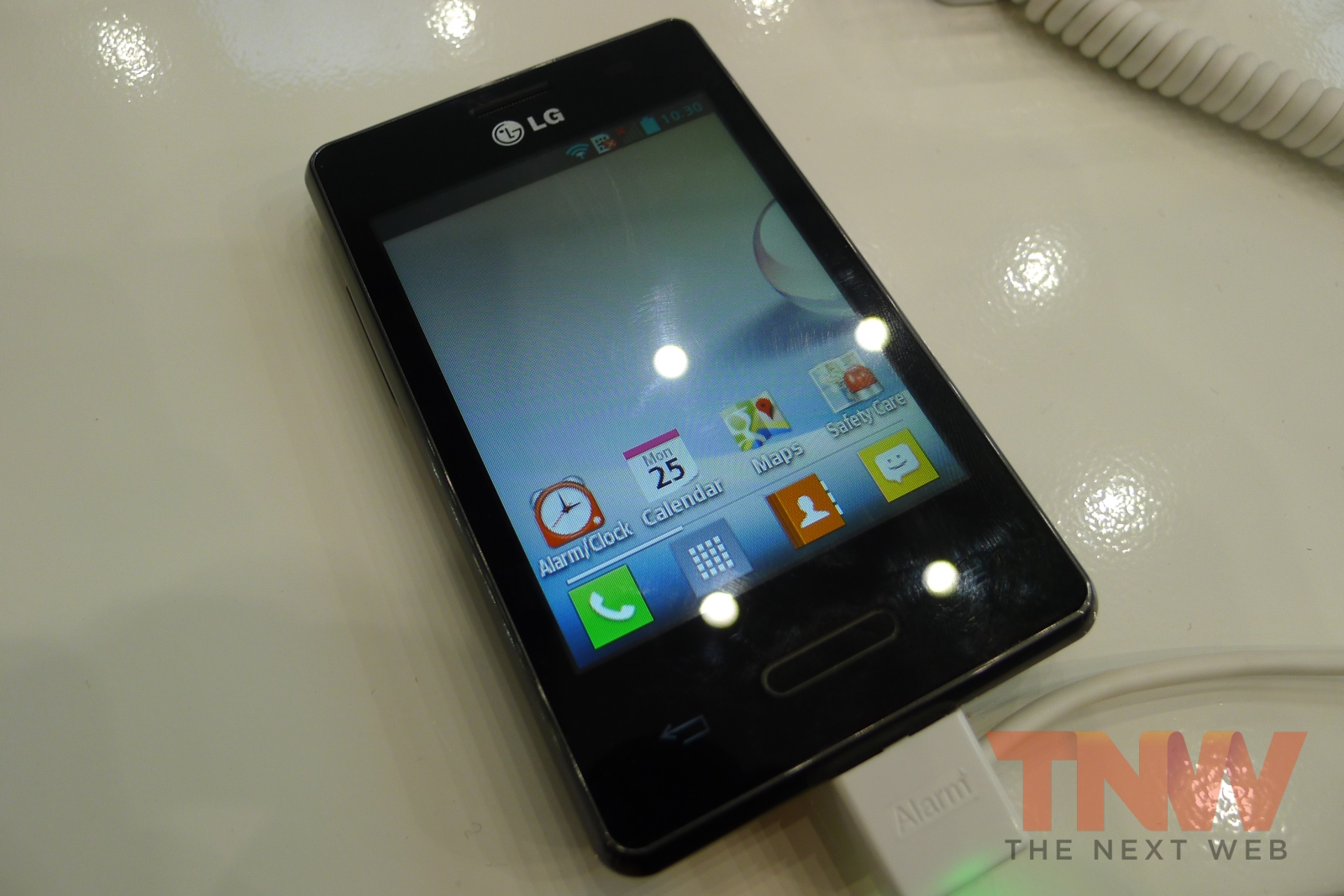 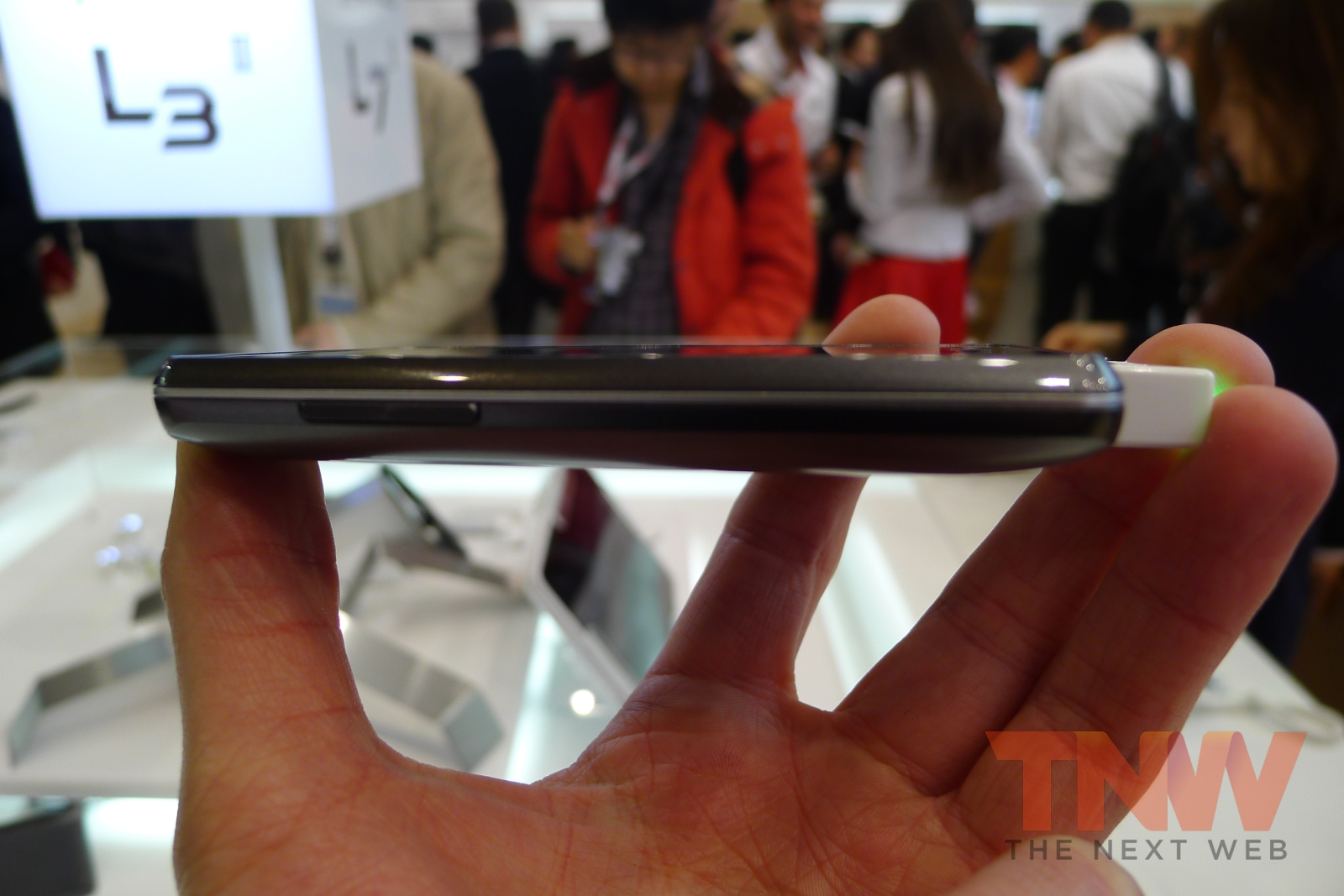 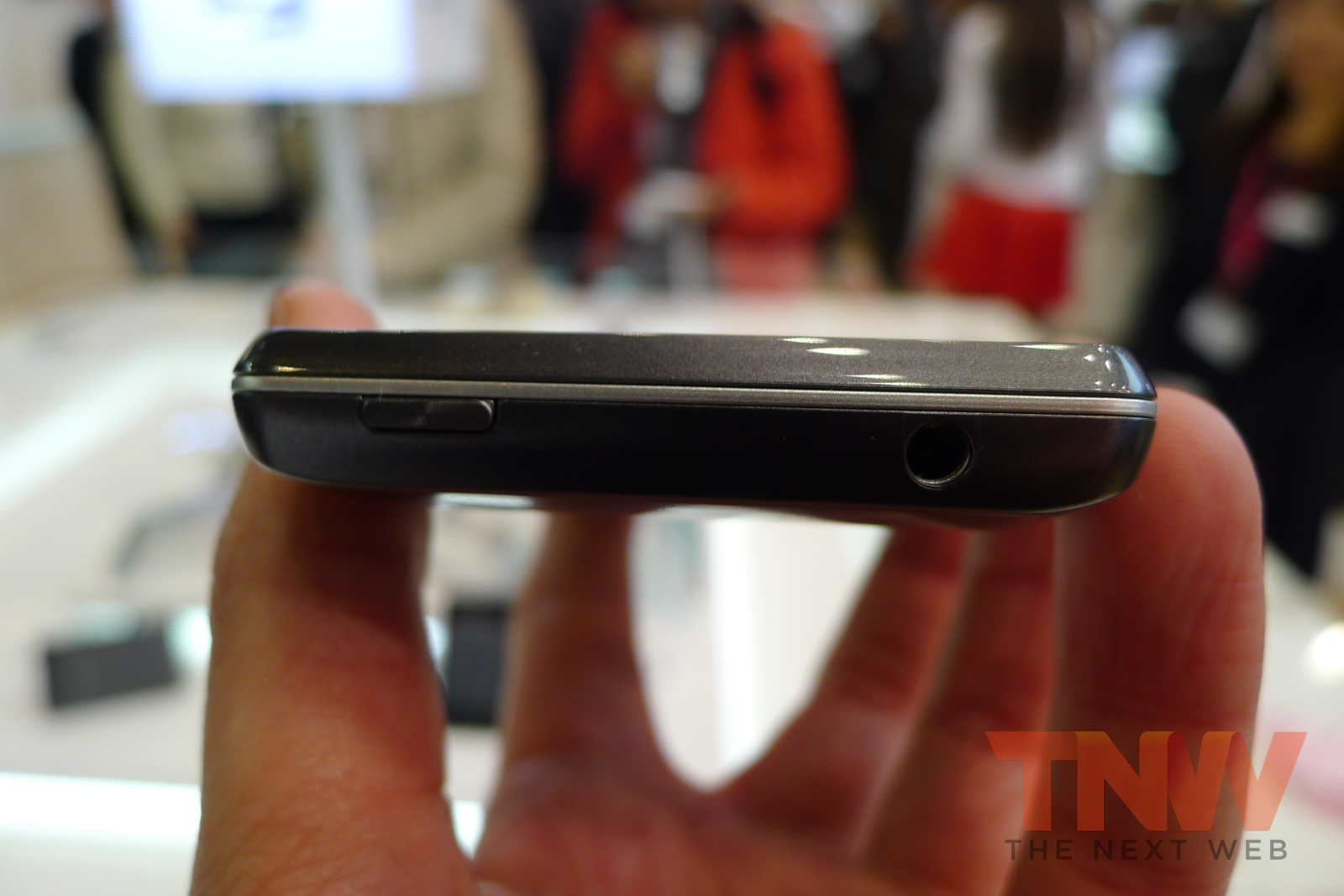 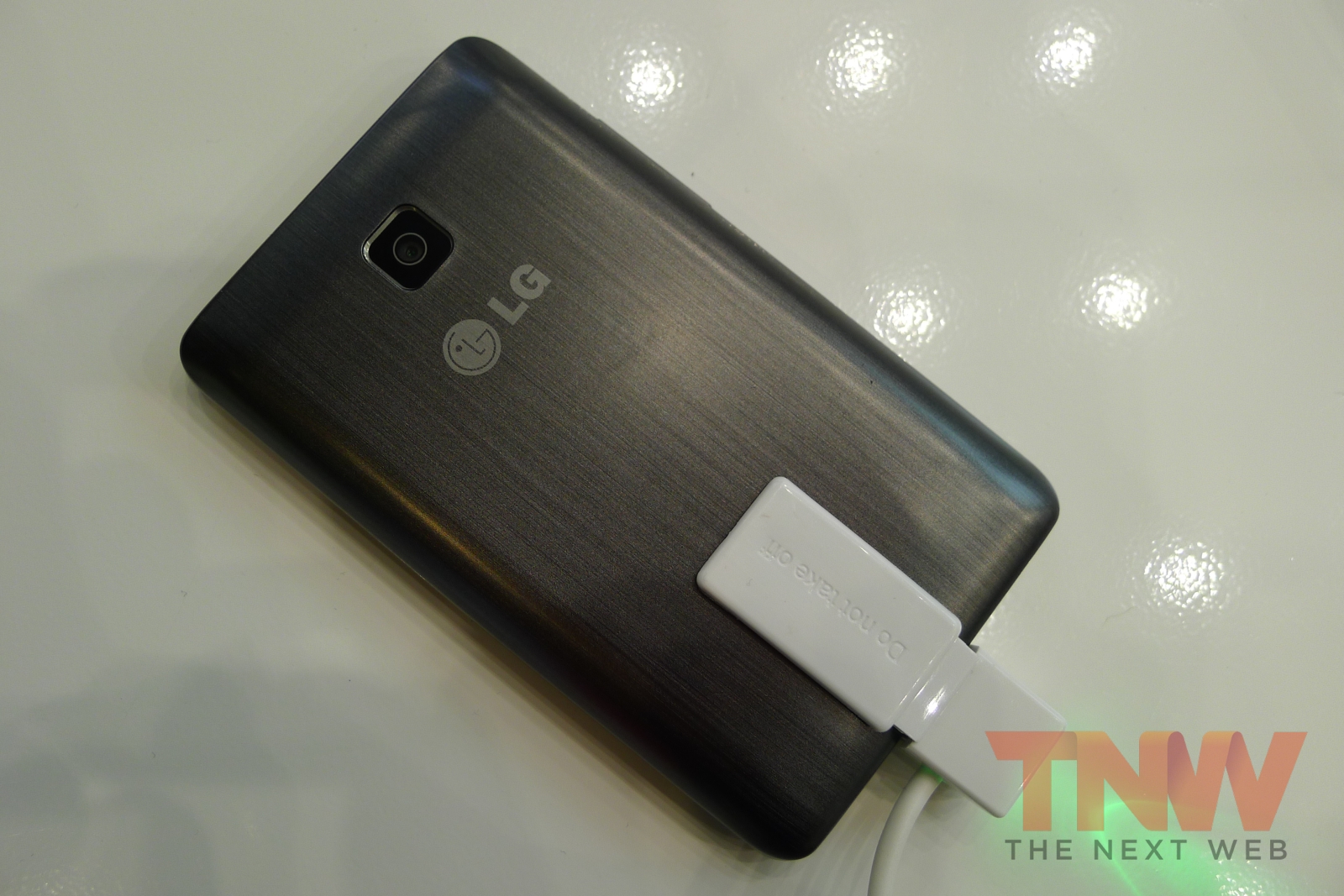 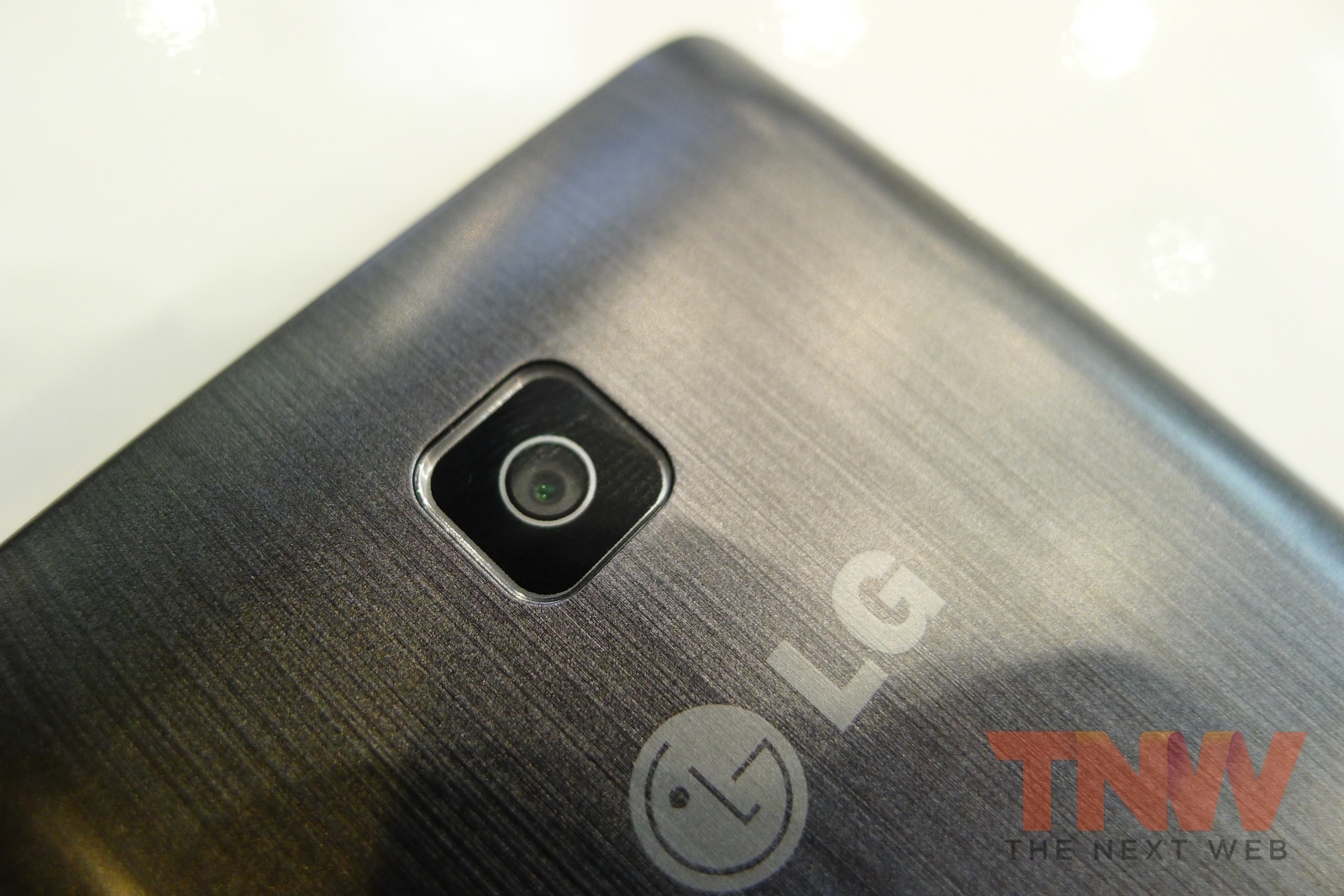 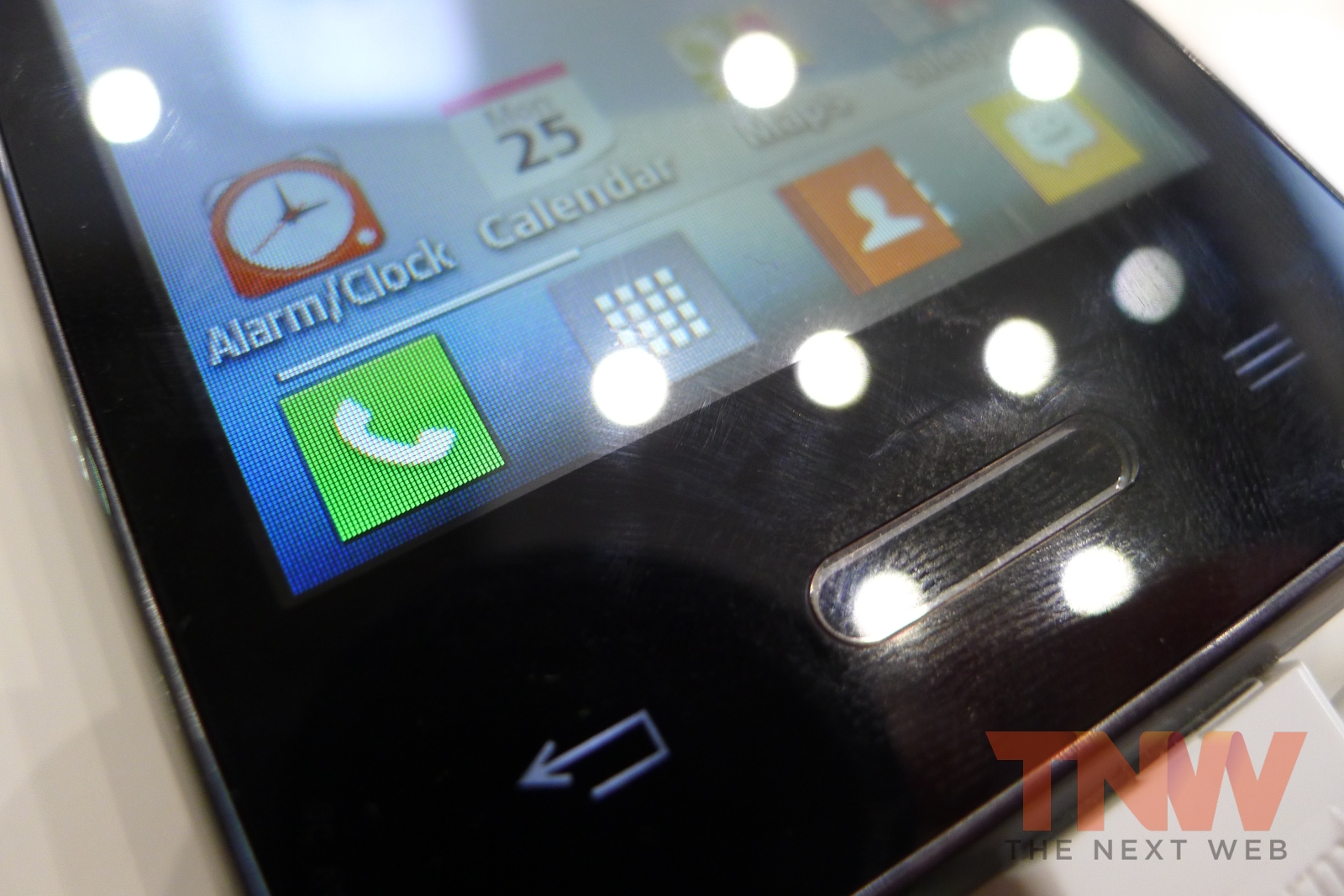 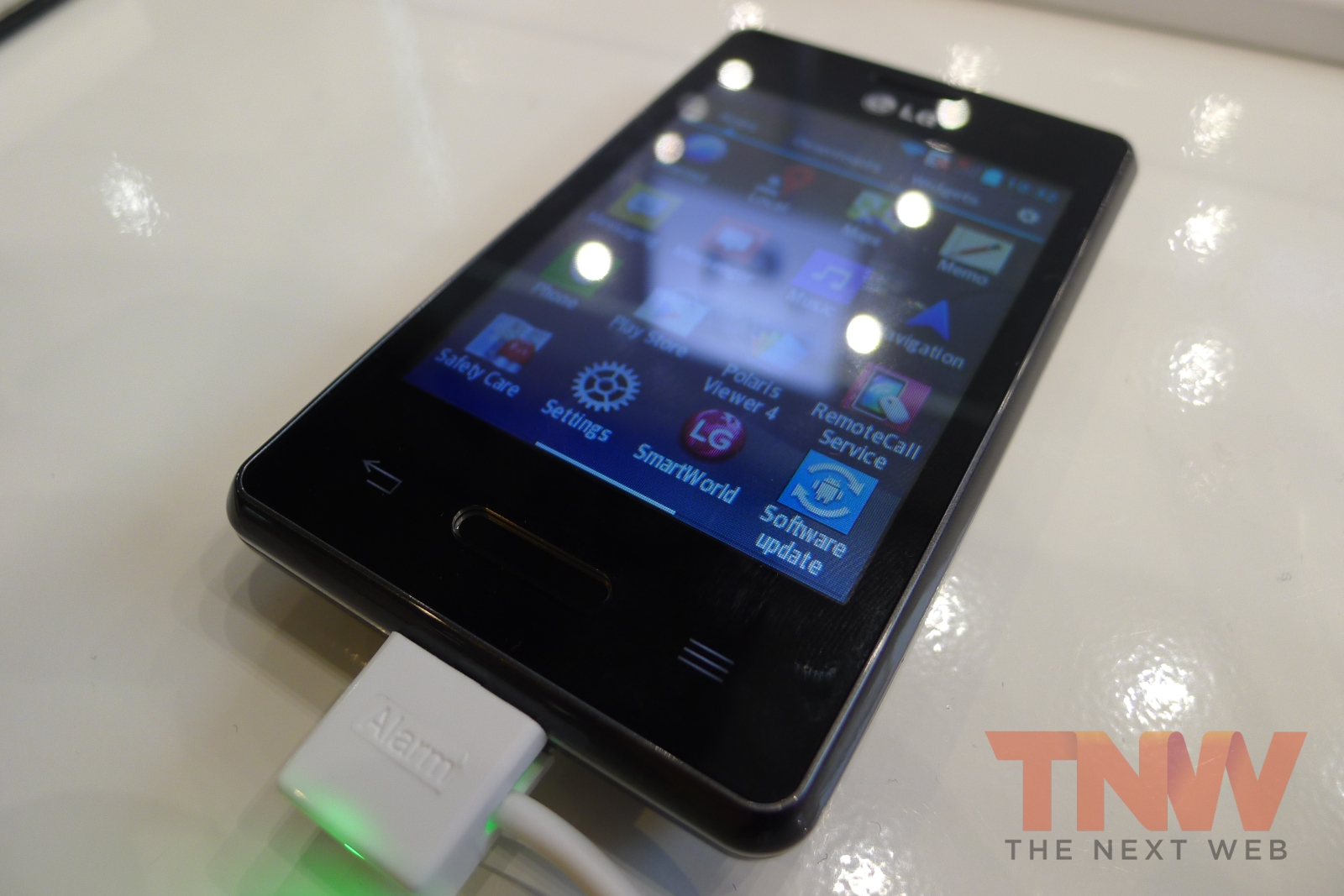