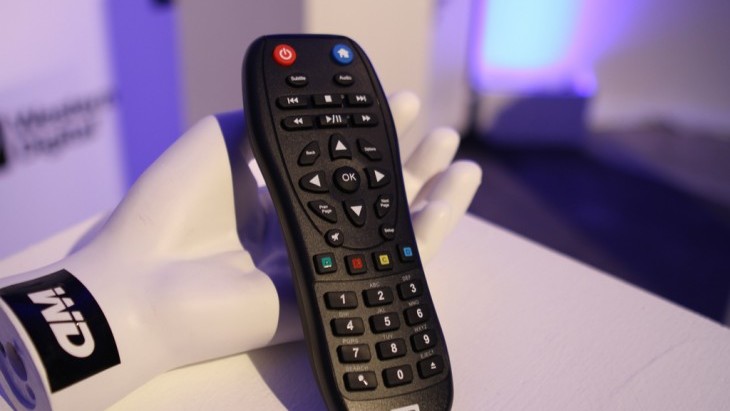 With the launch of the new WD TV Play, WD — a company owned by storage giant Western Digital — has laid down a fresh challenge to the Apple TV, offering access to Netflix, Hulu, YouTube, Vudu, Spotify and Pandora for $30 less than its video streaming rival.

WD has previously enjoyed success with its WD TV Live and WD TV Livehub products, but the Play is aimed at providing access to all of your network hosted and on-demand content that you need, for more than a third of the price.

The WD TV Play is priced at a respectable $69.99, catering for media files hosted on a computer, DLNA-enabled server or USB drive. It comes with both Wi-Fi and ethernet networking support, outputs full HD 1080p programming and features new customisation options that not only display your favorite apps on the home screen, but load them when the box is turned on.

Coming in $30 less than the WD TV Live, you may wonder what compromises WD has had to do to keep it at that price. According to the Play’s specifications, it won’t play MPEG, MPEG1, MPEG2, MPG files, output DTS audio nor will it be able to output content to other DLNA devices via multi-room streaming.

Like its older WD TV siblings, the Play can be controlled using WD’s iOS and Android apps, which provide an easy way to interact with media content from anywhere in the house.

For now, WD is selling the WD TV Play from its own online store for $69.99, but you can expect it to hit Amazon and other retailers in the future. 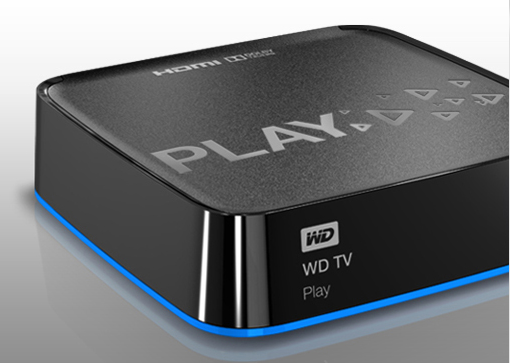