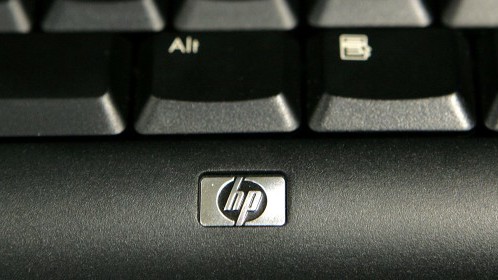 HP is about to launch its first Chromebook with a 14-inch display, a 16GB solid-state drive and more than four hours of battery life per charge, according to a PDF document discovered by The Verge.

Although the Pavilion Chromebook will be less than an inch thin and under two kilos in weight, HP’s choice of screen size means it will dwarf some of the existing models from other laptop manufacturers such as Samsung and Acer, who have opted for the 11.6 and 12.1-inch form factor often associated with netbooks.

The rest is, by and large, what you would expect from an entry-level Chromebook. It runs the Chrome OS built by Google, with a 1.1GHz Intel Celeron Processor 847 and 2GB of memory – although this can also be upgraded to 4GB, according to HP’s spec sheet.

The screen itself is a BrightView 1366×768 display, with a high definiiton HP TrueVision webcam up top and a multi-format card reader.

Chromebooks haven’t taken off quite like Google had hoped. While it offers the traditional laptop form factor at an incredibly affordable price, the restrictions associated with the Chrome OS has meant that many consumers have opted for tablets or high-end ultrabooks instead.

The low price point usually means that the build quality is pretty poor too – most Chromebooks so far have featured either unresponsive trackpads, an unnatural keyboard or a screen that is difficult to look at in all but the brightest conditions. Our own Brad McCarty went hands on with a Samsung Chromebook last October – you can read his initial impressions here.

The fact that Google has managed to entice a number of PC manufacturers to take a stab at the concept shows that there could still be life in the Chromebook concept. The quality of HP’s attempt will ultimately be decided once the hardware is available to the public.