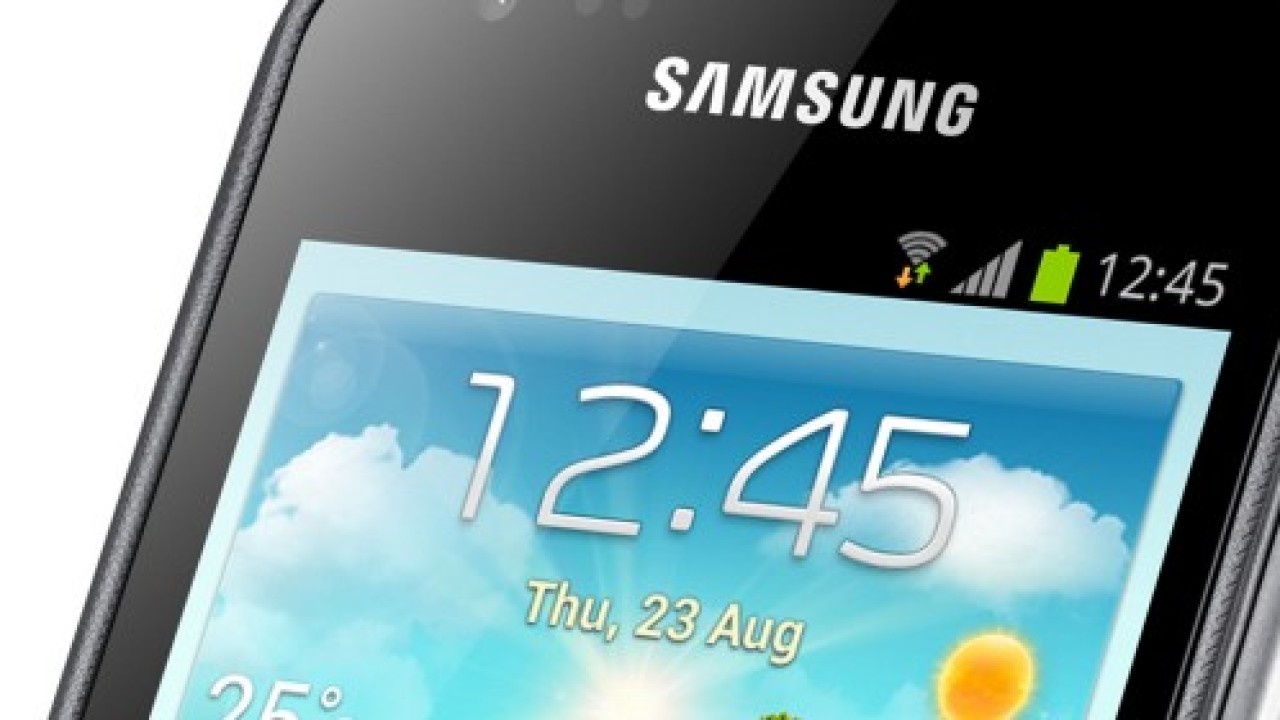 The handset has been built to endure harsh outdoor conditions, while still maintaining some of the curves and software luxuries associated with a high-end Galaxy device. The Xcover 2 is dust and sand proof (perfect for anyone on a construction site) and also water resistant to a depth of one meter – which means you can take photos underwater without a custom case.

Most impressively, the Galaxy Xcover 2 can hold a charge for up to 570 hours due to its 1,700mAh battery.

Elsewhere, the handset sports a 4-inch WVGA display, a VGA front-facing camera and a Bluetooth connection that can detect other devices up to 50 meters away – again, another handy feature for those out in the wild. It also has 4GB of internal memory, although this can be bumped up by an extra 32GB with a microSD card.

Running Jelly Bean (albeit with the TouchWiz skin slapped on top) the Galaxy Xcover 2 also has some of Samsung’s trademark apps and functionality, including various Motion UI features, S-Cloud for data syncing, S Voice for speech recognition and Best Shot for burst mode photography.