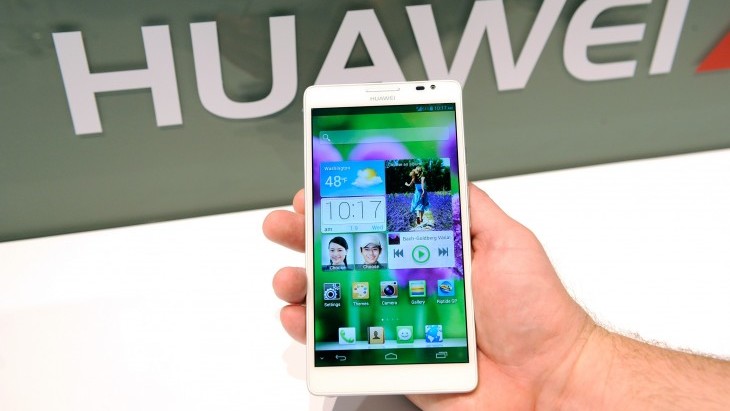 Large-display smartphones are expected to pass more than 60 million shipments in 2013. In fact, this will be a more than doubling in numbers for the devices that range anywhere between 5-inches and 7-inches.

More specifically, the large-display smartphones are forecast to reach 60.4 million units this year, according to iSuppli. This is up 136 percent from 25.6 million last year, mainly thanks to expansion in supply of low-temperature polysilicon liquid crystal displays (LTPS LCDs) and thus the resulting price reductions.

“The move to offer larger-display smartphones reflects the efforts of both device and panel makers to differentiate their products,” Vinita Jakhanwal, director of small and medium displays at IHS iSuppli, said in a statement. “With consumers demanding more lifelike viewing experiences, the trend to offer such devices makes perfect sense, especially considering the increase in rich content that is being made available on smartphones.”

iSuppli’s report says that Chinese OEMs are leading the way for the relatively new form factor, pointing to ZTE’s Grand S, featuring a 5-inch screen, and Huawei’s Ascend Mate, which has a massive 6.1-inch screen.

Yet iSuppli also noted Lenovo’s 5.5-inch K900. This is noteworthy given that the company was may have been founded in Beijing, but it is now headquartered in North Carolina.

The truth is this is a worldwide phenomenon, largely being pushed by Asian companies. Sony Mobile from Japan recently introduced the Xperia Z, another 5-inch smartphone, and of course Samsung has the Galaxy Note line, which was only mentioned in passing but clearly is the leader in this space.