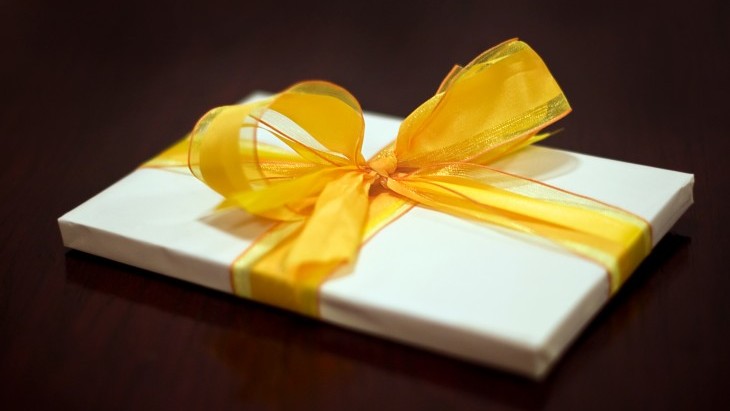 The holiday 2012 season may be over, but that doesn’t mean Americans have suddenly stopped being interested in buying gadgets. In fact, 23.5 percent of US consumers say they are likely to buy an iPhone in the next year, 21.6 percent are looking at an Android smartphone, 17.4 percent want a portable PC, and 15.3 percent plan on getting an iPad.

These early figures for 2013 come from a study by Strategy Analytics, which surveyed 2,285 US consumers on their desire to buy 23 key consumer electronics products. After the top four mentioned above, smart TVs were next, followed by digital cameras, Blu-ray disc players, and desktop PCs.

Taking a look at the bottom of the wish list, we have the Apple TV, which is by no means as popular as its cousin products. Internet radios and multi-room music systems are also quite unpopular.

The study also looked at changes in buying intentions over the past six months. Unsurprisingly, there has been a strong interest increase when it comes to mobile phones in general. What did surprise us, however, was that the intention to buy TVs has also risen strongly, though there is no telling how many consumers are interested in hooking them up to their computers.

On the flipside, interest in buying Blu-ray disc players has fallen, which is very much expected given how media content has moved online. There has also been a notable decline in intention to buy portable PCs and portable Mac computers, which again isn’t too much of a shocker. With the rise of smartphones and tablets, it’s frankly expected that consumers are less likely to also want a laptop.

In short, if you’re looking to get someone a gift this year, you’ll likely hit home with an iPhone, an Android smartphone, or a tablet. All you have to do is figure out which mobile platform they would prefer.