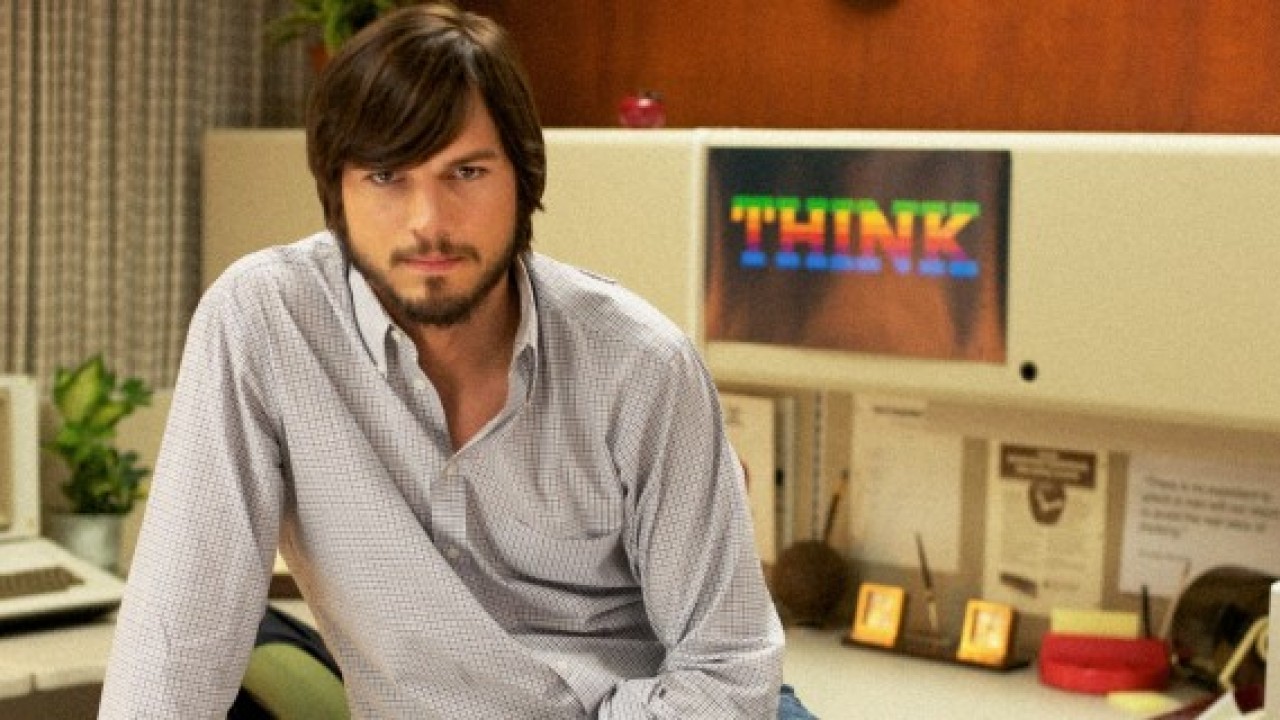 Earlier today, the Steve Jobs biopic jOBS was reported to be nearing a distribution deal, and now it looks like it has one thanks to Open Road Films. The distribution deal was outed on Movieweb and discovered by 9to5Mac.

The deal puts the film, which stars Ashton Kutcher as Jobs, in line for an April 2013 release. The film will be shown at the Sundance film festival on its last three days, including a closing night premiere. 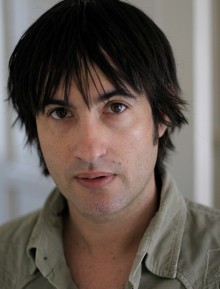 The Kutcher project’s deal was announced by producer Mark Hulme, who says that “we set out to find the perfect partners to present jOBS to audiences worldwide, and we feel we have found one with Open Road. They were as impressed as we were with Ashton Kutcher ‘s inspiring and unforgettable performance as Steve Jobs and are excited to distribute the picture in the U.S.”

The pic stars Kutcher, as well as Dermot Mulroney, Lukas Haas, J.K. Simmons and Matthew Modine. The international sales are being done up by Inferno Entertainment. It’s being helmed by Swing Vote director Joshua Michael Stern, pictured above, and focuses on the era of Jobs’ life from 1971 through 2000.

If anything, it should look gorgeous as it’s being shot by Russel Carpenter, the cinematographer behind Titanic, True Lies and a bunch of other stuff you’ve seen.

Note that this is a separate project from the Aaron Sorkin-penned flick that will be based in part on the Walter Isaacson biography. Sorkin has said that project will take shape as three 30-minute scenes that take place in real-time. Each of the scenes will be set backstage at an Apple product announcement.