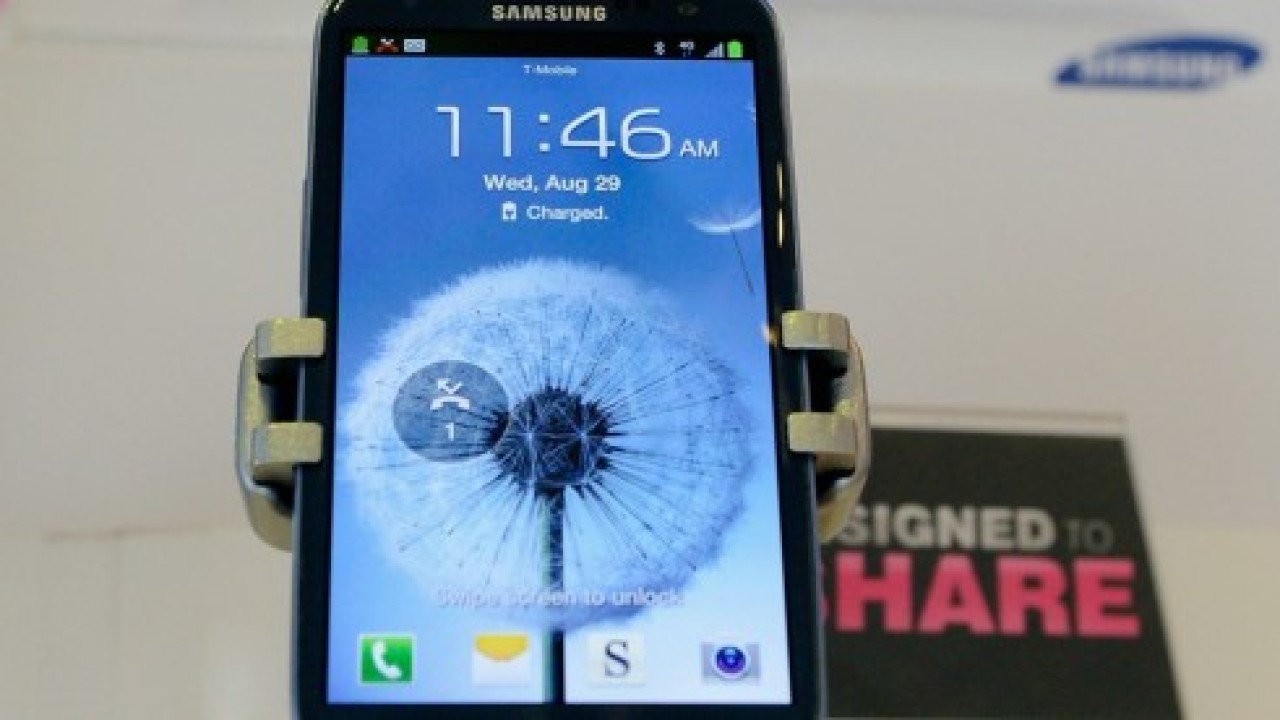 Some Samsung Galaxy S III owners are reporting their devices are suddenly being bricked. The phone simply won’t turn on again after it is charged overnight, or after the screen is turned off.

Users are reporting that the mainboards are the root of the problem and that the flash memory is becoming corrupted and failing, though the devices do seem to last somewhere between 150 and 200 days before dying. According to reports, Samsung is replacing them under warranty whether or not people have rooted the devices or installed non-standard firmware, but the company is allegedly using the same revision for the mainboards, suggesting the problem may simply come back in a few months again.

We first saw the issue on Reddit, where a thread has garnered over 350 points and more than 150 comments. The submission links to an XDA Developers discussion started last month that has 64 pages at the time of writing and 635 comments.

Samsung hasn’t officially acknowledged the issue, but users who have sent their devices in to repair centres say they have been told by multiple employees that the issue appears to be happening to many people as of late. That being said, it’s difficult to gauge how widespread the issue is, and the South Korean company likely won’t say.

It happened to my S3 last week and I’ve never rooted or installed anything other than the official 3UK Samsung firmware, first ICS then JB. Samsung haven’t officially acknowledged that there’s an issue, but both the guy I spoke to in the authorised repair centre and the chap in the Samsung warranty call centre have said they’ve seen this issue a lot lately.

Here’s another comment from an XDA user who calls himself Vrykyl:

Well my pre-paid envelope arrived from Samsung today – so my handset is going off in tomorrow’s post to be repaired (hopefully for free / under warranty). For those stressing about being rooted etc – relax, Samsung have told multiple people this issue is a hardware fault and they’ll fix it regardless of root.

We have contacted Samsung about this issue. We will update this article if we hear back.