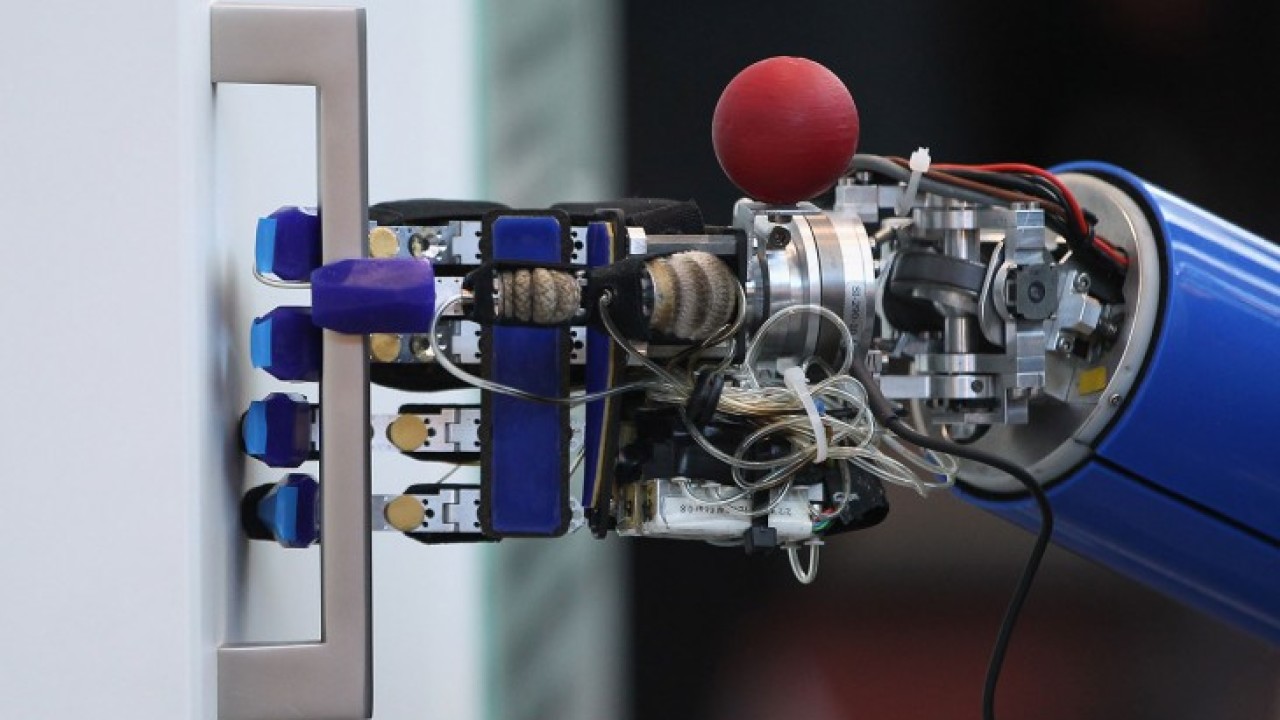 A high school robotics team from Kokomo, Indiana in the United States is using Indiegogo to raise money for a robot that will interact with autistic children.

The team, called CyberTooth, will build the disability aid they’ve named AutiBot once they’ve raised $5,000. At the time of this writing, they had collected $480 with another 35 days to go.

The AutiBot’s feature list is a little light at this stage, but it will give kids high fives and interact in other ways, serving to interest autistic children in science and technology. Hopefully AutiBot will help the kids to have a little fun with the world surrounding them and raise some awareness for autism and the way it affects the children and families dealing with it.

Any excess funds will go towards expanding the AutiBot project’s reach and travel costs for the team’s upcoming competition season.

It’s a great idea and certainly one of the more altruistic we’ve seen out of robotics in a while — from high school kids no less! We hope it succeeds.