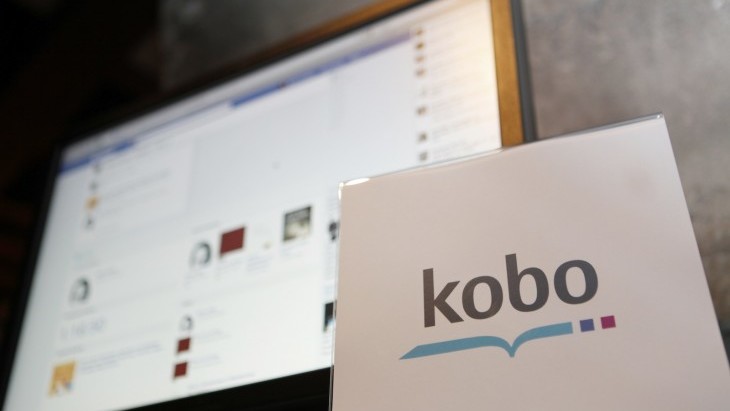 Perhaps often forgotten thanks to Amazon’s dominance of the e-reader market, Kobo is attempting to make its mark on the Android tablet market, today launching its Kobo Arc device in the UK and Canada.

The Kobo Arc is said to offer 10 hours of battery life and runs Android 4.0 (Ice Cream Sandwich) in a package that weighs just 364 grams. With access to Google Play, Kobo Arc users have access to a complete range of Android apps and Kobo says that it is already working to roll out an upgrade to Android 4.1 (Jelly Bean).

In October, Kobo announced it had signed an agreement to acquire Aquafadas, to utilise the company’s digital publishing software and platforms to boost its rich media offering on Kobo e-readers and tablets.

The company says that it will bring an expanded selection of rich media, including magazines, academic publications, comics and kids’ books to its Kobo e-readers, helping it not only expand its selection of digital downloads, but position its self-publishing services as a real alternative to Amazon’s Kindle and Apple’s iBookStore and Newsstand offerings.

It’s a tough market for Kobo, which launches its Android devices after Amazon’s Kindle Fire tablets have already gone on sale and Barnes & Noble’s NOOK devices available for preorder. If competition from its bookselling rivals wasn’t enough, Google is on a charge, having recently refreshed its Nexus 7 lineup and added the Nexus 10 to its Play Store (although the retail launch was a complete mess).

All of this competition can only benefit the consumer – there’s now a very wide range of handheld tablets available to choose from, including Apple’s new iPad mini.