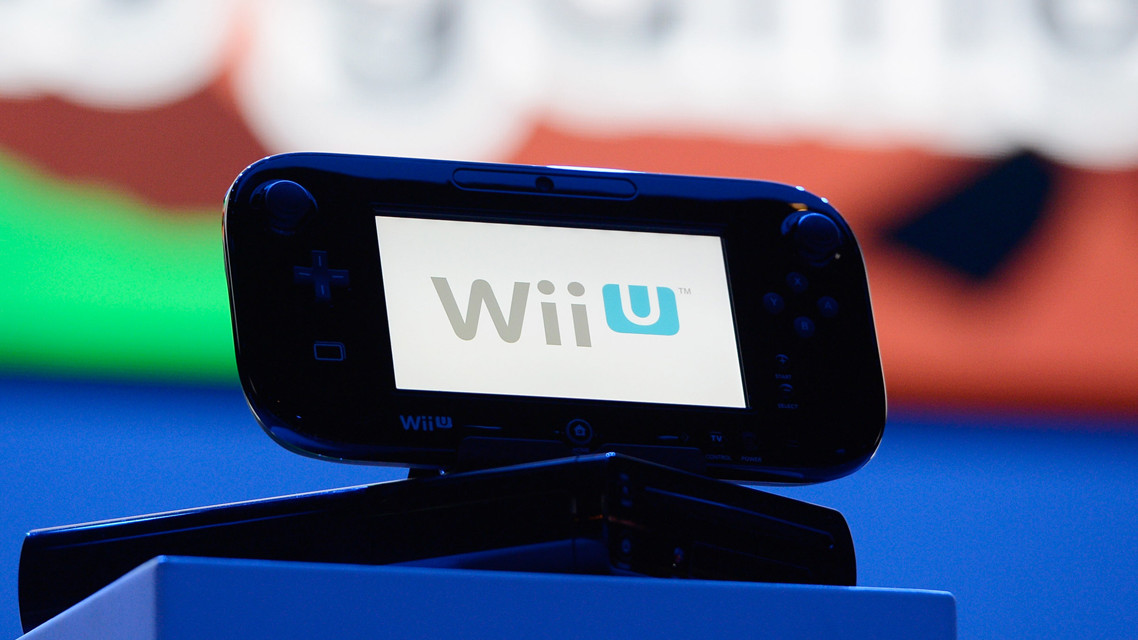 The new video game console from Nintendo, called the Wii U, has struggled to gain the same hype as its immensely popular predecessor, the Wii.

Part of the problem is that consumers are a little confused about how it works, as well as the gaming experiences it’s capable of producing. We’re all used to touch screen input from our smartphones and tablets, but why would we want one in conjunction with the big screen? What can it do that Nintendo’s existing motion controller setup cannot?

Nintendo has always said that as soon as consumers start using the Wii U though, everything will make sense. So in the run up to Christmas and the console’s November launch, the video game giant has been working hard to have the Wii U playable at every gaming convention and trade show going.

Now, it wants to win over the general public. Nintendo has announced today that it is rolling out more than 5,000 interactive Wii U kiosks at retail stores across the United States. These include Target, Best Buy, GameStop, Walrmart and Toys ‘R’ Us, some of the most popular stores for parents and children looking for gift ideas.

In a press release issued today, however, the company let slip that not all of the Wii U kiosks will allow consumers to go hands-on with the new console. “Visitors may be able to experience hands-on game play or enjoy specially created video content that highlights the console’s wide variety of available games and features,” it reads. Here’s hoping that most of them let visitors play the new games, and not just sit there and watch aimlessly.

The games that will be featured on the kiosks include the company’s own New Super Mario Bros. U and Nintendo Land, as well as third-party titles such as SiNG PARTY, ZombiU and Rayman Legends.

The marketing push for Wii U follows a TV advert launched in the UK late last month. It included a list of features that are specific to the console, including the ability to continue playing the game when the TV is used by someone else.

Nintendo has four weeks (and less than that for North America) to persuade families and gamers alike that its foray into HD gaming is worth purchasing from day one.

If you’re living in America, you can find your nearest Wii U kiosk here.