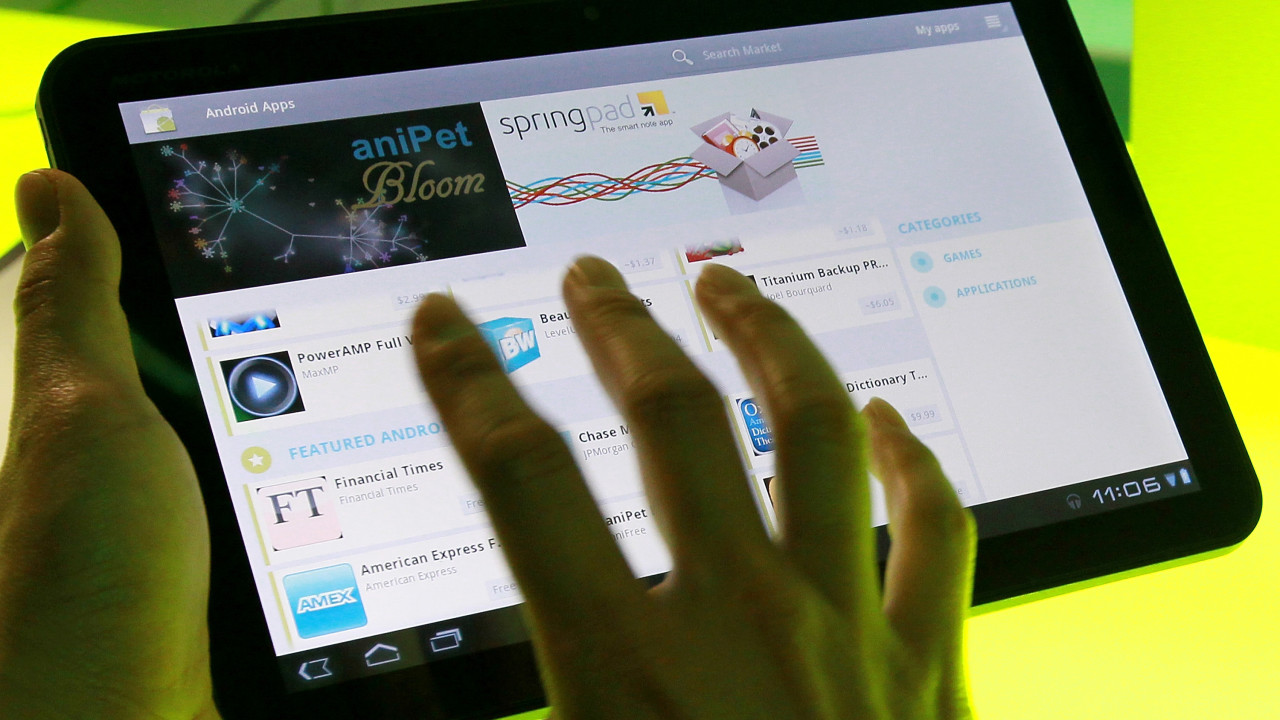 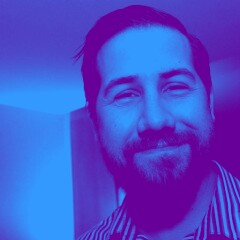 I’ve been reading the Microsoft Surface RT reviews, and while the Surface Pro x86 is really the one everyone should judge the line on, they are pretty much the same when it comes to the Windows RT software. If you don’t know the difference between Windows RT and full Windows 8 (which will be on the Pro) it’s basically this – Windows 8 runs millions of PC programs, Windows RT does not.

But I don’t want to stray too far from the Surface here, because I do think that Microsoft is onto something with the whole tablet-as-a-computer thing. I’ve owned an iPad since the first week it came out (I now have a now-discontinued 3rd gen iPad, but that’s another rant altogether) and I tried to like Android tablets (in theory those homescreen widgets should have rocked it, but they didn’t), and I can certainly see the need to make tablets more useful.

Most likely, Apple is going to copy Microsoft very soon with a keyboard-cover of its own, and that might help to make the iPad a slightly better productivity tool. But unless or until iOS is overhauled beyond a simple app launcher, it isn’t going to fit the bill. Ok, really, enough straying – here’s what I want to say: the Surface looks like a darn fine piece of hardware that needs a much better OS (and a better screen too) – and that software needs to be truly open source.

I say “truly” because I’m sure some are going to yell, “Android is open source!” but as I think we can mostly agree, it has it’s limitations in that respect. First of all, Google had a chance to make the whole tablet thing work, but with Honeycomb it just failed horribly, especially because it didn’t make the source code open source. I’m not sure that even it if had Honeycomb would have done any better, but at least it would have garnered much more interest from developers.

And anyway, Android isn’t what I want anyway on a tablet – it’s not a PC. Google actually has something that is a lot closer to what I want on my tablet, and that’s Chrome OS, but the dream of a tablet focused Chrome OS seems to be dead, and that’s a shame. Another mistake on Google’s part.

But enough about Google – this is about Ubuntu. Yes, Ubuntu right now is in a position where it could do something really amazing. There has been talk/rumors/plans for an Ubuntu tablet OS for awhile now, but still nadda, which is a crying shame because Ubuntu Tablet + Surface hardware could be amazing. I mean, truly something I wouldn’t mind throwing $600+ down for.

An Ubuntu OS would most likely have to run on the x86 version (which is heavier and thicker, making it more a tablety-laptop than anything else) and not the RT version, but that would be fine. Frankly, ARM is on the rise and Ubuntu should come out with versions for both, if in fact it ever does come out with a tablet OS. I’ve already joked that Windows 8 on desktops has pretty much secured Ubuntu for years to come, and it looks like Windows 8 on tablets isn’t much better, so Ubuntu (Canonical) has a great chance to make something amazing if it can just roll out a tablet OS sooner rather than later/never.

The time is right.