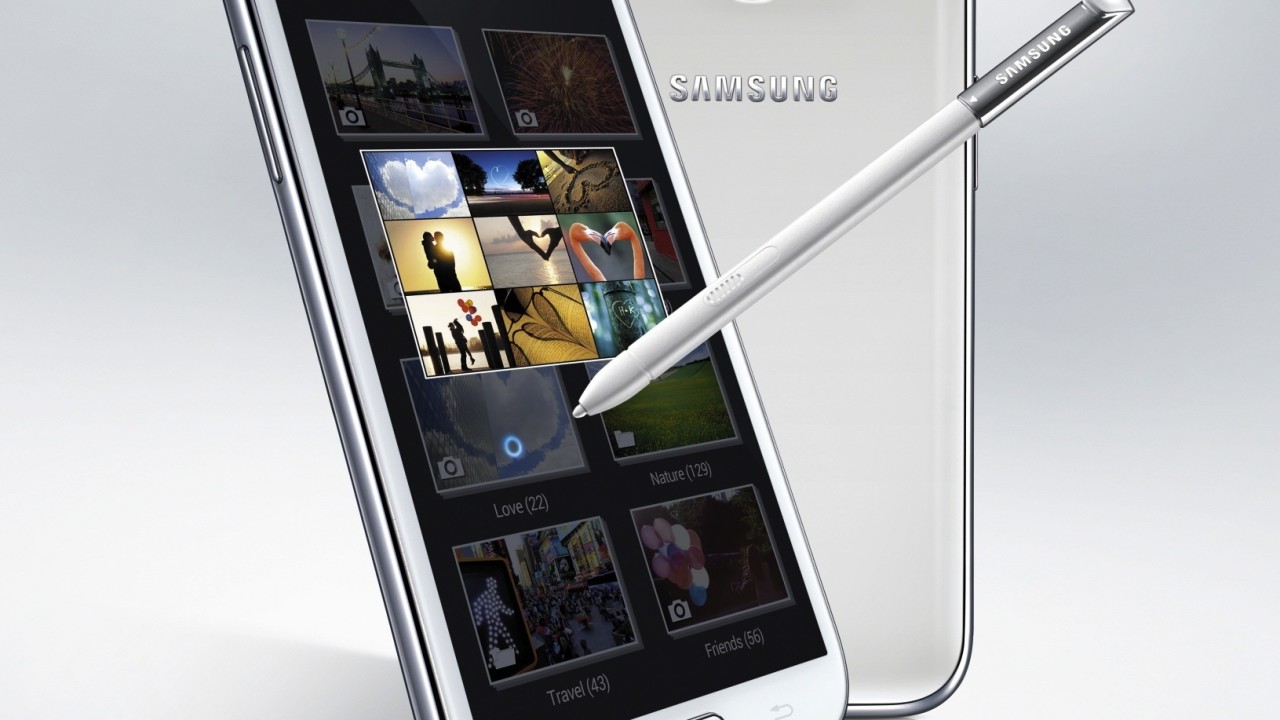 Samsung’s Galaxy Note II phone-cum-tablet is off to a great start, selling 3 million units in its first 37 days on the market, the company has confirmed to the Associated Press.

After being announced in August, the device went on sale in September and has been steadily arriving in new markets since then. Most recently, Samsung held an official launch party in Canada, celebrating with a performance from Korean pop star PSY.

Samsung is the world’s top smartphone maker. Estimates from IDC put its third quarter smartphone shipments at 56 million, more than double its closest competitor, Apple. Considering those numbers, the Galaxy Note II still remains a bit of a niche product for Samsung.

The device is, however, selling substantially faster than its predecessor. It took almost two months for the original Galaxy Note to hit the 1 million mark. It went on to sell 10 million units in 9 months. The Note II is actually doing better than even Samsung expected, as the company had predicted earlier that second-generation sales to be double those of the first.

Samsung’s flagship Galaxy S III smartphone already passed the 20 million unit mark and is expected to hit 30 million before the end of the year.