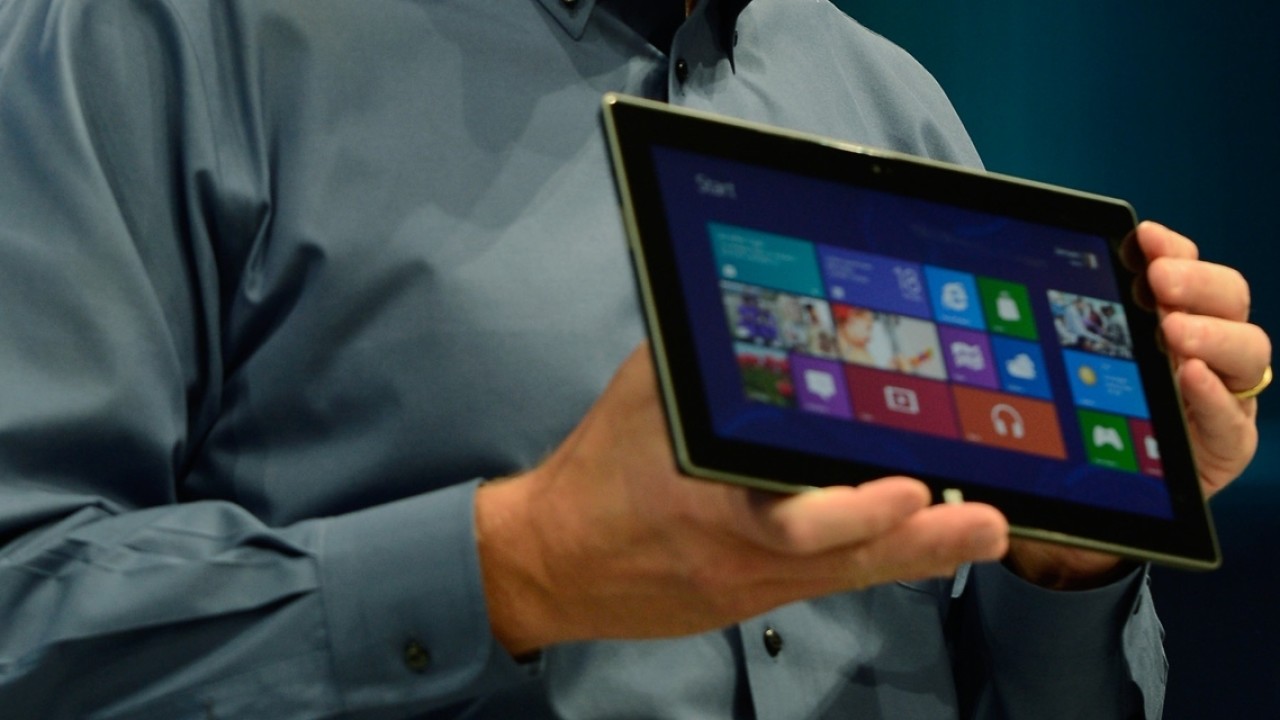 It’s still early – pre-orders are not set to turn on for the next 25 minutes – but here’s what we know thus far about the international pricing for the Surface RT tablet:

Here is a shot from the French store:

The Surface is launching in a total of 8 markets today.

According to the Wall Street Journal, Microsoft is building between three and five million Surface tablets this quarter. That figure is a far cry from the company’s original claim that it wanted to move a few million of the devices in its first year.

In perspective, at 5 million units, the Surface line would be a several billion dollar business. For more on the Surface, its construction, and early notes on its use, head here.