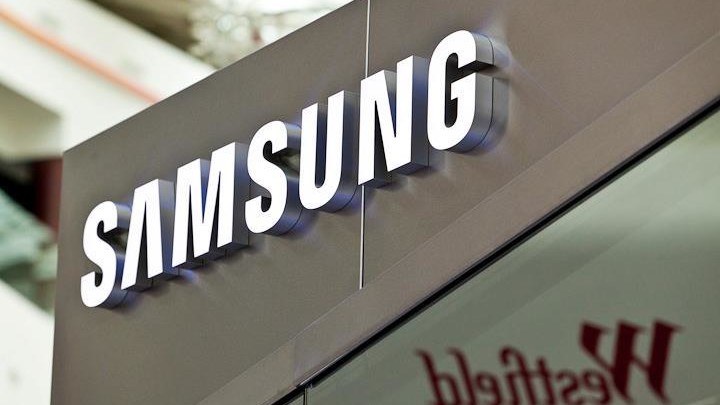 Samsung Electronics on Tuesday announced that it has begun production of 2GB LPDDR3 (low power double-data-rate 3) mobile memory using a 30 nanometer production scale, an industry first that should bring bandwidth levels equal to that of current-generation PCs to mobile devices when they arrive next year.

The LPDDR3 package is stacked with four chips and is needed for “fast processors, high resolution displays and 3D graphics in tablets and smartphones”.

Wanhoon Hong, Samsung’s executive vice president of memory sales and marketing, said the company is “moving very assertively” to expand its leadership in the global memory market with the introduction of 2GB LPDDR3.

The first devices featuring LPDDR3 memory are expected to arrive next year. The chips will support data transfers up to 1,600 Mbps, roughly 50 percent faster than existing LPDDR2 DRAM. Bandwidth performance is believed to be equivalent to that of PCs and notebooks from 2011 and 2012.

LPDDR3 should also bring advances to HD video playback on smartphones and tablets, as it has high data transfer rates that “enable playing of full HD video content in real-time”, according to Samsung.

The new chips arrive almost a year after the company launched its 30nm-class 2GB LPDDR2 memory. The current-generation iPad, the iPhone 5 and Samsung’s Galaxy S III currently make use of LPDDR2 memory. 2GB chips are just starting to make their way to smartphones, as one of the first handsets with 2GB of memory, the LG Optimus G, just launched on Tuesday.