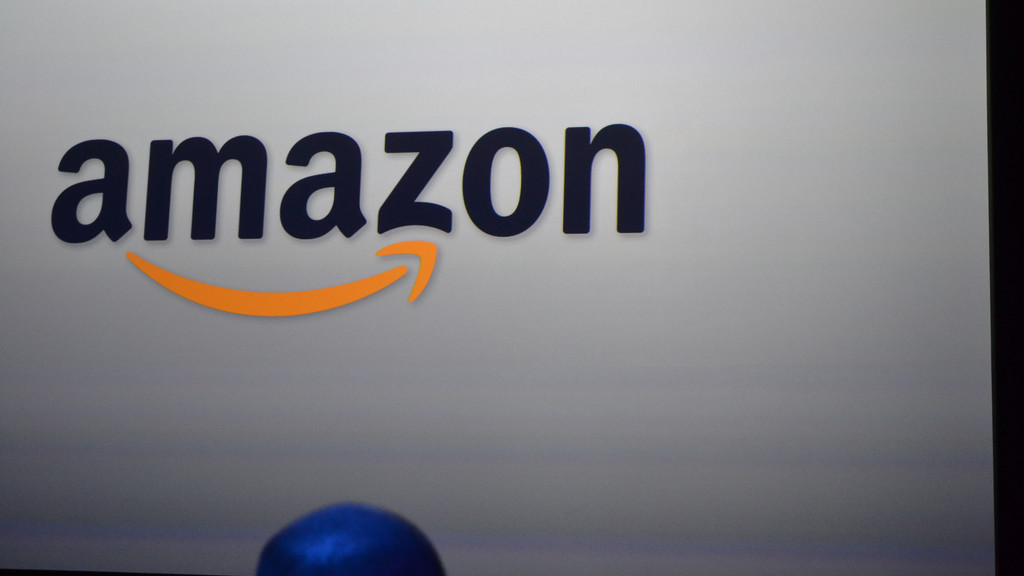 With its September 6 event circled on its calendar in big red ink, Amazon has announced today that its Kindle Fire tablet is “Sold Out,” pulling the tablet from sale as it looks to its “exciting roadmap ahead.”

The announcement all but confirms that Amazon will debut new tablet devices next week, with its founder and CEO Jeff Bezos noting that the company will “offer our customers the best hardware, the best prices, the best customer service, the best cross-platform interoperability, and the best content ecosystem.”

Amazon says that the Kindle Fire, which went on sale in November 15 in the US only, was its most successful product launch in the history of its US retail website, earning 10,000 5-star reviews. However, the company appears to have let its remaining stock run out and will no longer fulfil orders placed on the site (third-party sellers can still offer the device).

Notorious for keeping sales figures close to its chest, Amazon states that the Kindle Fire has “captured 22% of tablet sales in the US.” The company isn’t really able to back that figure up, all we know is that it was selling over one million Kindles per week over a three week period at the end of last year.

Earlier, the company pushed live its Android Appstore in the UK, Germany, France, Italy and Spain. The Appstore, which is Amazon’s rival to Google’s Play Store, offers customers a vetted marketplace with a Free App of the Day promotion and the company’s GameCircle platform, which offers leaderboards, achievements and game syncing. It’s the first time the store has expanded outside the US.

Rumors have it that Amazon will introduce more than one new tablet in the coming week, maybe even a smartphone. We only have a short wait until we find out.