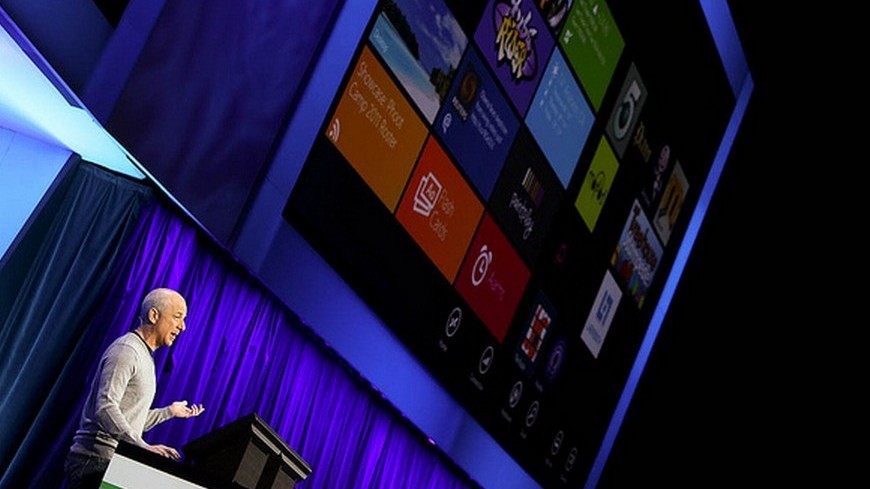 Want a Windows 8 tablet? Be prepared to shell out cash for a device with a screen of about 11 inches, and a keyboard that you can quickly snap it into, which also may also be its screen protector.

Sounds like the Microsoft Surface? Well, it should, as those are just about the specs of the Surface line. They also match, roughly, what Samsung and Sony have up their respective sleeves. It’s too soon to tell if the keyboards for the devices by the two OEMs (original equipment manufacturers) will serve as screen protectors, but from the pictures, Sony’s looks promising in that regard, and Samsung’s does not.

Let’s take a short walk through each of the devices.

Will its keyboard double as a screen? If the following image of the Samsung “Series 5 Hybrid PC” that The Verge took at Computex has any relevance, probably not:

TNW has written extensively concerning the importance of hardware for Windows 8 to succeed. Unlike its predecessors, Windows 8 requires more than new models of current computers to survive; it demands a new class of devices from OEMs: tablets. Certainly, tablets have been built for Windows 7, and earlier versions of Windows, but they have never risen above the mediocre.

With its new interface (just don’t call it Metro), Windows 8 is built for touch, a mostly fresh input element for the Windows world*. Thus, devices that can take advantage of the added features are needed. Microsoft took a stab at the task, building the Surface. The devices from Samsung and Sony, provided that they are competitively priced, also look promising.

Their similarity is interesting, if not surprising. The Samsung Series 7 tablet, what Microsoft currently uses to show people Windows 8 most of the time, has an 11.6″ screen. Windows 8, also, is far more a horizontal than vertical experience. Thus to see these units all landing in about the same design area was perhaps predictable.

Interestingly, if the tablets that run Windows 8 are mostly convertible 11″ devices, how they will differentiate from each other becomes an important question. Pricing is an obvious area, but color, keyboard variety, and battery life are other potential points of conflict.

That in mind the basic mold of device seems to have been cast for Windows 8. As Apple moves to build a smaller tablet, Windows 8 appears set to luxuriate itself across nearly a foot of screen.

*Yes, Windows 7 supported touch and so forth, but like tablets that ran Windows 7, the feature was half-baked and better forgotten. Top Image Credit: BUILDWindows