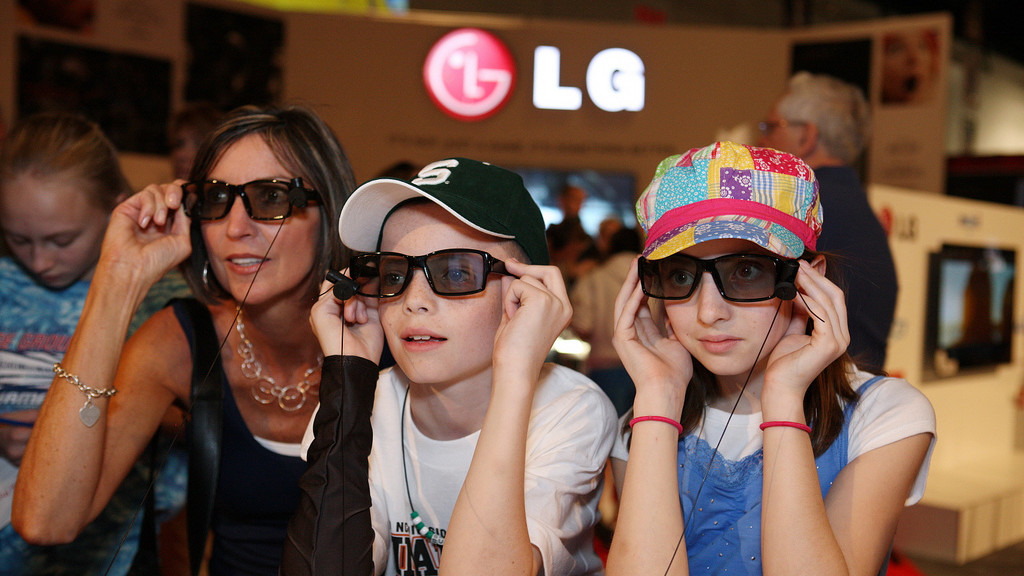 Moving beyond its smartphone and tablet offerings, LG has today unveiled its new Game World portal for its 3D Smart TV lineup, offering a selection of 2D and 3D titles that can be played with either the company’s Magic Remote or any third-party gamepad.

Downloaded games are listed in a dedicated ‘My Games’ section, with tutorials, manuals and instructions available for living room gamers that need some assistance playing TV-specific apps using their Magic Remote, or need help pairing a separate controller.

The store appears to already feature Cut The Rope and Plants vs Zombies, but the full selection will be available when it launches globally later this year.