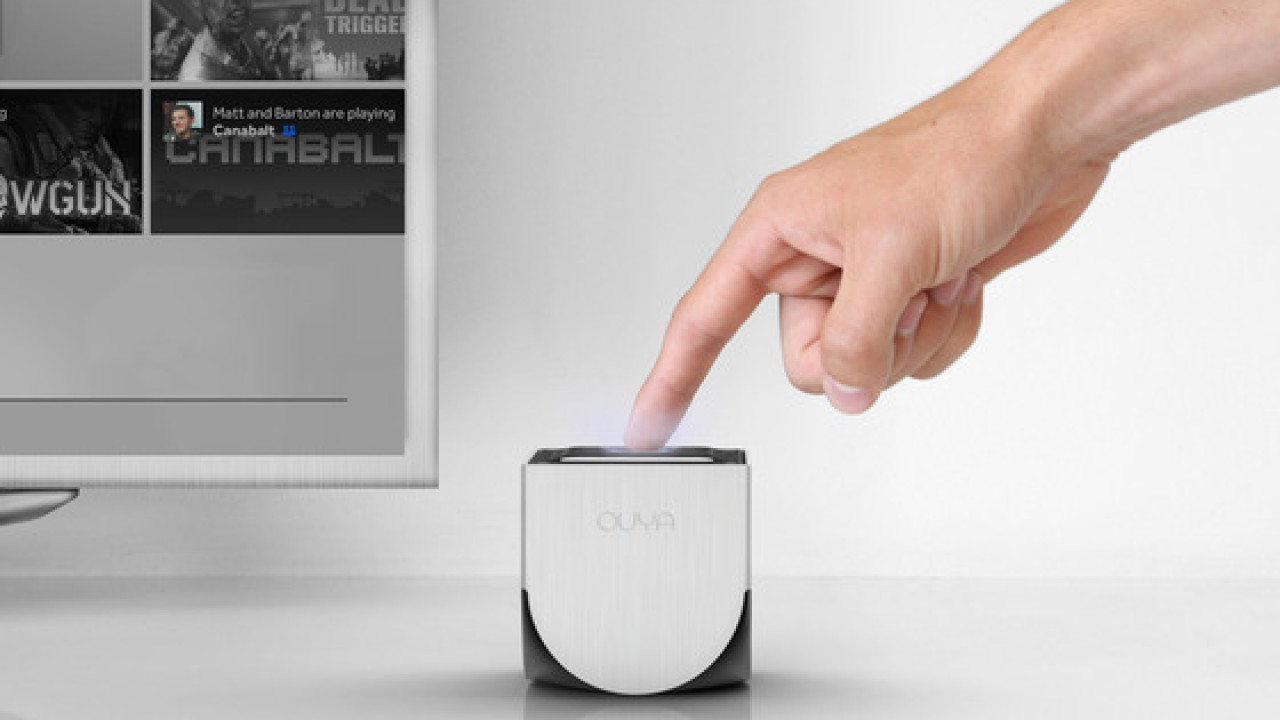 Bam! OUYA, the wildly successful $99 indie gaming console, has just finished its month-long Kickstarter journey with a jaw-dropping $8,580,359 raised. Starting out with only a video, a couple of CAD mockups and the promise of Yves Behar’s design talents, the masses (some 61,000 backers) fell in love with the idea: “cracking open the last closed platform: the TV.”

As a recap, the project didn’t just win everyone over at once. It first broke the $2M barrier nearly four weeks ago, and since then, numerous announcements and sneak peeks have been made available, and undoubtedly drove up its numbers.

OUYA’s growth as a concept also feels surprisingly democratic. Partnerships were largely dictated by backer demand, and even the adjustment of the buttons to spell O-U-Y-A came from fans.

What do you think of OUYA’s success? Is there a roof on this thing we call Kickstarter?