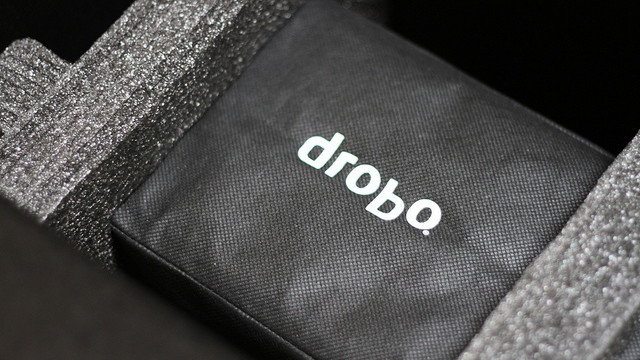 Cementing its reputation as one of the world’s top makers of personal data storage arrays, Drobo today announced the launch of its new Drobo 5D and Drobo Mini products, bringing with them improved hardware capabilities and ultra-portable form factors.

Both the Drobo 5D and Drobo Mini are equipped with two super-fast Thunderbolt connections but also USB 3.0 connectivity (which Drobo says is a first for products of this kind), making it easy for owners of either device to connect compatible devices to the arrays.

The Drobo 5D is aimed at creatives, helping to provide storage and backup for Adobe and Apple applications. It supports up to five drives, with an additional SSD bay, and can offer up to 16 terabytes of data.

The Drobo Mini is the world’s “smallest, most powerful storage array,” measuring seven inches square, two inches tall and weighs less than three points. The Mini provides space for up to four 2.5-inch drives, allowing owners to choose whether they use hard disk drives or SSDs.

Drobo says that it will announce availability of its two new products in July but says that pricing — including a Thunderbolt cable — will begin at $650.