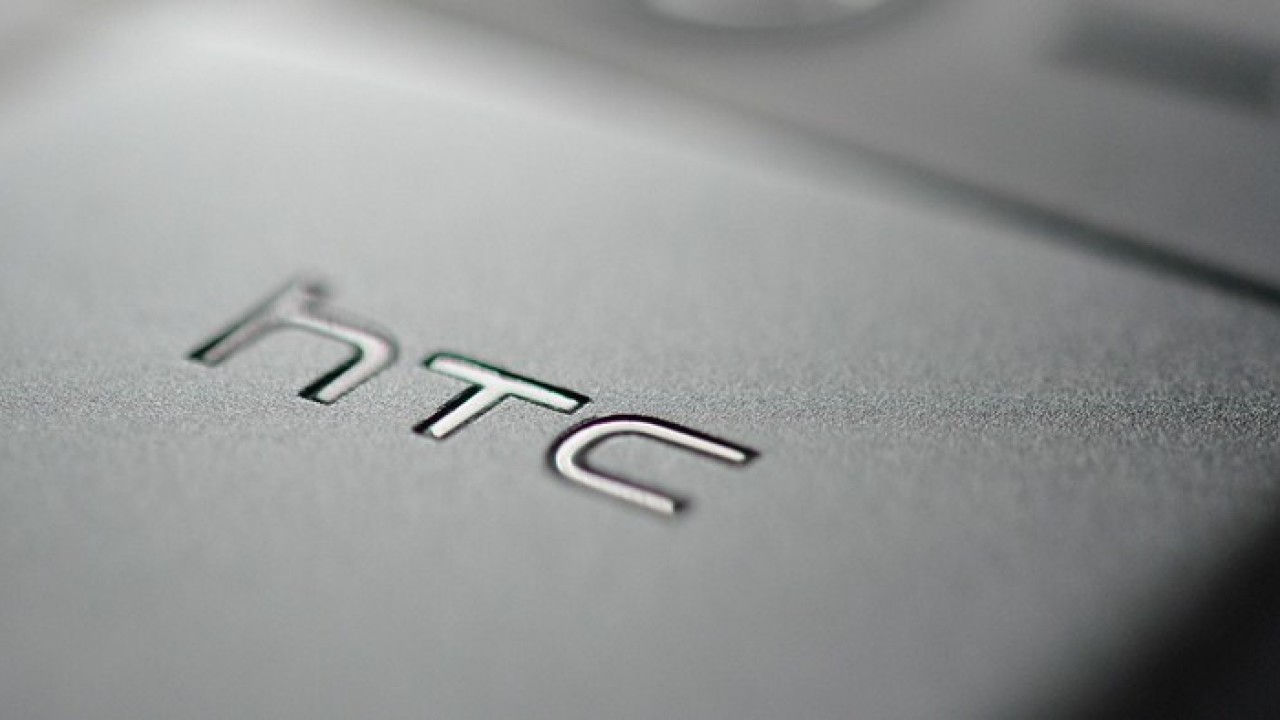 The Microsoft ban hammer has never been in greater swing. With Windows Phone, Microsoft has ruled with an iron grip, setting standards upon standards, to ensure that all devices met a certain quality threshold. It also tightly managed what sort of modifications were allowed to the software, with the answer almost always being zero.

Today Bloomberg broke news that HTC will not be allowed to build Windows RT (the tablet version of Windows 8). Reasons included a lack of sales volume, and experience. However, another factor came into play:

HTC engineers wanted to build a Windows device with a customized home screen that would be distinctive to its devices, as manufacturers are allowed to do with Android. Redmond, Washington-based Microsoft refused, said the people, and HTC was left off the list of companies the software maker provided with early versions of the software.

What we can take from this is that Microsoft is following a similar path to its Windows Phone strategy, leaving OEMs little ability to tinker with code, and enforcing, I presume, strict minimum hardware specifications. HTC built the Sense UI for Android, which is one of its calling cards on that platform.

However, with Windows RT, such moves are a complete no go.

Without disrespect to HTC, I think that Microsoft is making the right move by not allowing for such modification; Windows 8 needs to be a unified experience. Consumer confusion will be pervasive enough, due to the operating system’s new features, that to add various third-party flavors to the mix would only befuddle all the more; why add to a tricky situation?

So, no HTC. The great Windows 8 hardware question is now narrower, but the big questions remain: will Windows 8 tablets be able to compete on quality and price with what Apple sells?

It’s worth remembering that HTC was a massive Windows Mobile provider.