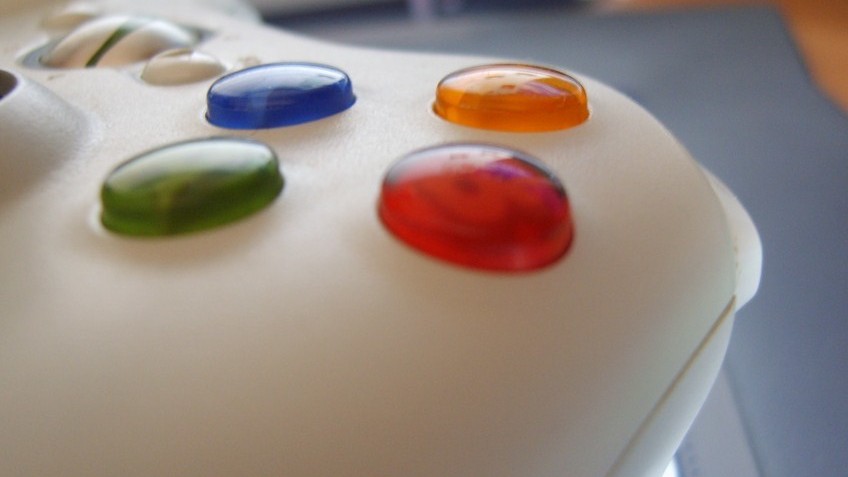 It was a disappointment, when Microsoft made it known that the next Xbox will not be hitting the market until next year. There had been oodles of, and I would posit not totally unfounded, rumors that the device was coming out this very year.

Given the sweeping changes that Microsoft’s entire lineup of products is undergoing, a refresh of the Xbox line would have fit right in. Only, it isn’t happening, leaving nearly everyone with an empty mental whiteboard and a pen that won’t share its secrets.

Thus, we are free to think on our own, and ask a question that some are openly contemplating. Our own Martin Bryant had the following thought recently, and it’s one that is worthy of discussion:

Imagine if Microsoft partnered with TV manufacturers to ship an ‘Xbox in your TV’ as an entertainment focused TV operating system. cc @alex

Such a move would change the entire paradigm of more than just the humble Xbox. It’s critical to keep in mind that the Xbox is now more entertainment device than gaming hub, and that it is becoming increasingly a family unit, and not a gamer’s delight. Microsoft has, as you know, worked tirelessly on this shift.

Thus why not, why not bake the damn thing into a tv? It wouldn’t be technically too challenging, Microsoft could sell the plans for the guts of an Xbox, or even the internals themselves, at a low cost per unit, and then sell software to TV OEMs at high margins. It’s not an unattractive concept as both TVs and gaming consoles have long lives these days, perhaps even five years apiece. And as the price of both units have dropped the synergies are hard to talk down.

Of course, difficulties exist. How would an Xbox TV work with a PlayStation? Even more, Xboxes have changed over the life of the 360 device, how would a TV change? Would the TV also then require Internet access, unlike a standard Xbox device?

However, we’re not being completely fair to Martin’s point. His idea was simply that Xbox becomes a software layer inside of televisions to allow for entertainment power. That implies a lack of gaming capability that would answer our prior complaints. Would such a move be a good idea?

I don’t think so. The Xbox brand is in risk of losing its edge – in gamers’ eyes – by slowly becoming a NetflixBox. Thus to ship Xbox software into a TV, and call it an Xbox TV, without the ability to play games, would be most unwise.

Now, the point stands: Getting as deeply into TV as possible is good move. Apple is likely building a TV set of sorts (the rumors continually state), and thus Microsoft will likely make a foray as well. There is a simple solution to this, I think, and that is Windows 8. Microsoft could, quite easily if my mental math is holding, deploy a version of Windows 8, to television sets.

It has the same damn Metro interface that the Xbox sports, and could be molded to fit the TV world, without forcing the Xbox brand to divorce itself from its gaming DNA. Thus TVs are invaded, Microsoft sells more software, consumers are allowed to watch Hulu Plus whilst sitting on their ass, and gamers aren’t irked. It’s a winning system, provided that selling a TV with an operating system is something that people are willing to allow.

Of course, this is all conjecture, but pointed conjecture it remains: until we know what Redmond is building, we shall scramble in the dark, together.