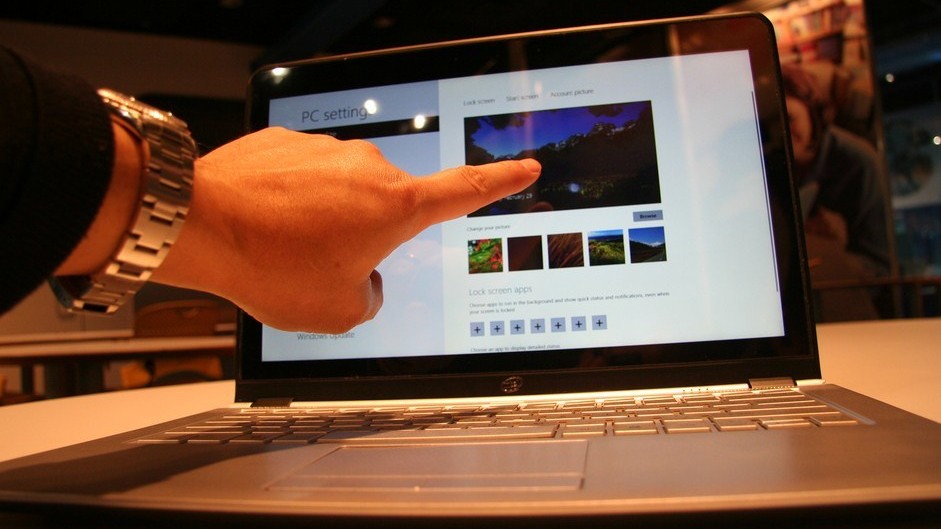 The fine folks over at NeoWin managed to secure a slide detailing the specifications for Dells’ forthcoming Windows 8 tablet. Of course, Dell may issue several other models, but this appears to be, at a minimum, one of them.

The tablet is an Intel-based device, with a 10.1″ screen. Internal hard drive space will be provided by an SSD that will hold up to 128 gigabytes. The machine will pack 2 gigabytes of RAM. The rest of the specs are below, on the slide itself:

The tablet should be more than hardy enough to run Windows 8. Aesthetically it looks to be a total bore. As NeoWin correctly points out, the device appears to be quite similar to the Dell Latitude ST.

Critically missing from all of this: pricing. The device above could sell quite well, provided that it has a competitive price point. However, since the Latitude ST costs several hundred dollars more than the base iPad, we are not exactly confident that Dell is going to hit the right dollar level with this device.

TNW has written extensively on the coming Windows 8 tablet lineup, fretting about two things: poor design, and high prices. Now, low prices can cancel design sins, for the mass market, to an extent. But good design will have a harder time beating the effects of high prices, as the iPad is a quality and price benchmark. We’ll say it again: no matter how good Windows 8 is, if the hardware built and sold to run is sub-par, Windows 8 itself will struggle.

Sound off in the comments: how much would you pay for the above Windows 8 tablet?