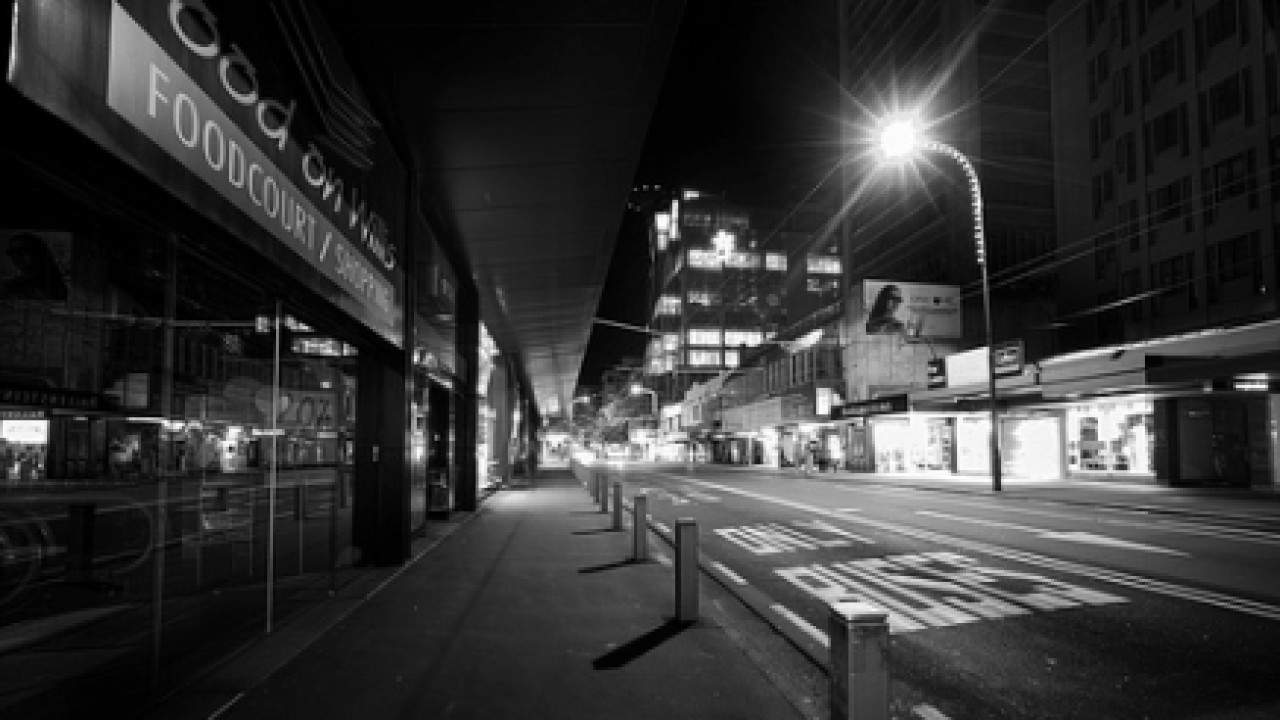 As it was widely speculated, new details have leaked about Leica’s rather sexy upcoming cameras, including the boldly monochrome Leica M and the next generation of the Leica X series. The three new products leaked on the rangefinderforum, which was then discovered by Leica Rumors. This leak comes right before the company’s official announcement at its event today in Berlin.

Leica’s digital cameras are known to excel in black and white photography, despite being digital. With the new Leica M focusing entirely on B&W, there are many technical benefits to eliminating color. According to one commentator, “sensor sites have colored filters over them, called the Color filter array. They do not sense the wavelength of the incoming light, but rather are only exposed to one wavelength.”

From an aesthetics-only point of view, nobody tops camera design from the mystical Leica. Every single device the company releases is drop-dead gorgeous, with a level of precision that you’d find in the interior of a Bentley.

But with those million dollar looks comes a wild price, the highest of which is the Leica M-System, with the M9-P topping $8,000. This is exactly why many photographers complain that you’re just paying for the little red dot (Leica’s logo). Would a $8,000+ camera ever fit in your camera budget? 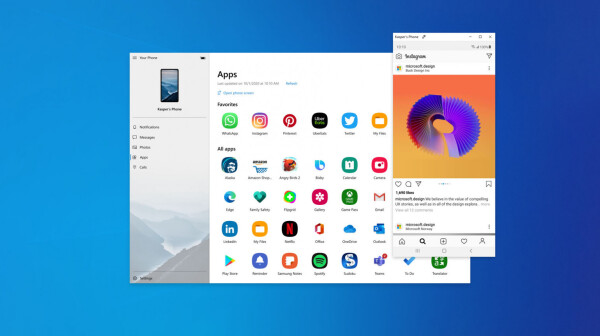