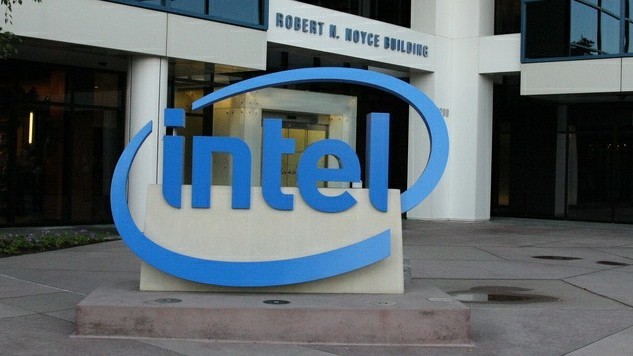 Oh my, oh dear, Intel has some beautiful specifications in mind for Windows 8 tablets. By now I’m sure that you have seen the information, but just in case, here’s what the company is looking for: tablets with 9+ hours of battery life, built-in 3G/4G, and 30 days standby time, all in a package that is sub-9 mm thick. Wow.

That’s so cool that we almost think that it is going to fail. Here’s why: with specs that good, we have to wonder if the tablets will be price competitive. Prices in the tablet market are trending down, just as their hardware components are improving.

Amazon’s Kindle Fire device reshaped the slate landscape, driving the bargain floor to a mere $200. Apple’s newest iPad pushed the price of its second generation model to a mere $399. Consumers are becoming accustomed to their companion slates being $500 and less.

Now, what Intel has in mind is darn impressive. I would love a Windows 8 tablet that had those specifications. The kicker is the price point. I wrote a piece some time back that detailed what I want in a Windows 8 slate, noting that I’m willing to use a device that doesn’t have killer hardware. Why? Because Windows 8 is designed to be leaner than Windows 7, so the tech that the tablet packs can be light. Even more:

[Another reason why] I am willing to sit about and use non-prime hardware [is this]: I like low prices. Not only am I a cheap bastard, but Apple has just changed the entire pricing scheme of the tablet market by pricing the iPad 2 at $399. That means that any tablet that wants to compete with Apple, who is the tablet market, has to rock a four hundred-dollar tag.

I still think that that is true. Now, business customers will tolerate higher-priced hardware due to their special needs, such encryption and the like, but consumers just want normal function and high value.

So the question then becomes: can Windows 8 tablets of this ilk can be price competitive? And if not, what premium they will require—and can they command it? At issue: The iPad rocks. Great device, low price. That’s a dastardly combination for a latecomer such as Microsoft.

Perhaps ARM tablets will lead the way from a price perspective? That’s a hollow victory, if Intel’s great ideas end up shunted to the market’s higher-end, and thinner, branches.