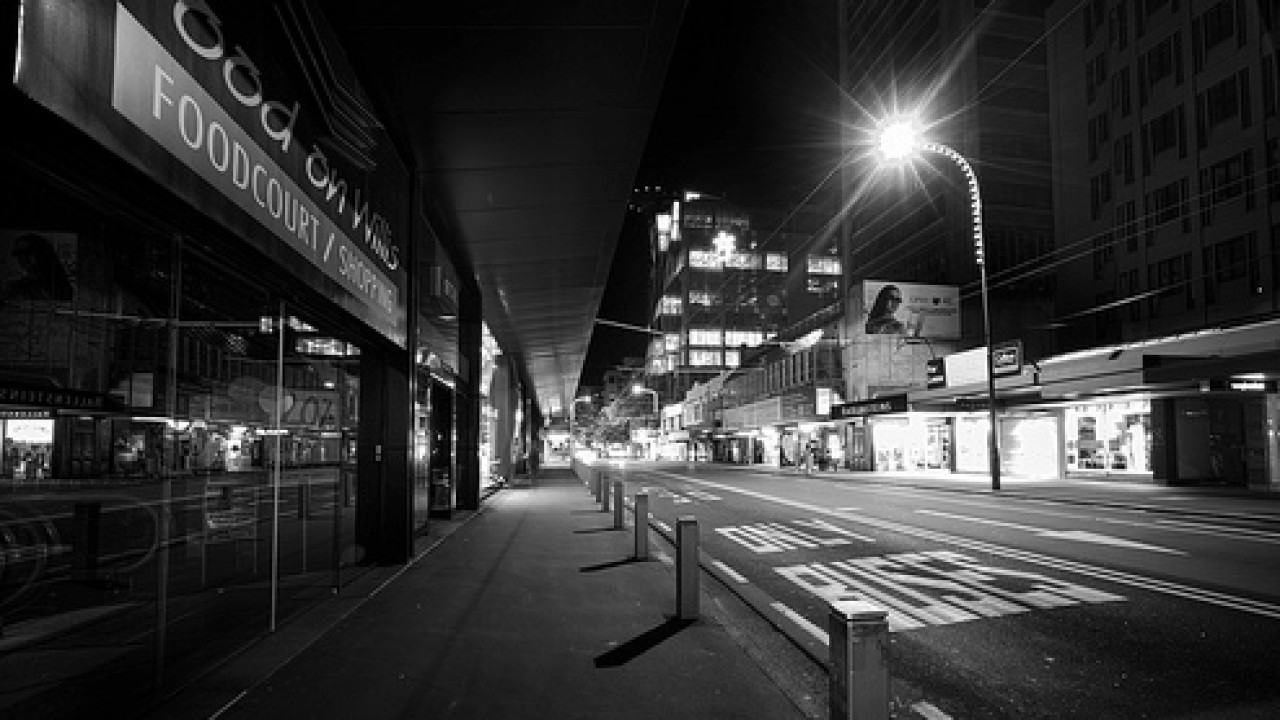 From an aesthetics-only point of view, nobody tops camera design from the mystical Leica. Every single device the company releases is drop-dead gorgeous, with a level of precision that you’d find in the interior of a Bentley.

But with those million dollar looks comes a wild price, the highest of which is the Leica M-System, with the M9-P topping $8,000. This is exactly why many photographers complain that you’re just paying for the little red dot (Leica’s logo).

I may never own anything that reaches this hight of luxury photography, but there’s no denying the importance Leica holds for photojournalism and the product design community. Leica is not only much subtler than a honking DSLR, it also is known to excel in black and white photography, despite being digital.

Now, Leica could be taking its black and white claim to fame to an entirely new level, because it is widely rumored to release a black and white only sensor this May. In addition, the company might also release the new camera without a LCD display, which would be a blatant and alarming deviation from everything that is digital photography.

Somehow, this deviation feels wholly refreshing though, as the magic of film photography hasn’t yet transferred over to the digital revolution. The lack of a LCD display could make every picture more feel valuable, like a limited roll of film once did.

Beyond forcing B&W, there are some potential technical benefits to eliminating color. According to one commentator, “sensor sites have colored filters over them, called the Color filter array. They do not sense the wavelength of the incoming light, but rather are only exposed to one wavelength.”

This monochrome sensor would just omit the filters, making it an actual B&W sensor. It would also be significantly more sensitive, because the filters block 2/3 of the light from hitting every location, and you need four smaller pixels for every one on the monochrome image. It’s a great idea.

To be clear, this really is like giving the middle finger to every other digital camera company. Going back to the past like this would surely strike a chord with Leica’s niche market and is actually plausible given the company’s past.

According to Leica Rumors, the event invitation invites attendees to “experience a whole range of product launches” on May 10th in Berlin. This suggests that a number of release will come on this date, and TNW will keep its collective eyes peeled to find out what’s next!