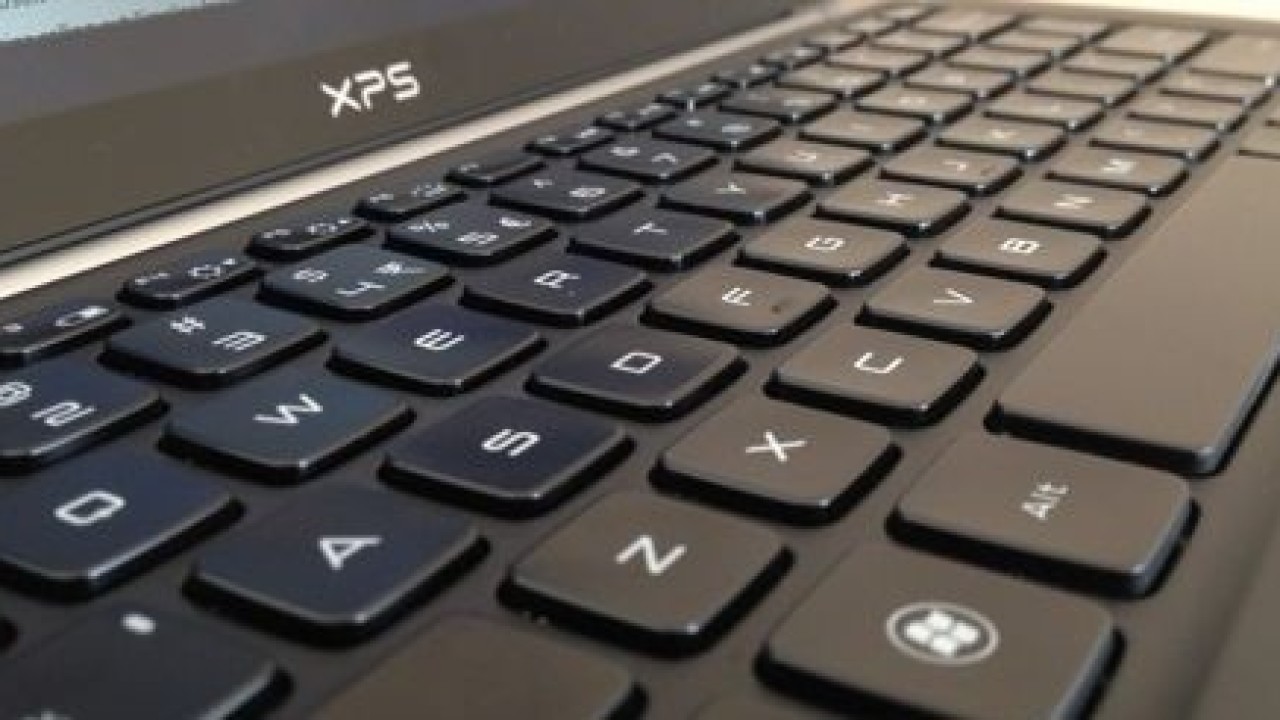 Back when I reviewed Dell’s XPS 13 Ultrabook, one thing that I didn’t mention (as I’d never really had the problem) was that it can apparently be a noisy bugger at times. The fan speed required to keep that included Intel Core i7 running cool might have been overestimated a bit by the folks at Dell, and now there’s a BIOS update to fix it.

According to an email that I got from the company, BIOS update A03 “contains an updated thermal table which dictates fan speeds and trigger temps.” So it’s possible that your XPS was kicking into turbo mode on the fans before it was actually needed. The A03 update should fix the problem for you, and preliminary testing that I’ve done does seem to offer better fan management.

If you’ve been considering an Ultrabook, the XPS 13 needs to be high up on your list. With a mix of beautiful design, solid battery life and very few gripes, Dell has done an admirable job of bringing the form factor to justice.