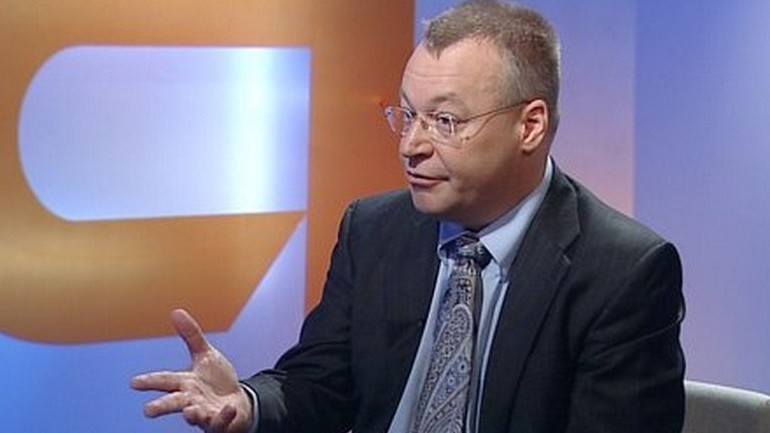 By now you must have heard the news that Nokia is reportedly set to build a Windows 8 tablet. Not that this is a surprise, it isn’t, but a single fact from that recent rumor caught our eye: production numbers.

Just in case you’ve been sleeping, the device is supposed to be a 10 inch tablet, running Windows on Arm (WOA), the newest version of Windows 8 to be uncovered. WOA systems have restrictions as to what sort of applications the can run, limiting so-called ‘desktop apps’ to just a few, all built by Microsoft.

WOA machines will be focused on the new Start Screen, and run ‘Metro Style’ apps. A WOA tablet will be similar in spirit to an iPad, if you will.

Now, back to our point. Nokia, again according to this specific rumor, is ordering a batch of 200,000 tablets for its first run. That number is soft. Apple sold some 15.43 million iPads in the last quarter. Nokia is looking to build less than a quarter million of its device on its first go.

That sounds more like a trial run than the first of many batches.

Nokia appears to be admitting the same thing that Apple editor Matthew Panzarino and I discussed last week. That there is, effectively, no tablet market outside of Apple.. Apple runs the tablet market, and every other actor is a bit player that is at best a fringe operator. Therefore, oddly, Nokia and every other Windows 8 tablet OEM will be forced to build their own market. No one owns a Windows slate right now, as Windows slates have been terrible since the idea first popped into existence. There is no userbase to tap into; consumer habits will have to be changed.

Windows 8 may do just that. But Nokia’s production figures tell the story: this is fresh territory. It will be interesting to see what other firms decide to build in terms of quantity. Also, who else is stupid excited about a Nokia Windows 8 tablet? I just might have to get me one.