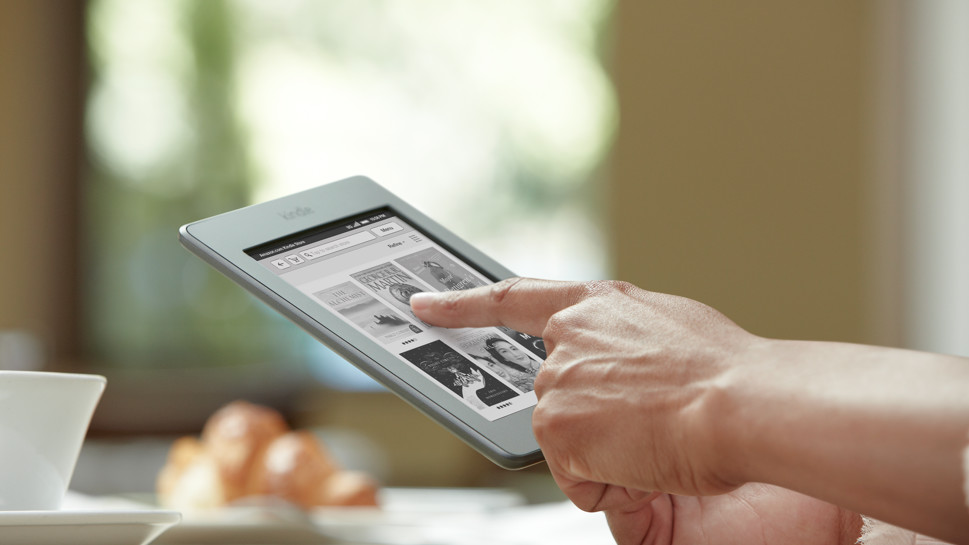 Amazon has amended listings for its Kindle Touch e-reader, enabling visitors to Amazon.com to ship the keyboardless device to a large number of countries outside of the US.

The eBook Reader spotted the modification, noting the amended product description — Kindle Touch, Wi-Fi, 6″ E Ink Display – for international shipment — and addition of a dropdown which customers can specify which country  the device can be shipped to.

Whilst a number of regions can be selected and allow customers to ship their touch-sensitive Kindle internationally, some are still unavailable to select, including the UK, Germany, Italy, Spain and France — instead directing customers to their local Amazon website.

There’s a reason for this, although Amazon won’t tell you why.

The Kindle range is the bestselling product range on Amazon.co.uk, Amazon.de, Amazon.fr, Amazon.es and Amazon.it, at least over the holiday season. Instead of quietly rolling out the Kindle Touch worldwide, Amazon has slightly capped its launch in these countries so that it can give them a dedicated launch, suggesting to us that it will soon debut the Kindle Fire also on those European shores.

If you live outside of those five countries, you can now get your hands on your very own Kindle Touch, although for the time being you will not be able to buy the 3G-enabled model.

For those of you living in Amazon’s ‘hot’ regions, we guess its only a matter of time before Amazon sends its press release onto the newswires, finally launching the rest of the Kindle family.