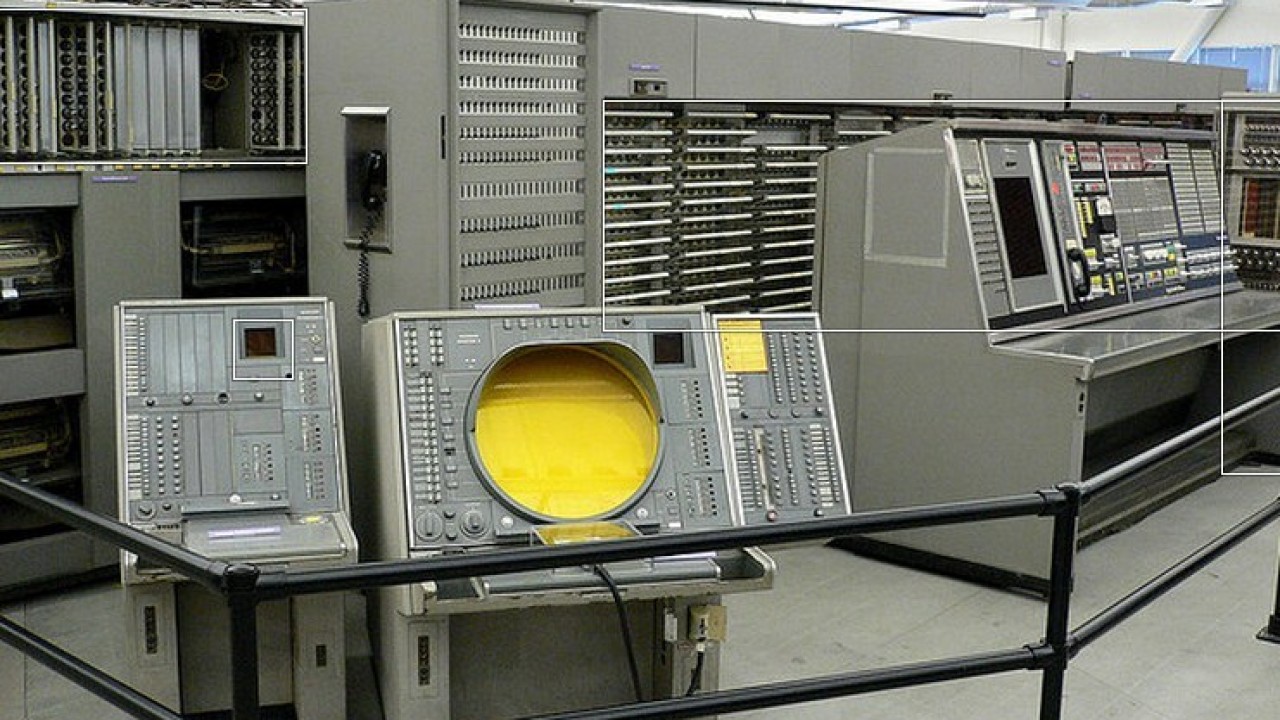 Some time ago, the editors here at TNW put out a post that was a collation of our first computing experiences. Given the age range of our staff, it was quite the list. However, once the post was out, a piece of email landed in my inbox that contained stories that not only dealt with a reader’s first interactions with a computer, but also with some of the first computers.

He told me a number of vignettes that we’ll get to in a moment, but first, the story of a friend of the man who got lost inside a computer.

The story was mentioned only in passing during our first correspondence, but I was put in touch with the man in question, and his story is beyond hilarious. Think back to the 1950s, when computers were built of vacuum tubes, and you have the right time frame. This is his story, condensed slightly:

In 1950, I was 10 years old, visiting the Michigan State University campus. The computer was on the ground floor, turned off, with the door open. It was perhaps half the size of a gym, with many rows of cabinets taller than me. I wandered up and down the rows looking at the vacuum tubes until I got bored. By then I couldn’t see the door, and didn’t remember how to get back out. I was literally “lost in the computer”. So I continued wandering, eventually found the open door back out, and left.

With the recent TRON film out, going ‘inside the machine’ has become a digital concept. But in the past, it was a physical danger (‘where the heck is the way out?’). As a side note, we’re trying to track down the name of that computer. We don’t think that it was the MISTIC; if you know, send me a note and I’ll pass it along.

The following anecdotes are from the original mail, and have been shortened by TNW when appropriate:

I worked on one of the first Intel 8080s sometime in the mid 1970’s.  This was a time when one would ask for an assembler from the chip maker, and the response was to a) subscribe to thus-and-such user group and find one through them, b) write your own or c) adapt some assembler written for a minicomputer.  A compiler wasn’t even worth consideration back in those bad old days.  Debugging skills required knowing how to use an osciliscope and knowing how to read a schematic for TTL logic.

[I remember when] Drum memory units that were like $50K for 5MB and bigger than a microwave oven.

My experience started with the IBM 1620, but then I soon turned to the IBM 1130 at Ohio State University.  The 1130 had a 3.6μS cycle time, and 16K words of core, later upgraded to 32K.  Yes, that’s less than a third of a MHz of processing speed with a tiny spot of memory!  I was a big man on campus with the 1MB hard drive cartridge, which was much bigger than a book.  With all the accessories, the 1130 was about a $1,000,000 machine.  As [an undergraduate], having hands-on access to such a computer was quite a rare privilege.

And finally, “Yep, it’s fun to look back on all this and realize how much it has all changed for the better.  Remember that the pioneers are the ones with arrows in their backs, and I’ve got a few!” It’s too bad that in the day of Zynga and the like, the true roots of technology are slipping away; this is our foundation. So hug the next dinosaur you see, they did all the hard work, we just pretend.

I’ve kept the two names out of this post, but if you have a question for either of the gentlemen, I’ll happily send it through.