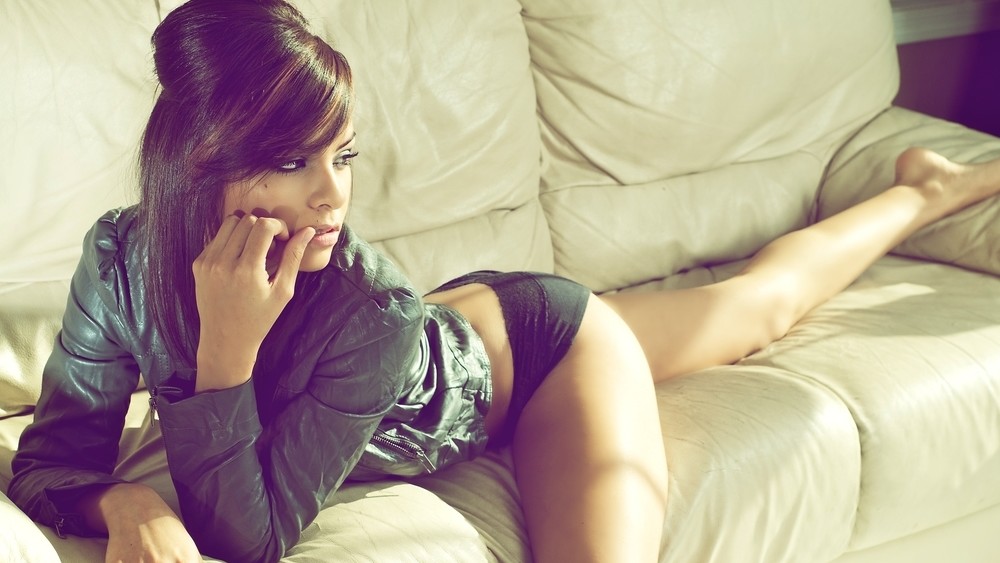 In May 2011, I told you all about how I spent the weekend playing with my Boxee, the sleek black box that turns your television set into an Internet TV. Since then, Boxee has announced a slick new iPad app and integrations with Spotify and Grooveshark.

With movies for rent, TV shows, TED Talks, Netflix, an SD card slot and a slew of music apps, Boxee has almost* everything I need and I haven’t missed cable TV since Real World Season 7. But for avid sports fans and people who watch news (other than Jon Stewart), Boxee TV was still missing a little summin’ summin’ and those folks continue to shell out $900 a year or more for cable TV.

It’s time to “Cut the cord.” New this week, is the Boxee Live TV— a simple piece of hardware that delivers live sports, local news, special events, and shows from your local broadcast stations (such as ABC, CBS, FOX, NBC) via an HD antenna with no monthly fee.

I spend the majority of my time marveling over beautiful web sites and exciting web apps. I avoid testing hardware that’s overly complicated and requires codes, pins and more than one cable. (While I’m a tech reporter, I was also once a girl whose father wouldn’t let her touch the thermostat.) So when someone delivers me a functional, shockingly simple piece of hardware that promises to make my life just as much fun as a pet robot would– I get really excited.

I spent last night setting up my Boxee Live TV and was watching President Obama’s State of the Union Address 20 minutes later.

Here’s a quick walk through to setting up your Boxee Live TV:

First, make sure your software is up to date. (This may require you to log back into your Facebook due to recent API changes.)

Step One: Rip open plastic bag.
Step Two: Connect the included HD antenna to the included Boxee Live TV tuner.
Step Three: Plug the tuner into the back of your Boxee Box.

You will then be presented with a new <LIVE TV> option on your main Boxee Menu Screen. Select that and follow the easy set up guide that involves a few steps such as specifying a location, selecting antenna or cable and connecting with Facebook.

Scanning for channels takes some time (about 10 minutes for me) so don’t heat up the popcorn yet. In Brooklyn, NY, my Boxee Live TV found 19 channels. Since it is an antenna, some people will have great reception and get 50 channels and some people will get few or none. With ClearQAM channels it is around 25-30, but that also varies depending on your location and ISP.

At the end of a very easy set up process, I was watching the State of the Union Address in Boxee’s sleek, socially smart interface. “23 other friends are watching” was a cool thing to know as both me and Hillary Clinton fell asleep to President Obama’s speech last night.

Other entertainment options included a crazy Japanese program and a few local sports channels. Since I was just using Boxee’s included antennae, which is the 2012 sexy time version of your Grandpa’s old coat hanger, a lot of the channels came up with “no data.”

If you’re not able to get very good reception with the antenna, you might try getting ClearQAM channels from your coax (Internet/TV) cable. If you do that, you will have to connect the cable to the dongle instead of the antenna and then reconfigure your Live TV setup, which can be done by going to Settings > Live TV > Reconfigure Live TV. It will then take you back through the setup wizard and you should select cable instead of antenna.

Boxee Live TV is available in Canada but Boxee does not have any immediate plans of expanding it beyond North America because the broadcast standards are different abroad.

To learn more about Boxee Live TV, like its editing channel and social features, watch the company’s announcement video here:

*I say almost because I still have a few major items on my Boxee TV wish list: You guessed it, Hulu, Amazon and iTunes integration. I know…but a dreamer can dream.

Also read: The battle for the future of social video.