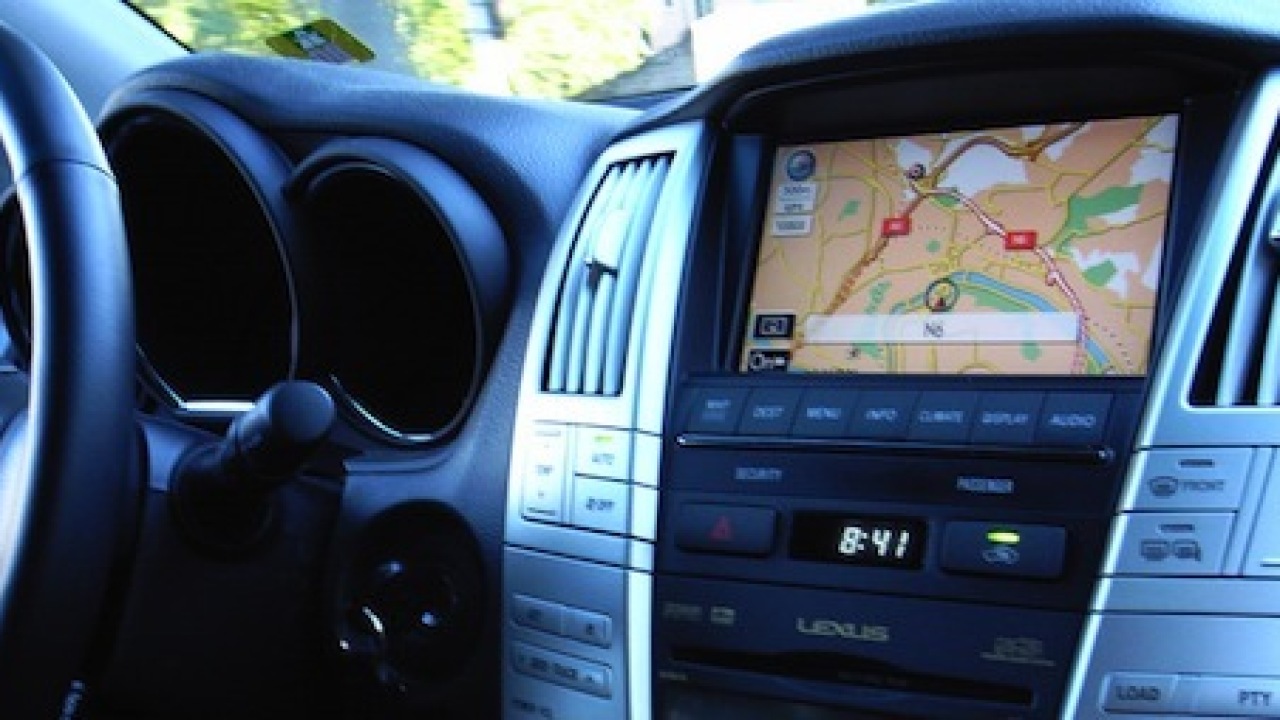 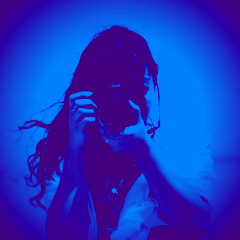 Kickstarter, a site which makes it easy to crowdfund new projects from concept to reality, recently revealed some pretty interesting statistics on some of its successes in 2011. Today, a new Kickstarter project that caught our attention is Dash, an alternative smartphone car stereo.

Paul Lizer, an engineer for Lockheed Martin, is behind the product which, with a small piece of hardware, instantly turns your smartphone into your car stereo. So you’re probably thinking that’s nothing new. We have iPod ready cars, and better yet, cars that come equipped with satellite radio which lets you pause and rewind radio stations to your heart’s content.

Described as “the convergence of the car stereo and your smartphone”, Lizer’s product aims to do things a little differently. You will have to rip out the stereo currently in your car and place the Dash body in there instead.

Each body comes with a faceplate that is designed to work specifically with one brand, and the first Dash stereos will be shipping with iPhone 4/4S versions.

The faceplate’s sleek and minimal design has no buttons, since all the controls can be accessed from your phone, with the exception of a small volume controller.

Once you slip your phone into the faceplate, you can charge your phone, and use all of the music, navigation and phone call features you’ve already got on there. A specially tailored app should make it easy to access all of your apps and features in horizontal mode.

Dash is perfect in certain situations. If you’ve put a lot of effort into sorting out your music collection on your phone, or better yet, if you use Spotify’s offline feature, Dash is the perfect accompaniment which will work for you no matter what the brand of your car is.

If you drive a shared car, it’s a great way of making sure that no one plays around with your radio and music settings – provided of course all of you own the same kind of smartphone, otherwise you’ll have to invest in several faceplates. Dash also one-ups iPod-ready-systems since you’re doing away with an awkward cradle or cables.

There are some caveats that you’ll have to put up with using a system like Dash. For starters, you’re sacrificing your local radio stations, and possible alternative navigational system that already comes with your car, and without an unlimited data plan, listening to online radio is bound to be far too much for your wallet.

The system is obviously not for everyone, but if your smartphone is your primary source of entertainment, you might want to consider Dash.

Once available, Dash will retail for $300, but you can get it for a little less, by pledging $250 to Lizer’s Kickstarter project. If you go ahead and pledge $300, you’ll get a special Kickstarter edition which comes in black, red, blue or white.

To find out more about Dash, check out Lizer’s Kickstarter video below: