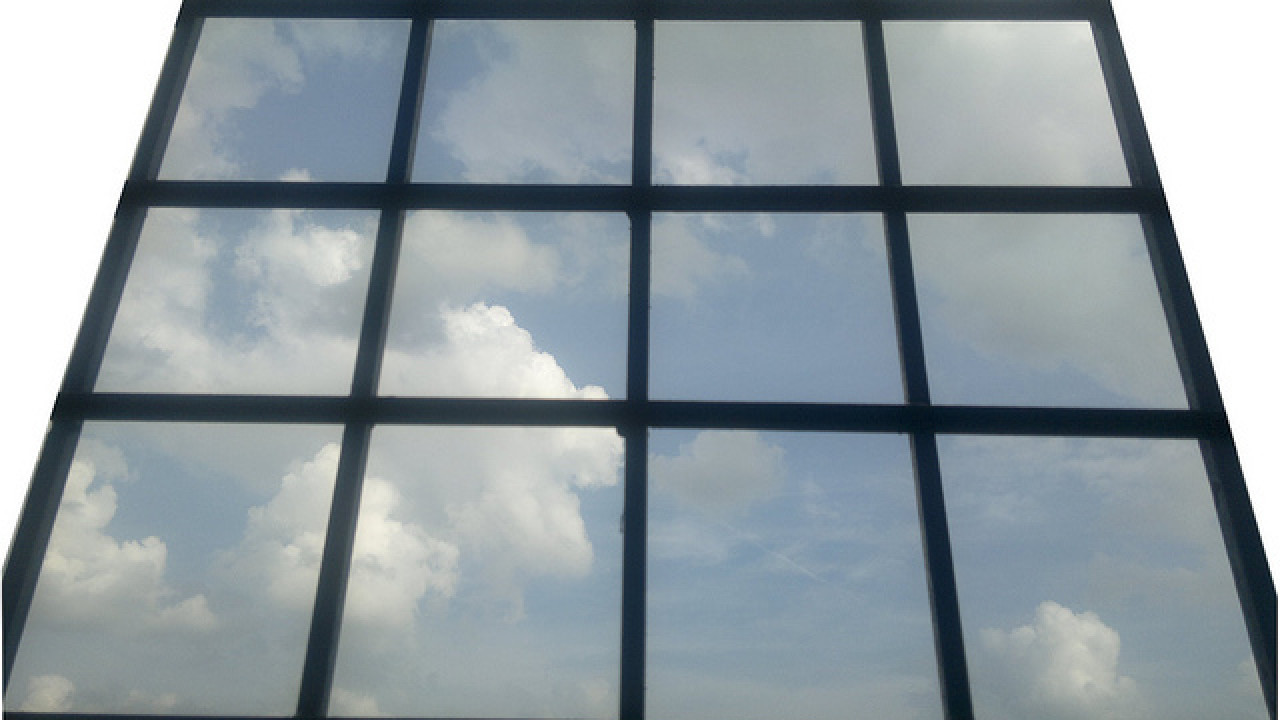 Yesterday, we told you about one of the coolest items at this year’s CES conference in Las Vegas, the Samsung Smart Window. The company has posted an official video demo of the product and we learned another juicy tidbit about it; it’s partially powered by the sun. The thing only requires 10% of normal power consumption.

Makes complete sense, since the gorgeous transparent device is a geeky replacement for a window. Not only is this thing “Minority Report” cool, it’s eco-friendly. Unsurprisingly, the Smart Window won a well-deserved CES 2012 Innovation award. If the other wasn’t enough to make you want to get one of these things, this one just might:

The only thing missing is a release date and price for the Transparent Smart Window from Samsung. The video suggests putting it in the kitchen, so maybe it won’t be overly pricy. Who am I kidding? They could put any price tag on this baby and I’d at least contemplate picking one up.

Even though the conference is over, you can go back in time and catch up on all of our CES 2012 coverage!