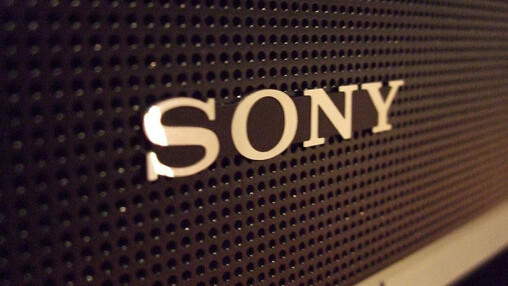 Sony may announce another new Android phone today, and it looks like a smaller and sleeker, yet equally powerful sibling of the Sony Xperia Ion. The Sony Xperia S may have a 4.3 inch 1280×720 display and a 12 megapixel camera. The camera features a Sony Exmor R sensor with up to 1080p video recording, the same photo and video quality as the Xperia Ion.

It’s actually pretty amazing that such killer hardware has been packed so tightly into a small, attractive package. And while the Xperia S is .3 inches smaller than the Xperia Ion, the S actually ships with a healthy 32G of internal memory.

Sadly, it looks like this device will come preloaded with Android 2.3 at launch, but should be eventually upgraded to 4.0 later in 2012. Why Sony has not rushed to take advantage of the newest Android release is beyond me, but I’m sure there has to be some sort of practical reason involved.