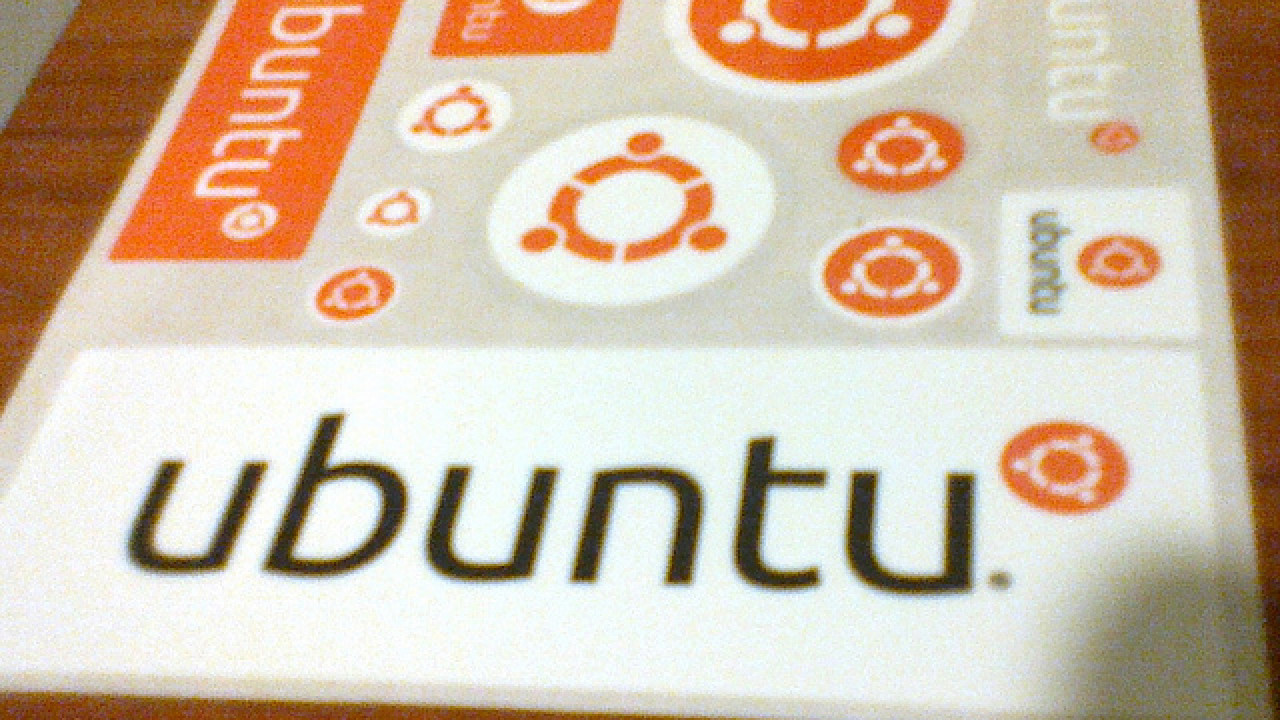 CES is the land of gadgets and everyone seems to be getting into the act. Today, Ubuntu unveiled something it’s referring to as “TV for human beings’. The operating system will be free, but TV manufacturers will have to pay Canonical, the team behind the Linux-based operating system, a licensing fee to integrate it.

The too-geeky-for-mom operating system for your TV sports the following features:

The major selling point for Ubuntu’s foray into television? Simplicity. Here’s what the company has to say about the television operating system:

Viewers want entertainment, not electronics. They want to relax and enjoy the movie, not juggle remote controls.

Here are some screenshots of the interface that probably won’t make it to mainstream users for quite some time, if at all:

It’s quite gorgeous and supports touch and gestures for its controls. The screenshots don’t do this thing enough justice though, watch the below video which will get you even more amped about the possibilities:

The success of Ubuntu’s TV project hinges on adoption from hardware manufacturers, and it has set up a page to woo potential partners. On the page it offers marketing-speak like:

Enter the Smart TV market without costs and complexities

Let’s hope it’s that easy for TV makers to start taking a look at Ubuntu TV. If anything, this might be a glimpse into the future of television which is rumored to be Apple’s next trick.