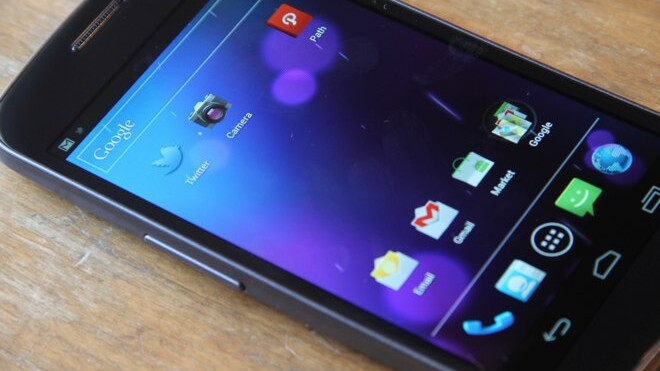 It looks like we might be getting a version of the Galaxy Nexus designed to work on Sprints LTE network soon, reports Engadget. The site found a blurb being run on Cnet’s site, of all places, that shows the brand new Android device as the star of a Sprint ad.

The Galaxy Nexus is currently only available on the Verizon network in the US. While it was always likely that it would show up on Sprint, this is the first news we’ve seen with any confirmation of that.

The image below shows the ad in its place on the Cnet site, and in fact it has already been removed. Looks like someone launched the campaign a bit early. It’s possible that this may have been intended to be launched to coincide with CES next week.

Now that it is coming to Sprint, only AT&T, with its fledgeling LTE network, remains. It would be fairly embarrassing if their version didn’t have LTE, wouldn’t it?