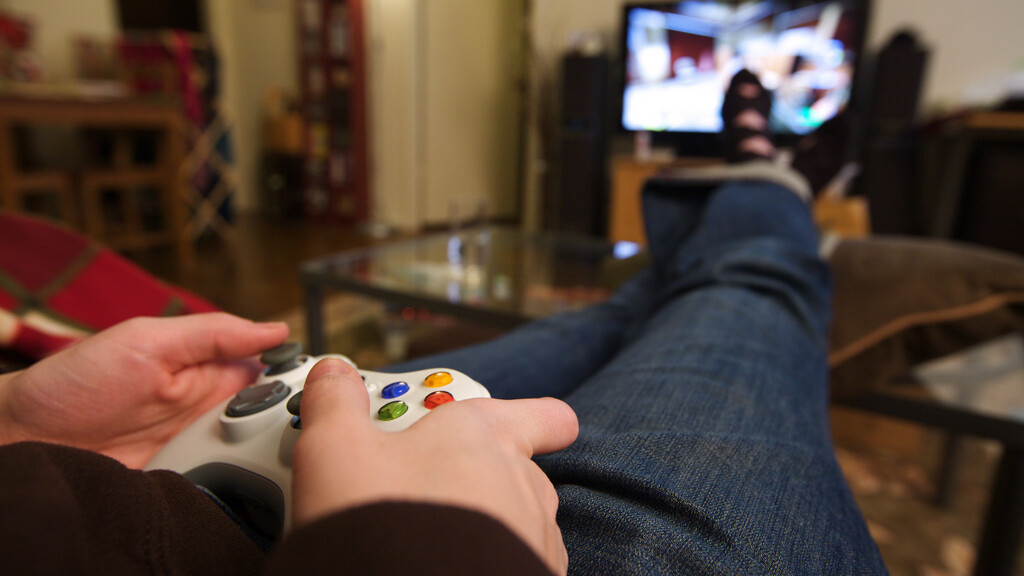 There are quite a few games for iOS that make your iPhone, iPod Touch, or iPad feel like a pretty hip version of a Game Boy. You don’t play them for hours on end, but they’re good for wasting time now and again. Having said that, calling an iOS device a “gaming console” still feels like a reach. Gaming consoles like XBox and PS3 give you more a lean back experience, meaning you’re probably plopped down on the couch playing them and not touching a screen.

A company called 60Beat aims to change that with the release of its new iOS accessory, the GamePad.

There’s no doubt that gaming consoles are a massive market, with 1.7 million of Microsoft’s Xbox flying off of the shelves last November. I’m actually quite surprised that Apple hasn’t come out with its own controller, but that could very well be something it’s working on for 2012, along with new iPads.

The 60Beat GamePad plugs into the headphone jack of your device, and can only be played with compatible games. Unfortunately, 60Beat only lists two games that are compatible with its GamePad, Aftermath and Bugdom 2. While that might scare you away from its $50 price tag, the company does promise more of a selection by February.

Check out this demo of the GamePad:

As it goes for any device, the library of games compatible with the add-on will make it or break it. If you’re wondering how you’ll be able to hear the sound from the games with the GamePad plugged in, it comes with an audio splitter that will require headphones or an external speaker.

While the GamePad does negate the coolness factor of the touchscreen features on iOS devices, the fact that you can put your slim iPad in a stand on a table and sit back for video game playing is a neat look towards Apple’s future. You can’t put your Xbox in a backpack and easily set it up on the go, can you?