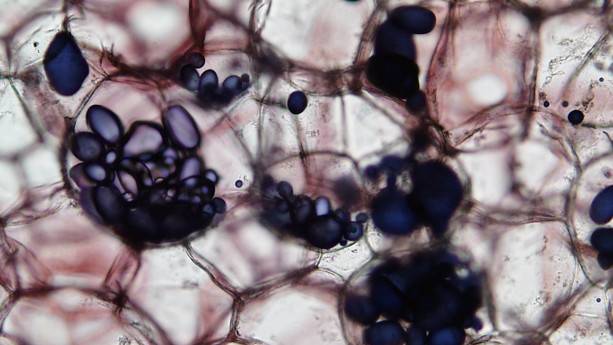 The Skylight, a sleek, minimalist adapter that connects your smartphone to inexpensive microscopes, means we’ll be seeing more iPhones in science classes next year. The project, raising funds through Kickstarter, is the first of its kind, and seeks to make science education more exciting, intuitive and social.

The team consists of Andy Miller, a designer/engineer, and Tess, a geologist. Both seem to have their hearts in the right direction, and are donating one Skylight for global health and educational purposes every time five SkyLights are purchased. They have big plans that reach beyond the classroom, and hope to transform their product into a utility that connects doctors and patients in remote locations (telemedicine).

The project has already garnered tons of support, particularly from Proto Labs and 131 backers. If fully funded, expect a boom of photos and videos for education and telemedicine, as microbiology becomes social. They still needs $4k more to become a reality. So check out the videos below, visit their site and embrace your inner science geek!