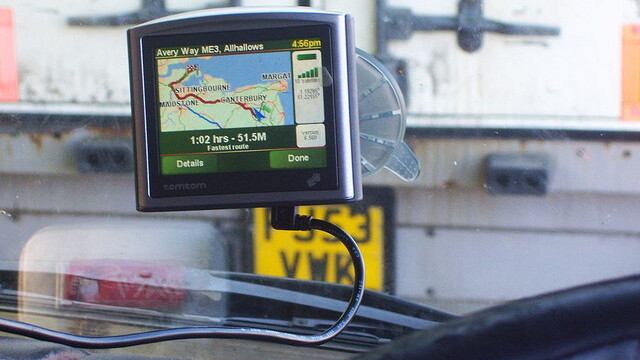 Leading navigation device maker TomTom announced today that as part of its intelligent routing and traffic service, users of its IQ Routes system have helped to share more than 5 trillion pieces of traffic data with the company to better service its customers when navigating unfamiliar territories.

TomTom devices featuring IQ Routes launched in 2006, providing users with the ability to share travel data points to warn of traffic or road closures. In just five years, those travel data points now cover 140 billion kilometres, which equates to the driving of each road listed on TomTom’s worldwide maps over 3,000 times.

As a result, TomTom owners are provided with optimal routes for their chosen journeys depending on the time of the day and day of the week, a service that is especially useful for commuters or travellers driving unfamiliar routes.

TomTom says that over 6 billion new travel data points are shared every day, providing the company with the information to continuously update its maps, routing and travel services. With the navigation company coming under increasing pressure from third-party application developers offering mapping services at reduced prices on Apple’s iOS and Google’s Android smartphones, TomTom’s data sharing service gives it a significant advantage over many of its mobile-based rivals.

However, with companies like Waze building their own travel and traffic alert services, TomTom will need to continue updating its products and services to include new and unique services to help fight off competition from its rivals.