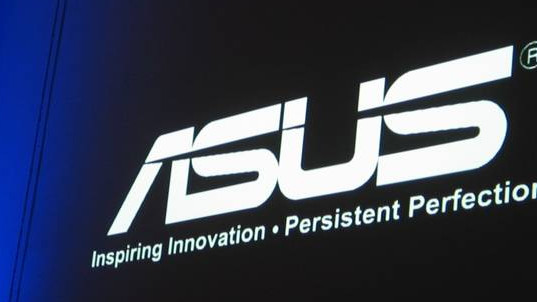 Want a device that looks just like a Macbook Air, but isn’t? If so, Asus has news for you. Today the company announced that its forthcoming line of Ultrabook-style machines will be available in the United States starting on October 12th.

So let’s talk about what Asus is putting out. There are two new laptops on the way, the Zenbook UX21 and UX31, both of which come in  slim cases, with SSDs. The UX21 has an 11.6″ (sound familiar?) screen, and the UX31 a 13.3-inch display. The UX21 retails at base for $999 (again mirroring the Macbook Air), and contains an Intel Core i5 processor, a 128 gigabyte SSD (an upgrade compared to the baby Macbook Air), and USB 3.0 capability. It’s a very compelling package.

And at $999 it actually stands a chance to stand next to what Apple has built. Someone call the Apocalypse, it looks like PC hardware might be entering into an age of ‘not sucking.’ That must mean the world is ending soon. Take a look a the machine and the spec chart:

We want to get our hands on one for a few days’ testing (and are working on that, we promise), but looking at that chart, with each level of the machine matching, or even slightly beating, the Apple equivalent, color us impressed.

They are out soon, too late for back-to-school, but the holiday sales cycle appears to be Asus’s to conquer.

Catch all the latest gadget news at TNW Gadgets.