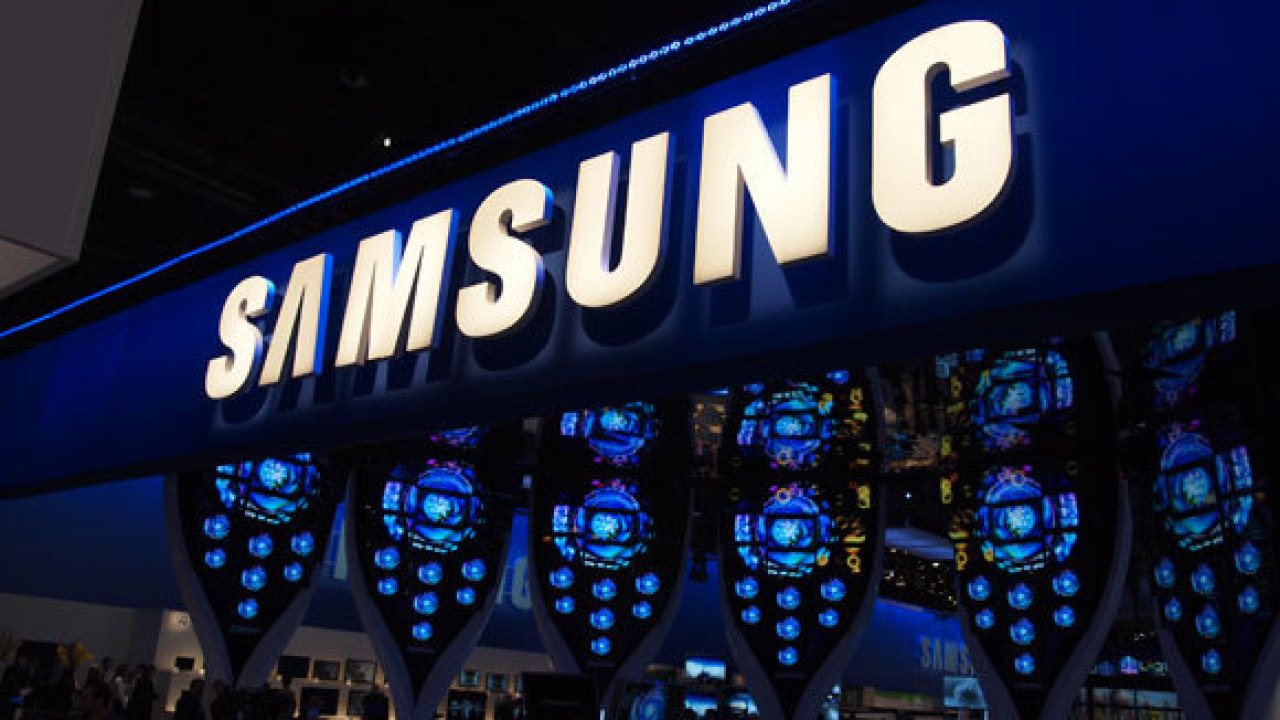 Korean electronics giant Samsung announced on Monday that engineers working with advanced LED technologies had made a significant breakthrough, allowing the company to produce large advanced display panels with normal glass panels, suggesting that within the next decade window panes could also double as lighting and display screens.

The Korea Times reports that the Samsung Advanced Institute of Technology successfully fabricated “single crystalline Gallium Nitride on amorphous glass substrates”, a breakthrough that could see the company move away from sapphire substrates, helping to build significantly larger products whilst lowering production costs.

The new fabrication process is said to increase the size of the LEDs available, increasing current the LED size of 2-inches to as much as 400 times larger than current products.

With the new technology available to the company in its production of large sports screens, advertising boards and displays, Samsung may be able to advance the way companies advertise and offer video screens to their customers or visitors.

The Korean manufacturer has said the technology could take up to 10 years to develop for commercial production.

Keep up with the latest gadget news at TNW Gadgets.