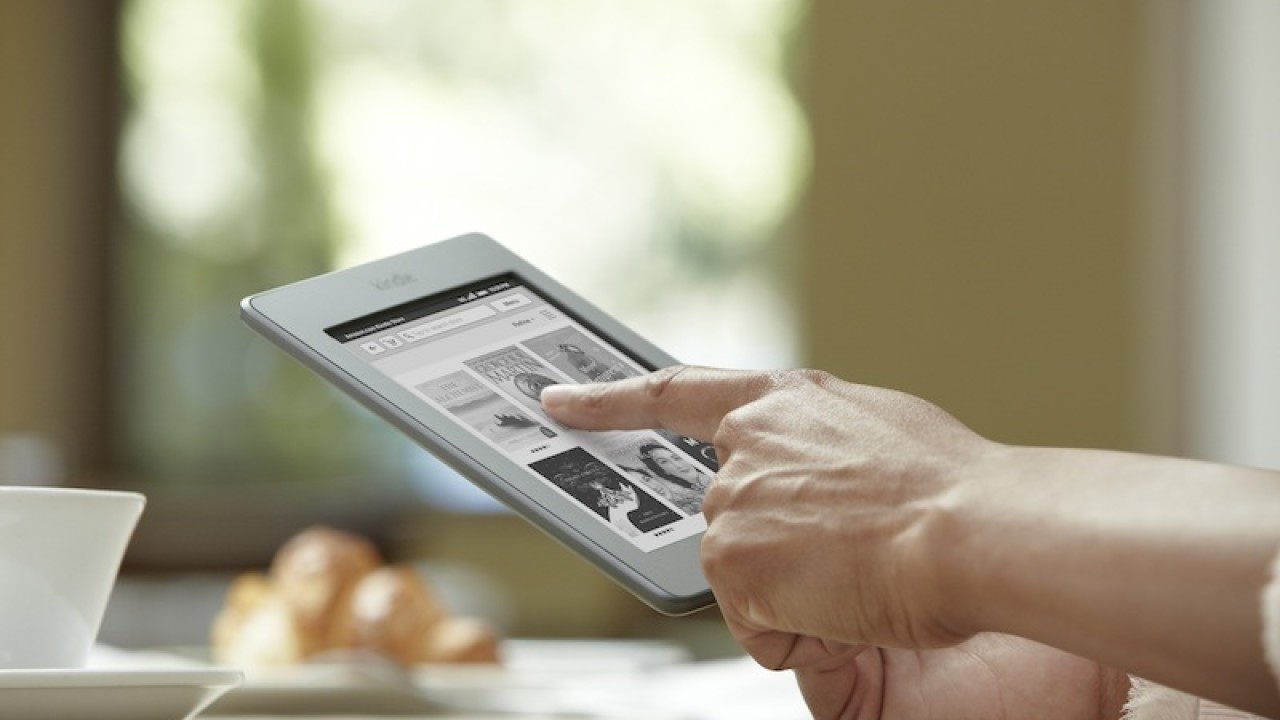 Unveiling its latest Kindle e-reading and tablet devices last week, Amazon introduced a number of new hardware and software features to further cement its place as the world’s top bookseller and seller of e-books.

The Kindle Touch and Kindle Touch 3G saw Amazon bring touch-support to its e-reader, slimming the device down and making it lighter for owners but it seems that wasn’t the only thing that was cut from the new e-reader after Amazon confirmed that Touch 3G owners will not be able to use the Kindle browser to visit their favourite websites.

Previously, Amazon has enabled owners of its Kindle 3G devices to make use of free 3G wireless with no annual contracts or monthly fees, allowing them to download books anywhere without having to find a nearby Wi-Fi connection. Not only was this useful locally, it enabled Kindle users to use their 3G wireless connection across the world.

However, that has been curtailed by Amazon, which issued the following statement to clarify its stance in response to user questions on the official Amazon Kindle forums:

We apologize for the confusion. Our new Kindle Touch 3G enables you to connect to the Kindle Store, download books and periodicals, and access Wikipedia – all over 3G or Wi-Fi. Experimental web browsing (outside of Wikipedia) on Kindle Touch 3G is only available over Wi-Fi.

Our Kindle Keyboard 3G will continue to offer experimental web browsing over 3G or Wi-Fi.

Whilst the announcement has frustrated potential owners, the decision is not a surprising one considering Amazon subsidises 3G connections on its devices, incurring costs when users take their devices abroad or subject them to heavy use. Amazon did rise the price of the 3G-enabled Kindle Touch by $%0 from the Wi-Fi model to offset some of the cost but with users likely to be browsing more on their touch-enabled devices, the company may be looking to limit costs in that department.

Users will still be able to visit Wikipedia and download their books, they just won’t be able to check sports scores, check their email or visit their favourite websites.