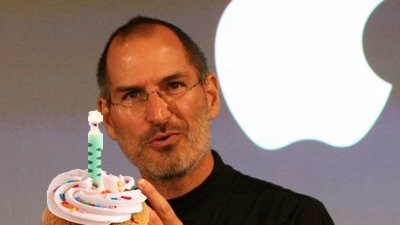 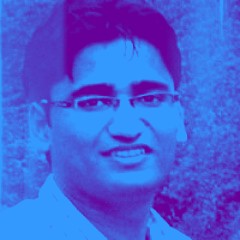 There has been plenty of indication that HP’s webOS-based tablet is doing poorly in the market, and a new report by AllThingsD brings further confirmation on the matter. According to its source, Best Buy has only been able to sell about 25,000 of the 270,000 TouchPads it had ordered and is unwilling to pay for the residual inventory.

Another source for the publication supports that finding and goes on to say that even the 25,000 number may be generous, because it likely doesn’t take into account the units returned by unhappy customers. The device has apparently been so unsuccessful that the consumer electronics retailer wants HP to take back the unsold TouchPads. It’s likely that a senior executive from HP will be visiting Best Buy HQ in Richfield, Minnesota to tide things over.

According to the head of the analyst firm Envisioneering Group, Rich Doherty, the TouchPad has been seeing poor sales at other retailers like Wal-Mart, Microcenter, and Fry’s as well. HP’s lowering the price of the tablet by $100 just one month after its launch seems to have spooked customers into thinking that further price drops are imminent—which may well be the case—and has further impacted sales for the negative.