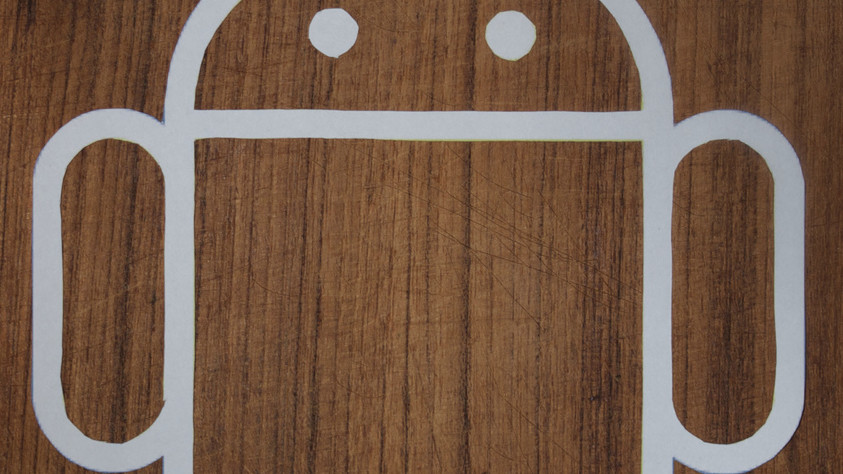 Sony has unveiled its new 13-inch VAIO Z laptop, an ultramobile along the lines of the Macbook Air — but this one’s got a twist. In a clever use case for the blazing data transfer speeds Thunderbolt supports, the laptop gets around the general lack of graphics and processing power in the ultramobile field by providing a Power Media Dock featuring an AMD Radeon 6650M GPU with 1GB RAM.

That means that this laptop, when tethered to its dock via Thunderbolt, is a more capable gaming machine than many of Apple’s desktops. With 8GB of RAM and a 2.7GHz Intel Core i7 processor, Apple fanboys might hope the move puts pressure on the company to beef up the comparatively weak specs in the Macbook Air product line — which tops out at 2GB of memory and a 1.86Ghz Intel Core 2 Duo processor.

According to Sony, the VAIO Z will be available from the end of July.

In other news, we’ve finally seen a reason that Thunderbolt is awesome beyond faster external backups.